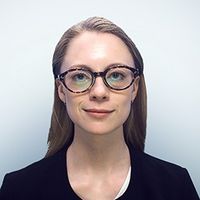 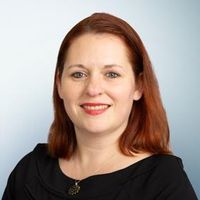 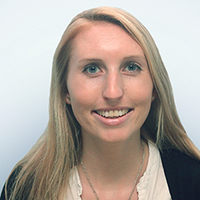 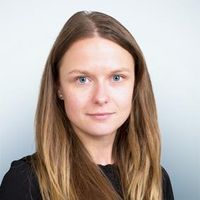 In recent years, judicial criticism of ‘over-lawyered’ witness statements in the Business and Property Courts (BPCs) has been growing louder.[1] Change has been anticipated, arguably overdue, for some time and this week a new Practice Direction and Appendix were published (PD 57AC), setting out a new regime to come into force on 6 April 2021. The new regime will apply to most, but not all, BPCs – the Intellectual Property Enterprise Court, most insolvency proceedings and some other types of cases are excluded (paragraph 1.3).

The Appendix sets out a detailed Statement of Best Practice. Commercial litigators will already be familiar with the underlying principles. However, the very idea of a uniform code of best practice, with guidance on practical steps, is new. Some requirements, in particular the requirement to list with a witness statement all documents to which the witness has been referred during preparation, will give practitioners real pause for thought.

Background to the reforms

A Witness Evidence Working Group was set up in 2018 to investigate the use of witness statements in the BPCs and to consider reform. The Group has repeatedly said, in its reports and in public engagements, that the purpose of witness statements should be to stand for the evidence-in-chief which the witness would give if he or she were called to give evidence orally at trial. It follows that witness evidence should be limited to the questions of fact to be determined at full trial and of which the witness has personal recollection.

The Group has also made clear that, where relevant facts can be established by the documents, there is no need for witness evidence about what is said in the documents. It is not appropriate for witnesses’ written statements to engage in debate about what the documents say, unless a witness is able to provide relevant direct evidence from their own recollection or perspective. These sentiments (and more) are now codified in the Practice Direction and Appendix.

Contents of the witness statement

The new Practice Direction sets out an express requirement that trial witness statements must contain only evidence on matters of fact that need to be proved at trial and should be limited to that which the witness personally recollects (paragraph 3.1). A witness statement should refer to documents only where necessary (paragraph 3.4) and, where possible, should seek to do so by cross-reference to the parties’ existing disclosure, unless it is necessary to introduce a new document to the proceedings. Witness statements should not quote at length from documents, seek to narrate them to the court, or engage in advocacy or commentary on other evidence in the case.

Each witness statement must list the documents the witness has referred, or been referred, to in order to provide their evidence (paragraph 3.2). This proposal split the Working Group, some feeling it went too far, but it was ultimately approved by the Civil Procedure Rules Committee.

Where there is an important disputed matter of fact, the witness statement should state in the witness’s own words how well he or she recalls the matter, and state whether the witness’s recollection in relation to those matters has been refreshed by reference to documents (if so, identifying those documents).

Confirmation of compliance – the witness

The witness will be required to sign not only a statement of truth, but also a confirmation of compliance. This requires the witness to confirm his or her understanding of the function of a witness statement in English litigation (i.e. not to ‘argue the case, either generally or on particular points, or to take the court through the documents in the case’) and that the witness has stated honestly how well he or she recalls the matter and whether his or her memory has been refreshed.

Certificate of compliance – the legal representative

Guidance on preparing the witness statement

The Statement of Best Practice sets out a number of expectations about how a witness statement should be prepared, including:

This gives rise to some practical issues for parties and their legal teams, many of which were acknowledged by the Working Group in its Implementation Report, including that:

Parties to litigation in the relevant BPCs and their advisers will therefore need to plan carefully at the outset of any litigation in the BPCs to ensure that all witness evidence is in line with the new Practice Direction and Statement of Best Practice. This should focus minds on who the appropriate witnesses of fact should be, what documents they can or should be shown and how to engage with them in the process of preparing for trial. 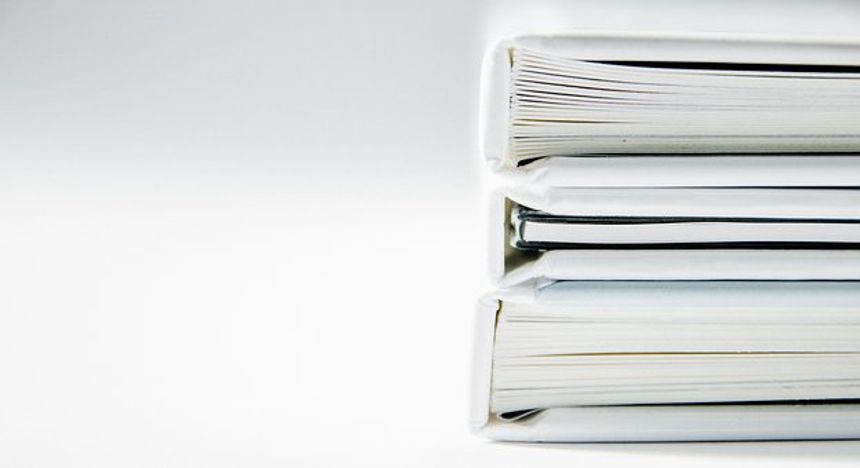