On 12 January 2021, the AFA released an update of its previous guidance. The new guidelines will start applying to AFA inspections starting on or after 1 July 2021. These updated guidelines are not available in English yet, but the French version can be found here.

The guidelines not only clarify some issues addressed only generally by the 2017 recommendations but also formalise the way the AFA expects companies to address corruption risk.

The following changes are of particular note.

The presumption of conformity

The updated guidelines establish the principle that companies are presumed to have followed the AFA guidelines unless the AFA can show that the company applied the guidelines in a way that was ineffective, incorrect or incomplete.

A company can decide not to implement the AFA guidelines. In such cases, if the AFA challenges in the course of an audit all or part of the measures taken by the company, it would be up to the latter to show how it has otherwise met the requirements laid down by Sapin II, France’s anti-corruption law.

Risk-mapping aims to identify, analyse and measure an organisation’s exposure to bribery. The new guidelines define the role of the following individuals and groups in the development or promotion of risk-mapping:

The updated guidelines also provide more detail on developing risk-mapping. For example, it recommends improving exchanges between the individuals and groups listed above, more systematic and complete archiving of preparatory notes, and more extensive references in supporting risk-mapping.

Finally, the AFA specifies that risk-mapping must be adapted to each company according to its activities, size and structure.

Only corruption and influence-peddling covered

The three pillars of the anti-corruption framework

For the first pillar, senior management should ensure that the aims, competencies and activities of the organisation are carried out without compromising the organisation’s integrity.

The updated guidelines detail how the AFA expects organisations to train their people and raise staff awareness of corruption issues.

The AFA now specifies the considerations when carrying out internal investigations into breaches of the company’s anti-corruption code of conduct and the follow-up actions to be taken.

The internal investigation must be conducted by ’qualified persons designated by the company's governing body’ and be subject to ’strict obligations of confidentiality’.

A formal report must be produced that sets out all the facts and evidence gathered (both incriminating and exculpatory), how the investigation was carried out, and the legal and/or disciplinary action to be taken (if any).

AFA's guidelines on the gathering of evidence are not binding but should nevertheless play a central role in the design and deployment of risk maps.

The AFA guidance has a whole section on this topic, recommending in particular that sanctions are proportionate to the misconduct.

The code of conduct

Careful consideration should be given to these guidelines, alongside any further clarification the AFA produces. 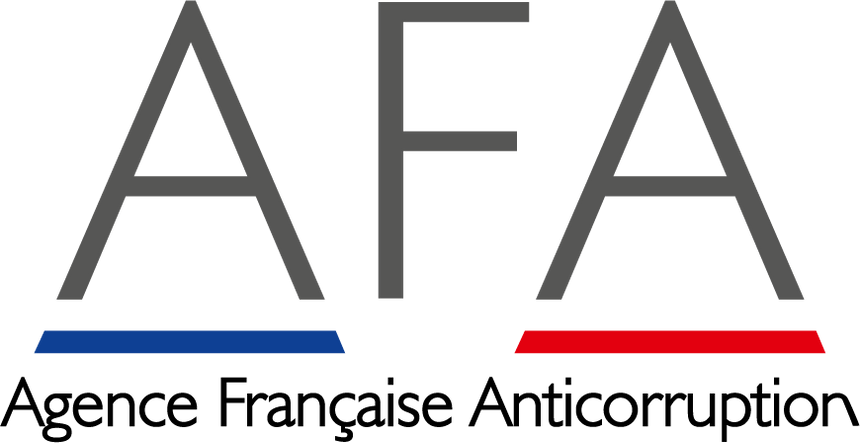