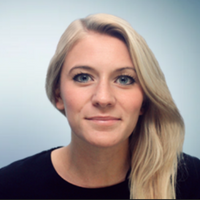 For a number of years, there has been an increasing expectation that corporates should co-operate with investigations by criminal authorities. The UK’s Serious Fraud Office (SFO), like so many others, has adopted a clear stance that it will prosecute where the evidence allows, unless corporates have genuinely and proactively co-operated. We look here at four key factors to consider, which are explored in more detail in the chapter, “Co-operating with the Authorities: The UK Perspective”, within the fifth edition of The Practitioner’s Guide to Global Investigations.

Get the facts straight. A proper understanding of the underlying facts and issues in each investigation is vital. For example, the status of the corporate (victim, witness or subject) is an important factor to consider in evaluating the company’s potential exposure and could impact the corporate’s approach to co-operation.

Co-operation is relevant at every stage of the investigation process.
For example:

Potential leniency. In criminal proceedings, proactive co-operation can lead to more lenient, or fewer, charges, if viewed by the authority as a mitigating factor. Importantly, it may also lead to the SFO offering the company a deferred prosecution agreement (DPA)—which, depending on the circumstances, may be a desirable outcome for the company.

Advantages to collaboration. Co-operation may give the corporate more control by creating opportunities to liaise with the authority. This can foster a collaborative approach, potentially avoiding an overly protracted and expensive investigation process. It could also provide the corporate with greater insight into its status in, or the progression of, the authority’s investigation.

Controlling the dialogue. Market expectations regarding good corporate behaviour are also relevant for many companies and it is usually important to corporates that they can maintain their integrity, credibility, and reputation, and meet those expectations; fulsome co-operation can aid this. This may also feed into a company’s reputation management strategy.

3. What does proactive co-operation entail?

Stay up-to-date. The meaning of ‘co-operating’ with prosecutors has changed significantly over the years, and will continue to do so. Corporates should ensure that their thinking as to what co-operation might entail is current.

Comply with the spirit, not the letter. UK authorities stress that co-operation must be done not only in letter, but also in spirit. They expect genuine, proactive and continual co-operation. The specifics of this depend on each authority, but, for example, the SFO emphasises the potential relevance of voluntary waiver of privileged documents, access to witnesses, and the preservation and provision of evidence in a prompt and evidentially sound manner.

Benefit of self-reporting. At first sight, co-operating by self-reporting as early as possible after potential misconduct has been discovered seems prudent. Although not strictly necessary for a corporate to achieve a DPA, self-reporting is a factor that the SFO and, indeed, the Court, will take into account in determining whether a DPA is in the public interest or not.

When to self-report. There is scope to allow the corporate to undertake its own internal investigation before self-reporting. The corporate should usually consider and verify allegations of misconduct before reporting; but the degree and timespan for doing so will vary significantly on a case-by-case basis.

It is important to remember that corporates do have some choice as to the degree to which they co-operate. There are very good reasons to co-operate fully and openly in very many situations, but companies often have myriad, sometimes competing, obligations to their many stakeholders, including shareholders, colleagues, partners, customers and the markets.

For more detail on any of the points above, please access the full chapter on co-operation with authorities in the UK, authored by Ali Sallaway, Matthew Bruce, Ben Morgan and Ali Kirby-Harris, here.

Linked to this blog is an extract from the fifth edition of The Practitioner’s Guide to Global Investigations. The whole publication is available here. 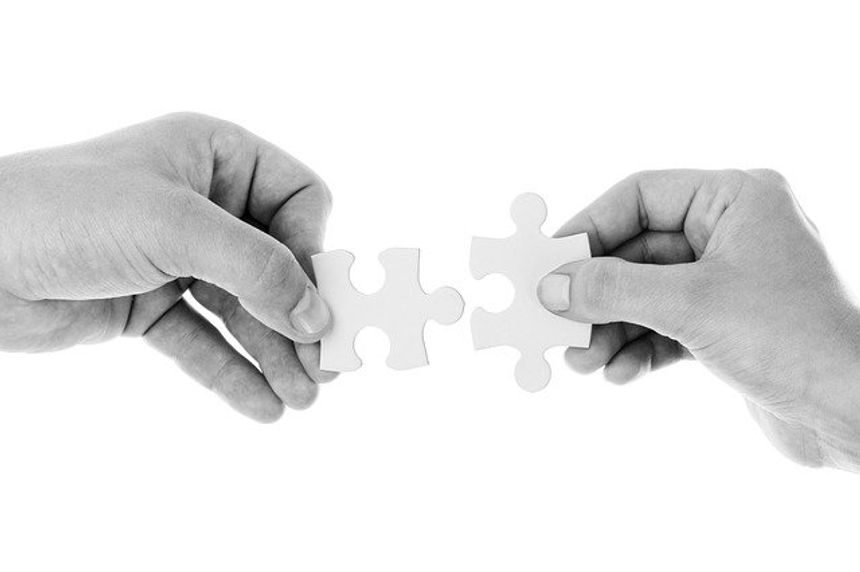