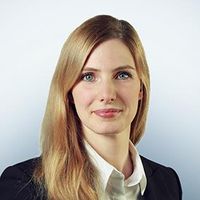 The larvae of the beetle Tenebrio molitor, a yellow mealworm, will be the first insect approved as a novel food. Following the EFSA’s scientific assessment and the favourable opinion of the Member States in May 2021, the European Commission will now adopt the necessary legislation authorising dried yellow mealworms to be placed on the market. The yellow mealworm may therefore be sold as a whole, dried insect in the form of snacks or used as an ingredient in food products such as noodles or biscuits.

The approval was necessary because the Novel Food Regulation 2015/2283 provides that food which had not been consumed to a significant degree by humans in the EU before 15 May 1997 and which falls under at least one of ten defined categories generally requires authorisation before it can be placed on the EU market. As no Member State has confirmed human consumption of insects to a significant degree prior to the key date, insects such as crickets, locusts, and mealworms generally have to undergo an authorisation procedure in which it is verified that, based on the scientific evidence available, the food does not constitute a safety risk to human health. Within the authorisation process for the yellow mealworm, the Commission granted data protection, which means that the new authorisation can generally only be used by the French applicant company. After the expiration of a five year period, the data protection will expire, and everyone may refer to the authorisation when marketing the product. While the EFSA has confirmed that the yellow mealworm is safe under the uses and use levels proposed by the applicant, its potential as regards allergic reactions will need to be addressed in the labelling.

In case you are wondering why other insects have previously been sold as food, this is mainly due to transitional measures. The previous Novel Food Regulation did not apply to whole insects, which meant that they could be marketed without approval. However, this has changed with the new regulation which took effect from 1 January 2018. In order to mitigate the impact of this extension of applicability that would had implied an immediate prohibition of marketing all insects due to missing authorisations or notifications, a transitional measure was introduced. It particularly allows for insects to continue being marketed without an authorisation or notification of a traditional food from a third country if a respective request had been submitted to the Commission before 1 January 2019.

Overall, and although insects currently only represent a very small market in the broader EU food market, the first authorisation of an insect as a novel food is an important step in light of the EU Green Deal and the European Farm to Form Strategy, which aim to make food systems fairer, healthier and more environmentally friendly. As the Commission has acknowledged, due to environmental pressures, population growth and increasing demand for protein, insects  are becoming an increasingly important food resource: they typically contain high levels of omega-3 polyunsaturated fatty acid; they are rich in B vitamins and other minerals; and their farming requires far fewer resources in terms of land, food and water as compared to other animals. As a result, their consumption contributes positively to health and sustainability. Nevertheless, while there are several hundreds edible insect species worldwide, it remains to be seen how their consumption will evolve within the EU. Currently, at least, 11 further applications for insects as a novel foods are pending. 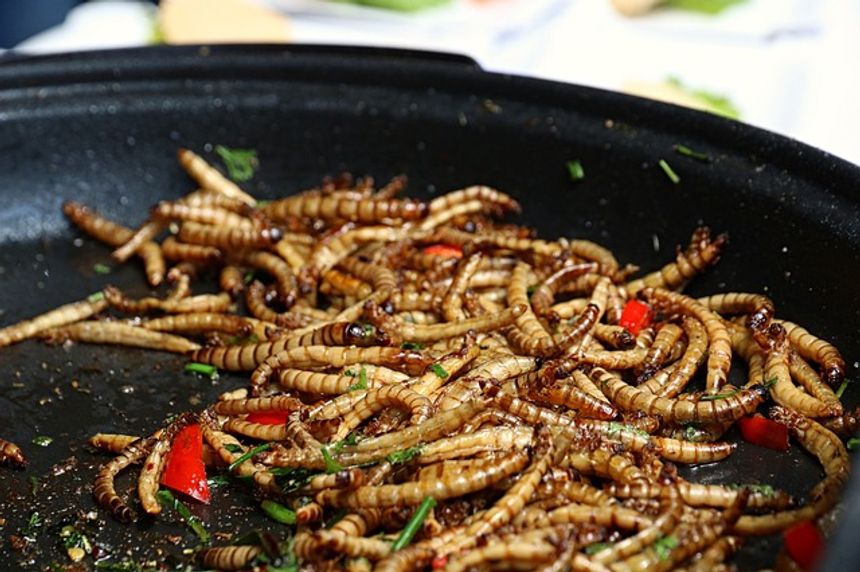