The Singapore Court of Appeal delivered a judgment last month addressing circumstances in which the courts at the seat can interfere in procedural rulings by investment treaty arbitral tribunals.

The case arose from the Republic of India’s application to the Singapore-seated Tribunal in Vedanta v India requesting cross-disclosure of documents between the Vedanta arbitration, and the related Netherlands-seated Cairn v India arbitration. The Vedanta Tribunal issued an order putting in place a limited disclosure regime, permitting cross-disclosure on a case-by-case basis. Last year, India applied to the Singapore High Court seeking a declaration that it would not breach confidentiality if it were to disclose for the purpose of the Cairn arbitration any of the documents generated in the Vedanta arbitration.

Vedanta argued before the High Court that India’s application was an abuse of process. The High Court rejected this argument, but nonetheless refused to grant the declaration that India sought. In doing so, the High Court made some observations on confidentiality in investment treaty arbitrations, which we discussed in a previous blog post.

India thereafter appealed to the Singapore Court of Appeal, which, earlier this month, ruled that India’s application was “an abuse of process on several levels” and was “improper” and “vexatious”. The important takeaways are below. 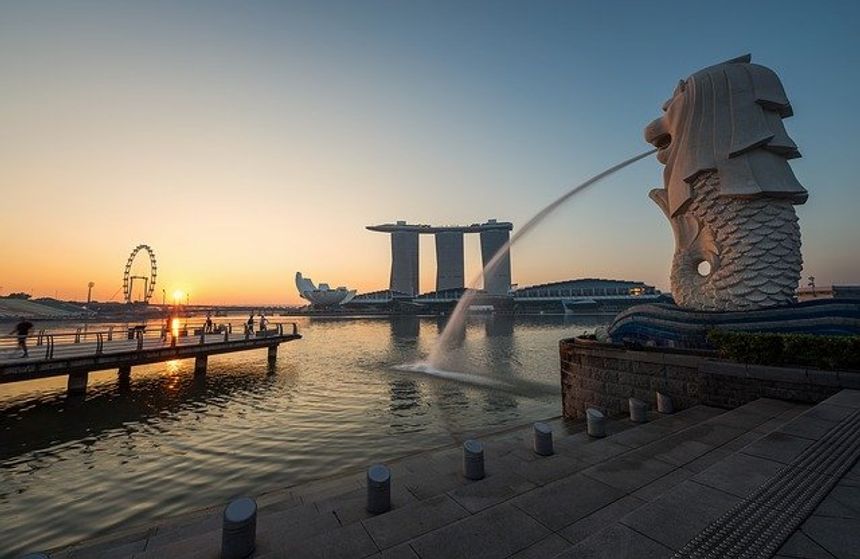