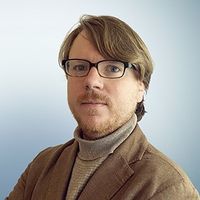 The French-speaking Court of First Instance in Brussels (‘the Court’) has decided that the Belgian public authorities had failed to reduce greenhouse gas (GHG) emissions. However, unlike a recent case before the Dutch courts, the Court found that it is not for the judiciary to decide how Belgium should go about reducing its GHG emissions. Instead this is a matter to be decided by Belgium’s legislative and executive bodies.(English translation of the decision here)

In proceedings similar to the Urgenda case in the Netherlands against the Dutch state, recently followed by the Shell case, the Belgian judge took a different position on GHG emission reduction injunction measures claimed by an environmental association (Klimaatzaak vzw) and a group of individuals against the Belgian state and the three regions.

Regarding certain commitments to reduce GHG emissions by 2020 (as well as forecasts suggesting non-compliance with the goals for 2030 and 2050), the judge concluded that the Belgian state and the three regions had breached Article 1382 of the Civil Code, and Articles 2 and 8 of the European Convention on Human Rights (the ECHR).

However, this did not mean that the Belgian judge could decide how Belgium should reduce its GHG emissions in the future. Based on the separation of powers, this is a matter for the discretion of the legislative and executive powers.

Parties are considering appealing the decision.

The Belgian decision deviates from the recent approach taken by the French administrative judge who, after deciding that the French state is partly responsible for the ecological damage resulting from climate change, ordered it to pay one symbolic euro to the four claimant NGOs. The judge also said he would wait two months before deciding whether it would be necessary to order the French government to take steps to meet its commitments to reduce GHG emissions. Parties are now exchanging briefs on this question.

The approach taken by the Belgian court resonates with that taken by the English court in 2018 (at first instance) and 2019 (on appeal) to dismiss a claim brought by the NGO Plan B for a judicial review of the UK government’s decision not to revise a 2050 carbon-reduction target in light of new international law and scientific developments, on the basis that the government should be allowed a measure of discretion in how it sets such targets. A new claim has, however, recently been launched by three young adults, supported by Plan B and the NGO Stop the Maangamizi Campaign, in which the UK government’s roadmap to net zero emissions by 2050 is being challenged on human rights grounds (namely the rights to life and to private and family life under Articles 2 and 8 ECHR).

In June 2015, Klimaatzaak filed a lawsuit before the Court, joined by 8,421 citizens, against the Belgian state and the Flemish, Walloon and Brussels-Capital regions (‘the climate case’).

This dispute is a continuation of the Urgenda and Shell cases in the Netherlands.

Two grounds were invoked to justify the conviction of the Belgian state and the three regions, based respectively on the violation of:

The Court began by recalling that, under Belgian law, the liability of both the executive and the legislature may be based on the violation of:

In this case, the Court decided that the Belgian state and the three regions, although they had ‘full knowledge of the certain risk of dangerous climate change for the population of the country’, had committed a fault by not respecting the standard of care and diligence that is imposed on them with regard the three following findings:

1. The results of the GHG emission reduction efforts were mixed:

2. The fact that competences in the field of climate change are shared between the Belgian state and the three regions does not exempt these entities from their (internal, European or international) obligations to reduce GHG emissions. In this respect, these entities have an obligation to co-operate, which is an integral part of the standard of care and diligence. On this point, although each entity has adopted a wide range of measures, these do not mask the ‘failure’ of Belgian climate governance, which has been denounced by various public institutions (the Court of Auditors in 2009, the consultative organs of the Belgian state and the three regions in 2014, the Environment Public Service in 2015, the Senate in 2017, the Health Public Service in 2018, etc.).

3. The EU has regularly warned Belgium about its weak GHG reductions.

On the violation of Articles 2 and 8 of the ECHR

After noting that, given the current state of climate science, there can no doubt that climate change threatens to have a direct adverse effect on the daily lives of the present and future generations of the inhabitants of Belgium (in particular a rise in the level of the North Sea and an increase in health problems), the Court decided that:

In the present case, on the basis of the same three findings on which it accuses the Belgian state and the three regions of fault, the Court concluded that they had not taken the necessary measures to prevent the effects of climate change on the claimants’ rights under Articles 2 and 8.

On this basis, the Court rejected the requested GHG emission reduction injunctions because no international legal act or EU law directly imposes on Belgium the obligation to reduce its GHG emissions up to the different percentages targeted by the claimants (ie beyond 2020).

In the Court's view, in the absence of a binding text, how Belgium will participate in global GHG emission reduction targets in the future is currently a matter for the discretion of its legislative and executive bodies. More specifically, the Court points out that: 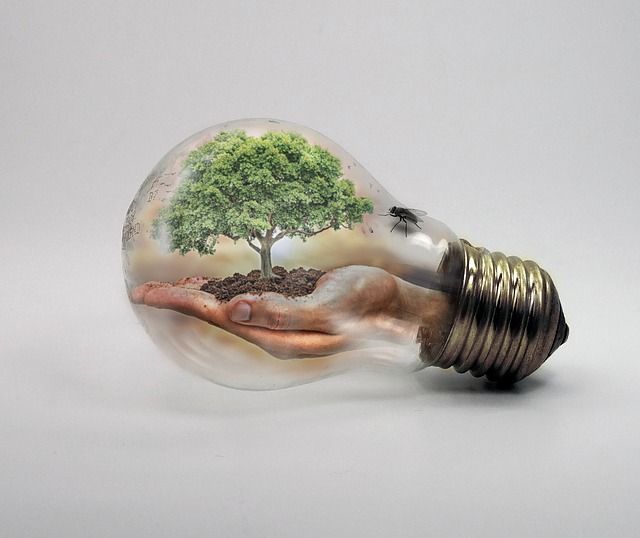