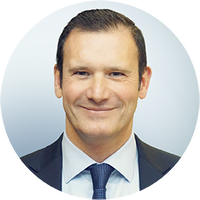 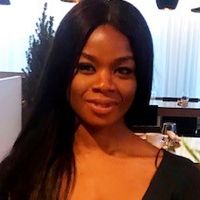 On July 1, 2021, Freshfields received the 2021 Campaign for Greener Arbitration Award for Sustainable Behavior at the Global Arbitration Review (GAR) Awards 2021 virtual ceremony. The firm is particularly honored to have won the award as it is the first time that this award has been presented by GAR in collaboration with the Campaign for Greener Arbitrations. Freshfields won the award for establishing a Green Arbitration Task Force to further reduce the carbon footprint of its global international arbitration practice through the implementation of the Green Pledge Principles, and for the firm’s 5-year environment strategy which includes a carbon offsetting program supporting the livelihoods of 9,000 farmers in Kenya and Uganda, while enhancing gender equality.

The Campaign for Greener Arbitrations – which itself won the GAR Award for Best Development in 2020 – is an initiative launched by independent arbitrator Lucy Greenwood in 2019 to reduce the carbon footprint of the arbitration community. The organization is led by a Steering Committee* comprised of a diverse group of individuals representing key stakeholders of the international arbitration community. The Campaign first launched a Green Pledge with eight Guiding Principles to raise awareness of the carbon footprint within the arbitration community. That carbon footprint is quite significant – according to the organization, 20,000 trees – or the equivalent of the tree population of Central Park in New York – are necessary to offset the carbon emissions of a mid-sized arbitration. The guiding principles include the reduction of energy and paper consumption and waste, the use of videoconferencing as an alternative to travel, and the use of green service providers. On Earth Day 2021, the Campaign released a Framework and set of Protocols to promote better environmental behavior through a series of action items geared towards the various actors of the arbitration community. These Protocols, which serve as practical guidance for implementing the guiding principles, were adopted following a public consultation period and regional roundtables which included academics, corporates, practitioners, arbitrators and arbitral institution representatives around the world. More recently, the Campaign launched regional subcommittees to carry out targeted initiatives in North America, South America and the Caribbean, Europe, Africa, Asia and the Middle East.

Freshfields was one of the first global law firms to sign the Green Pledge – which has now been signed by over 600 hundred individuals and organizations – committing to its principles towards greener arbitrations, and thereby taking an additional step in the firm’s innovative global environmental strategy. The firm has been committed to carbon neutrality since 2007, and since 2015 has done so through an award-winning carbon offsetting program, the Reforestation in East Africa Program (REAP). Freshfields’ current ambitious global environmental targets include phasing out single-use plastics in all offices by the end of 2021, reducing paper usage by 40% and reducing carbon from business travel by 30% by 2025, and powering all offices with 100% renewable electricity by 2030.

Shortly after signing the Green Pledge, Freshfields’ international arbitration group established a Global Task Force to implement the principles of the Green Pledge and further reduce its carbon footprint. During the pandemic, the arbitration community has quickly embraced videoconferencing and other technologies to hold arbitral hearings remotely. This has led to an additional drastic reduction of our paper waste and carbon emissions through traveling. As we emerge from the pandemic, our new Green Task Force will continue to explore ways we can implement the Pledge’s principles in our day-to-day practice and work with our clients towards greener and cost-efficient arbitrations.

*Stephanie Mbonu and Olivier André are members of the Campaign for Greener Arbitrations Steering Committee and Chair the Africa and North America subcommittees respectively. 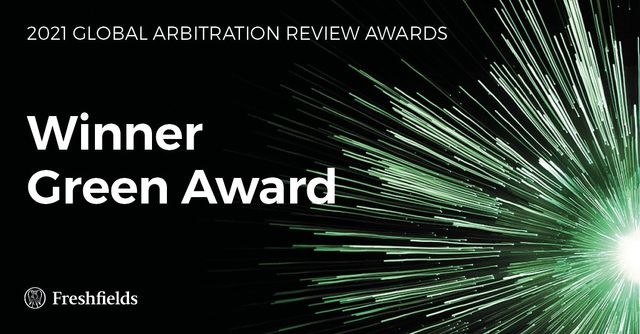