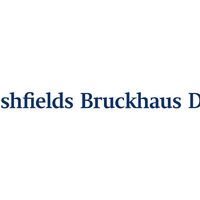 This past month, the Supreme Court overturned the Court of Appeal’s decision in Triple Point Technology Inc v PTT Public Company Ltd [2021] UKSC 29, and most notably, found that liability for liquidated damages survives termination of the contract and extends to work that was not completed as at the date of termination.

Triple Point Technology Inc. (“Triple Point”) contracted with PTT Public Company Ltd (“PTT”) to provide both software and software instalment services (the “Contract”). The project had two phases, each phase containing various stages, and payment was to be made upon completion of specific targets at times specified within the Contract.

Triple Point commenced proceedings against PTT to recover outstanding sums on unpaid invoices. PTT counterclaimed for damages for breach of contract and liquidated damages for delay under the contractual provisions. Article 12.3 of the Contract set out a cap on recoverable damages, with a carve out for “negligence”.

The relevant provisions of the Contract are set out below:

At trial, Jefford J dismissed Triple Point's claims and found that the delay was caused by breach of its contractual duty to exercise skill and care. Jefford J awarded PTT: liquidated damages under Article 5.3 (uncapped); and costs for procuring another system and wasted costs (both capped under Article 12.3).

The Court of Appeal set aside the award for liquidated damages, finding that PTT was only entitled to liquidated damages for work which had been completed prior to termination of the Contract. It also found that all damages were subject to the Article 12.3 cap on the grounds that exclusion of the cap in relation to “negligence” applied only to the freestanding tort of negligence, and did not apply to contractual obligations to exercise skill and care.

1) Whether liquidated damages were payable for work which had not been completed before the Contract was terminated;

2) Whether “negligence” under the Contract included a breach of the contractual duty of skill and care; and

3) Whether liquidated damages were subject to a cap in the Contract.

The Supreme Court allowed the appeal on Issue 2 finding that a contractual breach of the duty of skill and care constituted negligence under Article 12.3. The dissenting judgments of Lords Sales and Hodge emphasise the unpredictability of proceedings resting on contractual interpretation.

PTT’s appeal on Issue 3 was unanimously rejected, the Supreme Court finding that liquidated damages counted towards the maximum damages recoverable under the Article 12.3 cap.

The commercial objective of a liquidated damages clause is, generally, to introduce certainty and efficiency in quantifying damages. The Supreme Court judgment respects this commercial objective. For the right to liquidated damages for delay by the contractor to be conditional upon the contractor completing the work would introduce considerable uncertainty at the time of contracting about what sum would be recoverable in the event of delay (paragraph 80 of the judgment).

Failure to overturn the Court of Appeal judgment may also have encouraged rapid termination of contracts without the opportunity for them to be completed later than scheduled. It may also have undermined the principle that accrued contractual rights should not be extinguished on termination without clear words to that effect in a contract.

While issues surrounding liquidated damages and delay might typically arise in construction disputes, the context of this case (software development) demonstrates that the principles are of relevance to commercial parties and legal advisers more generally. 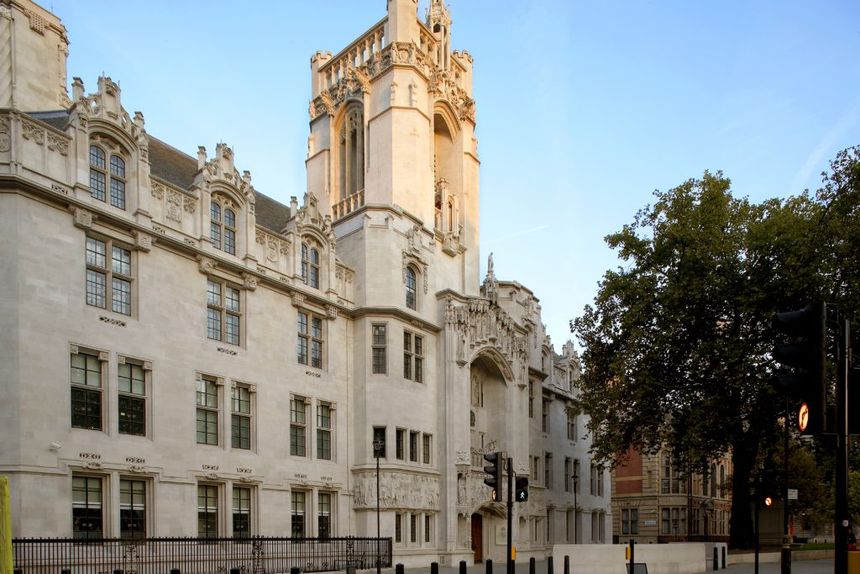