The EU’s Communication on Business Taxation (EU BT 21) contains a number of measures that will radically change the tax framework for multinationals operating in the EU. There are measures that seek to build on the ongoing discussions at a global level, as well as others that seek to strengthen the Single Market and aid economic recovery. In this blog, we look to unpack two of the proposals: BEFIT and DEBRA.

In addition to its commitment to implement the OECD’s pillars 1 and 2 (as to which, see our latest blog here: Global tax reform: a historic moment), the EU intends to take this a step further with a long-term plan for a new framework for future company taxation in the EU called "Business in Europe: Framework for Income Taxation" or "BEFIT".

BEFIT is intended to create a common set of rules for corporate taxation and contribute to the fair allocation of taxation rights among member states. Profits of EU-based members of multinational groups would be aggregated into a common tax base (using the rules developed for the OECD’s pillar 2), which would then be allocated among member states based on a formula and taxed at their respective national corporate tax rates. The formula for the partial reallocation of profits builds on principles developed for the OECD’s pillar one and this use of a formula for the allocation of profits is also intended to eliminate the complex transfer pricing rules within the EU for companies covered by the new regime. The European Commission hopes that BEFIT will cut red tape, reduce compliance costs, close tax loopholes and promote jobs, growth and investment in the single market.

Those familiar with the long-running Common Consolidated Corporate Tax Base (CCCTB) initiative will see many similarities between the two proposals, and indeed the CCCTB proposal has now been withdrawn. With BEFIT, the EU hopes to go one better and the new proposals are intended to take into account the significant changes in the economy and a shift in the international framework that has now embraced the concept of formulary apportionment, something unthinkable only a few years ago.

However, as with the CCCTB proposal, BEFIT still faces the same major challenge – achieving unanimous approval among member states, but perhaps the dial has shifted enough for the proposal to stick this time round. The proposal for BEFIT is expected by 2023.

The EU’s DEBRA proposal is particularly ambitious and could have a significant effect on transaction structures. The idea is to introduce a mechanism that will encourage companies to finance investments through equity rather than debt. This will either be in the form of disallowing deductions for interest payments, or the creation of an allowance for equity.

The Commission believes that tax deductibility of debt interest (as opposed to costs associated with equity financing) has long been a tax incentive for debt financing rather than equity financing of companies. The fear is that this can lead to excessive debt with negative spillover effects across the EU if some countries face high waves of insolvencies. The need for the measure is particularly acute in light of the fact that the Covid-19 pandemic has significantly increased corporate debt. It is also intended to help recapitalise financially distressed companies.

It is fair to say that the proposal has had a lukewarm response so far. The concern is that it ignores the fundamental differences between debt and equity investors, with debt investors generally receiving a set remuneration and no other participation in the risks and rewards of the economic undertaking, whereas equity investors are effectively economic co-owners of the business. From a systemic view, this would mark a major change to the current system of taxation in member states.

The public consultation on this proposal is open until 7 October 2021 with a legislative proposal expected in early 2022.

For information on the other initiatives that form part of the EU BT 21 package, see our dedicated webpages here.

BEFIT will build on progress made in the global discussions. This I think is very clear: the connection between the global progress we are working for and this proposal that we plan to advance in 2023, taking further the principles included in Pillars 1 and 2 in order to form a corporate tax framework suitable for the EU Single Market. (Commissioner Gentiloni) 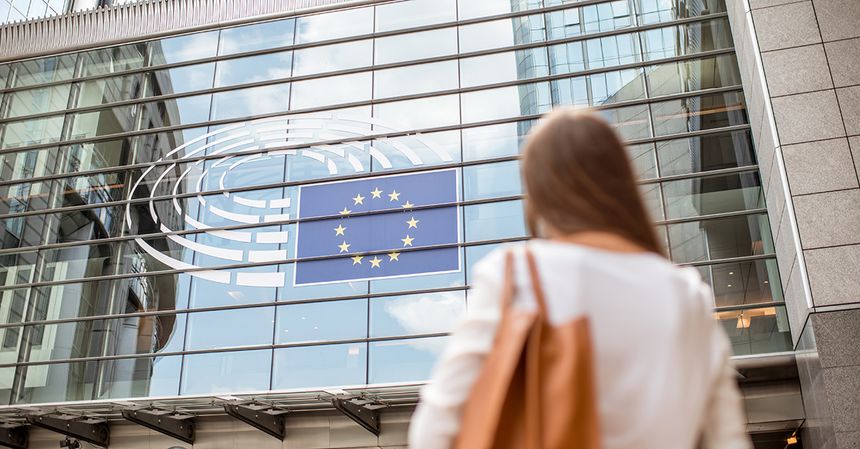