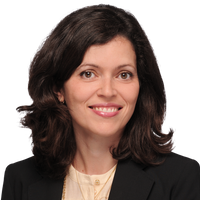 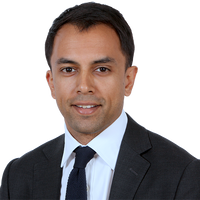 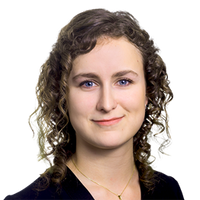 Over the course of an hour-long discussion, the speakers considered the various challenges that the international community faces in relation to sea-level rise, building on the issues discussed at the Freshfields’ 2020 Public International Law Seminar on climate change and international law.

Will Thomas QC introduced the topic by framing the complex questions for international law that climate-change induced sea-level rise may pose, including as regards the law of the sea, statehood and human rights – and particularly in light of the risk of low-lying island States facing complete inundation or becoming uninhabitable due to sea-level rise.

Against that backdrop, Professor Oral described the important work of the International Law Commission (ILC) since sea-level rise was added to its long-term programme of work in 2018; in particular, its analysis of law of the sea issues in its first issues paper of 28 February 2020, as well as its planned second report on the impact of sea-level rise on statehood and the protection of affected persons. In that regard, Professor Oral noted that the ILC was keen to ensure that it obtained feedback from States to enable the ILC to identify instructive State practice on these issues, while also adhering to States’ clear desire for legal stability, predictability and certainty.

On concerns around the effects of sea-level rise specifically on statehood, Alexandra van der Meulen presented an analysis of how it could affect the statehood of low-lying island States. Noting there was a risk that, under existing rules of international law, such States may well find their legal statehood questioned, Alexandra canvassed potential solutions as set against both existing international law (for example, via the acquisition of territory or construction of artificial islands) and in view of its progressive development (for example, via the concept of a “deterritorialised State”).

Finally, Daphne Hong considered – from a State perspective – the practical issues and policy objectives relevant to international law and sea-level rise, bearing in mind that it poses an “existential threat” for small island States. On the basis that "any proposed solution must ensure peace between States and a stable legal order", particularly in the context of maritime boundary disputes, Daphne suggested that one potential way through the various issues may be for international law to look for a middle ground, including by employing concepts such as a “balancing of the equities”.

The Freshfields Public International Law Seminar is held every year as a side event of the Sixth Committee (Legal) of the United Nations General Assembly.

To watch a recording of the webinar, please click here. 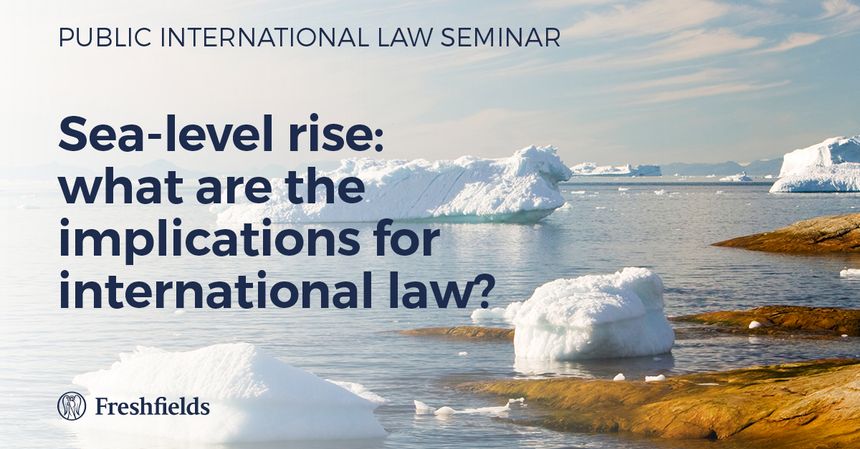