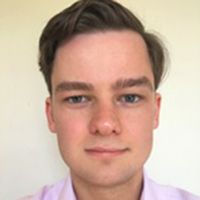 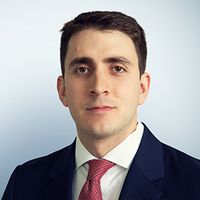 The Office of Financial Sanctions Implementation (OFSI), which is responsible for implementing financial sanctions and issuing sanctions licences in the UK, has recently published its annual review for 2020/21.

The review reports on OFSI’s aims and activities during April 2020 and March 2021, which spans the end of the Brexit Implementation Period on 31 December 2020 and the entry into force of the UK’s new autonomous sanctions regime.

We have set out below some points of particular interest.

It has been a busy year for OFSI. Following the end of the Implementation Period, the UK obtained the power to issue its own sanctions. The government wasted no time in making wide-ranging additions to the consolidated list, which records all persons designated under UK financial sanctions. Indeed, the number of newly designated persons has increased by some 530% compared to 2019/20. Of the 278 additions to the list, 119 (ca. 43%) were made under the UK’s autonomous regime, while the rest implemented EU sanctions (before 31 December 2020) or UN sanctions (which the UK continues to implement after Brexit). Meanwhile, removals from the list have halved compared to 2019/20.

The government has also shown itself willing to use its newfound autonomy to make changes to the licencing regime. It has introduced new licencing grounds (derogations) in respect of non-UN designated persons and made adjustments to existing licencing grounds. For example, it will now be open to parties to apply to have their assets unfrozen on the ground that there is an “extraordinary situation”. And those applying for a license to maintain frozen funds and resources or to release them to pay legal fees or disbursements will now be required to demonstrate that any proposed fees or charges are “reasonable”.

Each year, OFSI conducts a review of frozen assets held by UK institutions. In short, anyone who holds frozen assets is required to report them to OFSI.  There have been no material changes over the last year in the volume of frozen funds held in the UK: as at September 2020, UK institutions held just over £12.2bn of frozen funds, which is just ca. £300m less than the amount held at the same time the previous year. Libyan assets continue to make up the lion’s share of this figure (ca. £11.53bn in September 2020 compared to ca. £11.81bn in September 2019).

Historically, breach reports, which certain firms have to make to OFSI if they suspect there may have been a sanctions breach, have predominantly been made by the finance sector. It is interesting, therefore, that increasingly breach reports are also being submitted by the legal, charity, insurance, media, professional services, real estate, telecommunications and travel sectors. This perhaps suggests that OFSI has had some success in improving financial sanctions compliance across all sectors in the UK (which was a goal it set for itself in last year’s annual review).

There has also been a notable increase in breach reports from national and international governmental and regulatory bodies, which is likely attributable to OFSI’s concerted efforts in recent years to deepen co-operation with governments and regulators both at home and abroad.

OFSI’s stated focus for the coming months is to continue to raise awareness of the UK’s autonomous sanctions regime (which will include the publishing of blogs and webinars containing practical guidance), and to ensure that its sanctions are thoroughly implemented and enforced.

The UK has made no bones about its desire to assertively deliver its own autonomous sanctions policy and objectives, and this retrospective from OFSI is a timely reminder that the UK has been forging ahead with that. Businesses should be braced for further expansion of the UK sanctions regime (which will likely become increasingly different to that of the EU), additional focus on reporting obligations, and greater co-operation between OFSI and regulatory agencies. 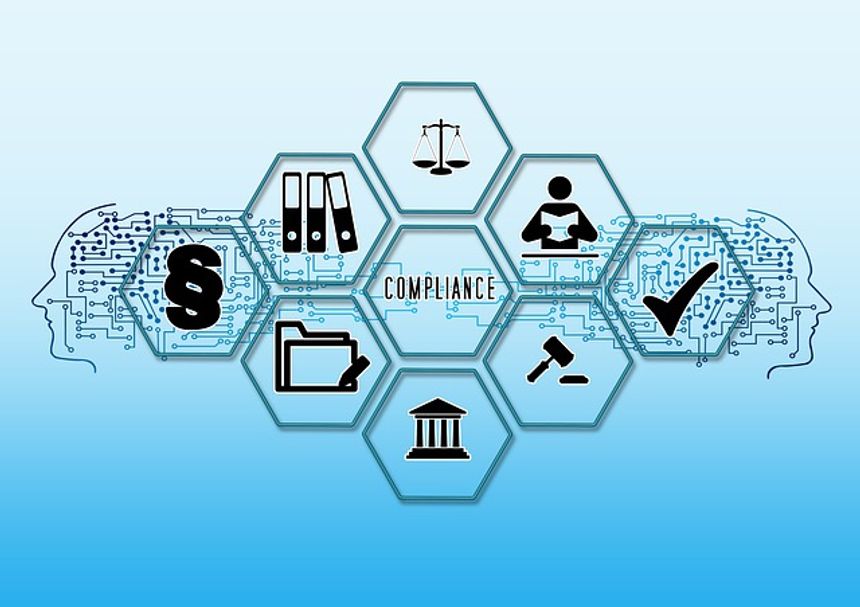