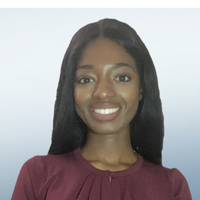 In February 2019, The Mail on Sunday and the MailOnline website published articles relying heavily on a letter sent by the Duchess of Sussex (Meghan Markle) to her father. The headlines were graphic: for instance, “Revealed: The letter showing true tragedy of Meghan's rift with a father she says has 'broken her heart into a million pieces'”. The Duchess sued and earlier this year Mr Justice Warby awarded summary judgment for misuse of private information and infringement of copyright by the publisher, Associated Newspapers. For a more detailed look at that earlier decision, please see our blog post here.

The summary judgment was appealed by Associated Newspapers, arguing that those issues should go to trial on the basis that, amongst other factors, (i) the Duchess of Sussex had given up her right to privacy in respect of the letter by collaborating with the authors of her biography, Finding Freedom, (ii) the Duchess had written the letter with the possibility of a leak in mind and (iii) Associated Newspapers had the defences of Mr Markle’s right to reply to an article in People Magazine, freedom of speech and fair dealing (criticism or review and reporting public events). On 2 November 2021, the Court of Appeal dismissed the appeal, concluding that “whilst it might have been proportionate to disclose and publish a very small part of the Letter…it was not necessary to deploy half the contents of the Letter as Associated Newspapers did.” In this post we will briefly explain why those arguments were rejected.

Associated Newspapers argued that the Duchess had given up her right to privacy in respect of the letter by collaborating with the authors of her biography, Finding Freedom. On appeal, that was further supported by a witness statement submitted by her former communications adviser, Jason Knauf (for details of Associated Newspaper’s initial arguments focused on Jason Knauf, please see our earlier blog post here), to the effect that the Duchess had allowed her communication staff to share details of the letter with the authors of Finding Freedom (which the Duchess had denied). That led to the Duchess having to apologise for forgetting those discussions (the Court of Appeal delicately described this as “at best, an unfortunate lapse of memory on her part”). However, the Court of Appeal held that this new evidence was of “no consequence” to its decision. The biography was published long after Associated Newspaper’s publication of the letter.

Associated Newspapers further argued that at the time of writing the letter, the Duchess contemplated the risk of the letter’s leak. This claim was further supported Jason Kanuf’s evidence of the Duchess sending him a draft of the letter with the words “Obviously everything I have drafted is with the understanding that it could be leaked so I have been meticulous in my word choice”. However, the Court of Appeal maintained that even if the Duchess feared a leak, the letter was still private at the time of Associated Newspaper’s publication and it was clear that her desire was for the letter to remain private.

In its third argument, Associated Newspapers said that Mr Markle had a right to reply to People magazine’s inaccurate account of his relationship with his daughter and that Mr Justice Warby had applied too strict a test of proportionality when considering how much of the letter could be used to achieve this. In support of this argument, Associated Newspapers relied on Baroness Hale in Campbell v. MGN Ltd [2004] 2 AC 457 which emphasises that when applying the reasonable expectation of privacy test, once the information is found to be private “the court must balance the claimant’s interest in keeping the information private against the countervailing interest of the recipient in publishing it”.  However, this was not accepted by the Court of Appeal, which accepted that Associated Newspapers’ articles were focused on “glorify[ing] the disclosure of the contents of the Letter” rather than correcting any allegations made against Mr Markle. Moreover, the Court of Appeal maintained that the publication of the letter was a disproportionate way to correct any misleading account of the father-daughter relationship by People magazine.

Turning to copyright, Associated Newspapers argued that the letter had a low level of copyright protection which the judge had not properly balanced with Mr Markle’s and Associated Newspapers’ freedom of expression rights under Article 10 of the European Convention on Human Rights. The Court of Appeal, however, found that Mr Justice Warby had properly understood how the degree of originality in a work could affect freedom of expression and fair dealing defences and had properly rejected them. The Court of Appeal also agreed with Mr Justice Warby in rejecting the fairness of the use of the letter, accepting that the letter “copied a large and important proportion of the work's original literary content, most of which infringed the claimant's privacy rights and was disproportionate to any legitimate reporting purpose”.

The Court of Appeal’s judgment appears to pave the way for greater protection over the private correspondence of those in the public eye. Following the summary judgment, the Mail on Sunday was due to publish a front-page apology to the Duchess. This was stayed pending the appeal. The wait may yet continue, though, as Associated Newspapers have declared that they are considering an appeal to the Supreme Court. For now, it seems the privacy and copyright war continues, and the press is not yet willing to start repairing the Duchess’ heart.

On 2 November 2021, the Court of Appeal dismissed the appeal, concluding that “whilst it might have been proportionate to disclose and publish a very small part of the Letter…it was not necessary to deploy half the contents of the Letter as Associated Newspapers did.” 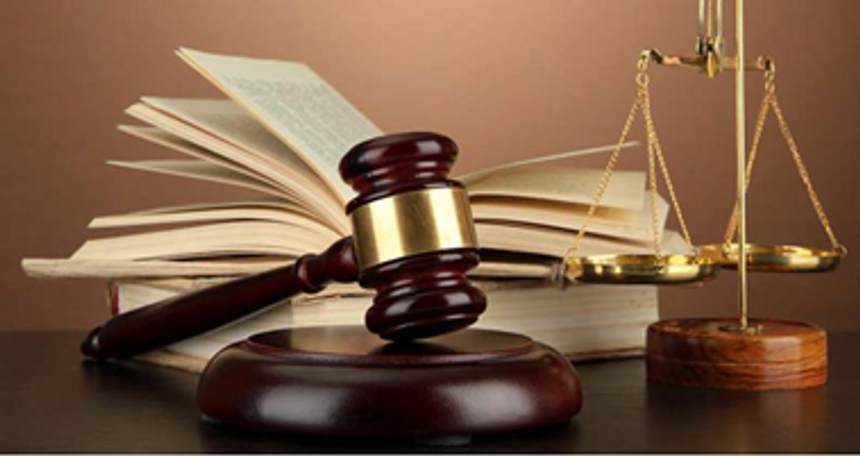