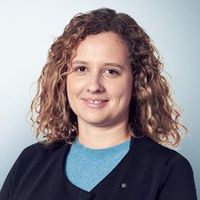 On 9 May 2022, “Europe Day”, Strasbourg was home to the closing ceremony of the Conference on the Future of Europe (CoFE), an unprecedented year-long event which aimed to bring citizens of Europe closer to the EU institutions and hear their ideas on the future of the Union.

For business, this first and possibly last exercise of direct democracy is likely to remain a missed opportunity, with no real room for advocacy or meaningful change on the horizon. It brings the EU back to this birthing contradiction: can a Union survive without a proper federalist governmental project? The next few months will be crucial with regards to what can be expected to come from the CoFE.

In their Final Report on the Future of Europe, panels of EU citizens delivered 49 recommendations to the presidents of the European Parliament, Council and Commission. These proposals range from climate change and environmental challenges to social fairness, equality and intergenerational solidarity, and to the digital transformation of the EU. While the issues of fundamental rights and values, migration and geopolitics were always part of the list, the war in Ukraine has put these in a new light and made some recommendations in this respect more preeminent.

The reality is that none of the proposals are new nor surprising. Rather than criticise the EU’s influence, as some Eurosceptics had done by denouncing the exercise as too pro-European and accusing panellists of being Parliament puppets, the final product looks similar to your average EU communication, complete with EU jargon and concepts like sustainability and digitalisation.

What happens next will be most interesting. While the Parliament, with the backing of the Commission President Ursula von der Leyen, has already called for a Convention to take place in the coming months in order to change the EU Treaties, the Member States are likely to be much more guarded when it comes to a potential constitutional revision.

The key institutional reforms proposed by the EU citizens who took part in the CoFE include giving EU voters the right to directly elect the Commission President, granting the Parliament the right to initiate legislation on an equal footing with the Commission, and getting rid of the unanimity rule in Council (which applies to tax or defence matters for instance). Member States will not easily accept such changes, as such moves would undermine their sovereignty and bring the EU closer to a federalist system.

The CoFE was indisputably the project of French President Macron, who wanted to use this dialogue with citizens as evidence that he is a pro-EU leader against Eurosceptic forces in France and Europe. Now that he has been re-elected President for a second term, it remains to be seen whether he will make the CoFE conclusions a priority or not. Interestingly, the Presidency of the Council, currently overseen by the French, will shortly be taken over by the Czech Republic followed by Sweden, two countries that typically favour intergovernmental cooperation over federalism. Neither are expected to push the prospect of EU Treaty change. 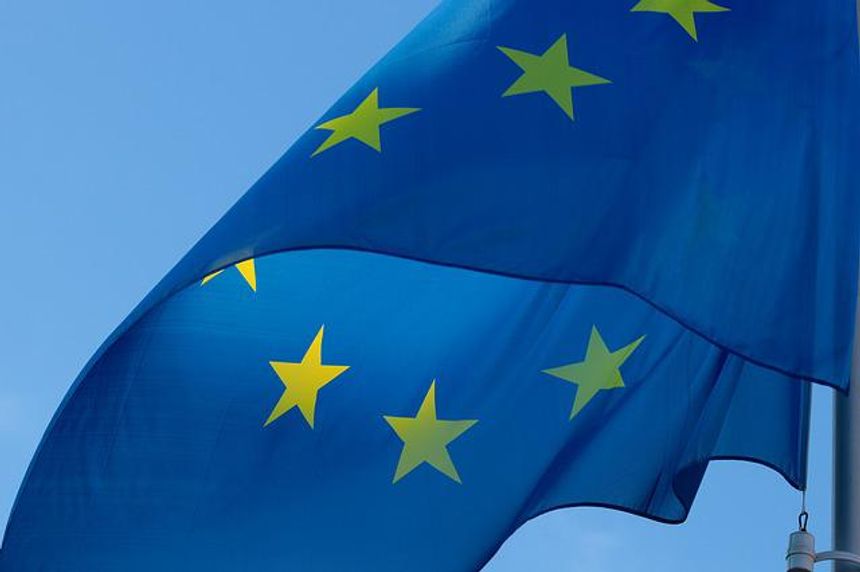