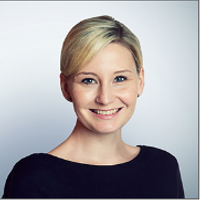 This blog post is part of a series that intends to explore local employment law landscapes across Europe in relation to the war in Ukraine.

The war in Ukraine has caused millions of people to flee the country in the direction of EU Member States and beyond. In our first blog post, we explore the EU temporary protection regime as launched in early March and list issues employers wanting to recruit displaced people from Ukraine need to consider. In our second blog post we look at the situation in the UK. In this third article in our series, we are taking a closer look at the approach of Germany. Just like other Member States, Germany has implemented the EU temporary protection regime in order to simplify the immigration procedures for the displaced people from Ukraine. However, there are still a number of formalities to be complied with.

In addition to the EU temporary protection regime, on 7 March 2022, Germany adopted the so called “Ukraine Transitional Residence Ordinance" (Ukraine-Aufenthalts-Übergangsverordnung). While Ukrainian nationals had been able to enter the Schengen area without a visa since mid-2017, they were only allowed to stay in the country for 90 days within a 180-day period as visitors, without a right to reside or work. The Ordinance extends their right to remain in the country by waiving the rigid requirements for a residence permit (usually related to underlying working, studying business reasons) for some well-defined groups of displaced people from Ukraine. They should have entered/enter Germany between 24 February and 31 August 2022 and should be:

Ukrainian nationals who on 24 February 2022 had a domicile or habitual residence in Ukraine, but who were temporarily absent from Ukraine on that date.

Foreigners who resided in Ukraine on 24 February 2022, including long and short term residents.

Refugees whose status is recognised in Ukraine within the meaning of the Convention of 28 July 1951 relating to the Status of Refugees, and persons who enjoy international or equivalent national protection in Ukraine.

Ukrainian nationals who on 24 February 2022 already resided lawfully in the territory of the Federal Republic of Germany, without a residence permit.

Under the current circumstances, those belonging to the above-listed categories who were in Ukraine not only temporarily (including e.g. students but excluding e.g. tourists or business travellers) and wish to work in Germany should apply for a residence permit, even if they plan to stay less than 90 days. The residence permit given pursuant to the Ordinance, includes a work permit (by law or on the basis of an explicit declaration). This will allow the displaced people who benefit from the Ordinance, to take up employment in Germany.

The procedure for integrating displaced people from Ukraine into the labour market has also been simplified. Under normal circumstances, a third country national would be required to obtain a separate work permit for a specific occupation by the competent Federal Employment Agency and must have a prospect of an employment relationship with a German employer. However, under the Ordinance, people displaced from Ukraine are only required to obtain a preliminary work permit, after registration at the Foreigners Authority and the issuance of a preliminary residence permit. At the time when a preliminary work permit is issued (as part of the preliminary residence title), there does not have to be any prospect of a concrete employment relationship between the displaced person and an employer. The EU temporary protection regime and the Ordinance allow immediate employment. This simplification of the process has a significant impact on the affected persons, as they are basically able to start working as soon as they receive the residence permit. Early entry into the labour market means economic independence and integration into the local community.

Finally, since most displaced people do not yet have a German national insurance number, employers will need to obtain such number when registering the employee to the German statutory pension insurance (Deutsche Rentenversicherung).

According to current figures, more than 720,000 refugees (mostly women and children) have been registered in Germany since the beginning of the war in Ukraine. Women who want to get a job or attend a language course are likely to need childcare, which will be a challenge due to the already strained daycare situation in Germany.

Another challenge is offering gainful employment in line with qualifications. Many of the people who fled from Ukraine because of the war worked in academic, technical or medical professions in their home country. In view of the existing shortage of skilled workers in Germany, they should be able to find a job that matches their qualifications and skillset. However, for those who havein regulated professions (doctors, pharmacists, teachers, architects and more), are required to obtain recognition of the acquired professional qualification in their home country. A procedure must be carried out, before being able to practice. The Minister of Labour recently announced that the Federal Government and the federal states will continue their efforts to facilitate the recognition of Ukrainian qualifications in Germany. Currently, it is unclear what concrete steps will be taken. 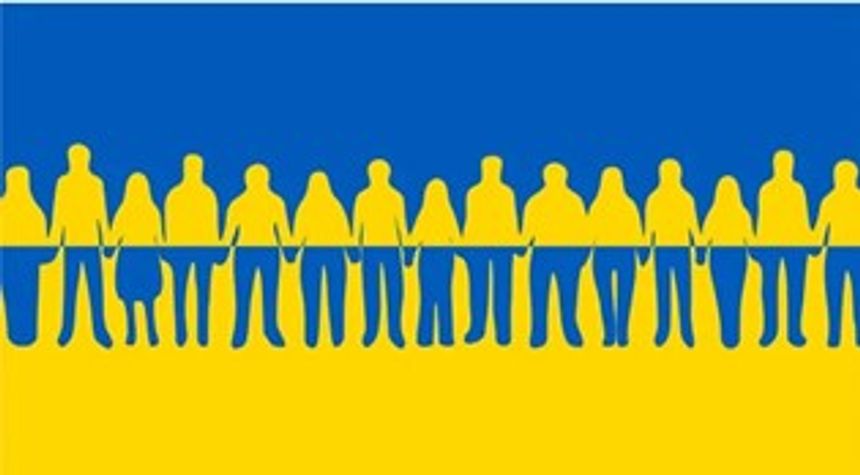