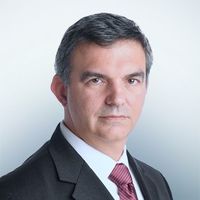 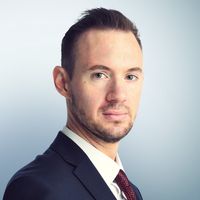 The English Court of Appeal has recently handed down a significant decision on legal professional privilege (LPP), Loreley Financing v Crédit Suisse [2022] EWCA Civ 1484. The court unanimously held that the identities of persons authorised to give instructions to lawyers in relation to litigation are only privileged where disclosure of those identities would inhibit candid exchanges between lawyer and client. However, the real importance of the decision lies in the approach to litigation privilege, which the court regarded as a question of principle, and the court’s reconsideration of the rationale, nature, and scope of litigation privilege.

Litigation privilege is one strand of LPP, the other being legal advice privilege. Broadly speaking, litigation privilege applies to ‘communications between parties or their solicitors and third parties for the purpose of obtaining information or advice in connection with existing or contemplated litigation […], but only when the following conditions are satisfied: (a) litigation must be in progress or in contemplation; (b) the communications must have been made for the sole or dominant purpose of conducting that litigation; (c) the litigation must be adversarial, not investigative or inquisitorial’ (Lord Carswell in Three Rivers DC v Bank of England [2005] 1 AC 610 (Three Rivers No 6)).

The issue arose in this case because the identities of those authorised by the claimant to give instructions to lawyers in relation to the underlying securitisation fraud litigation might be relevant to potential limitation defences. The claimant argued that the identities were protected by litigation privilege, which was contested by the defendant bank. At first instance, it had been held that litigation privilege applied only where LPP would be ‘undermined’ by disclosure of the identity sought, and that the claimant had not met this test.

Although the Court of Appeal agreed with the judge that the identities of persons authorised to communicate with lawyers in respect of legal proceedings ought to be privileged only in rare cases (the Court of Appeal referred to ‘exceptional,’ ‘unusual’, and ‘rather special’ situations), it reframed the test as one of inhibiting candid exchanges between lawyer and client. The presumption, in effect, is that the identities are not privileged, unless the party asserting LPP can adduce evidence to the court of special circumstances which would inhibit candid discussions.

The court’s reasoning is notable – and, in part, problematic – in a number of respects:

Further information on this decision can be found in our client briefing here. 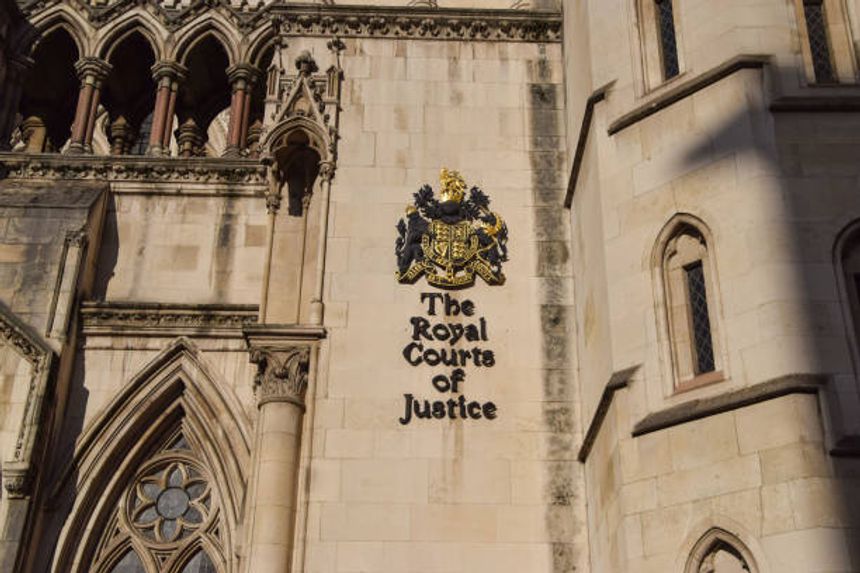