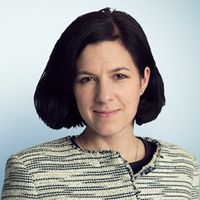 The fragile state of the markets is well documented: pressurised by rising inflation and interest rates and a reduction in liquidity, a potential recession looming and further strain added from the volatile geopolitical context.  This combination of pressures and different uncertainties (aptly described as a polycrisis) is unprecedented.  What do we expect this to mean for the risks and potential litigation faced by corporates and financial institutions this year?

First, as in any period of economic downturn, investors and companies will scrutinise the bargains they have made more carefully, from the financial products they have entered to the companies and other assets they have acquired and the terms on which they conduct their business.  Bargains that do not operate as expected are a key driver of litigation – whether or not the change in market conditions itself caused loss or simply focussed attention on it – as any loss means that investors and companies scrutinise the circumstances in which the arrangements were entered in a way that they may not otherwise.  We expect to see this translating into an increase in contractual disputes and disputes with alleged misrepresentation at their heart, particularly in a post M&A context, in the context of joint venture arrangements, and also in the context of financial products and investments where those products and investments were predicated on more favourable market conditions.

Second, there is a well-established link between difficult economic times and an increase in all types of fraud.  For companies and financial institutions, this could take the form of an increased level of cyber attacks, an increased risk of fraudulent conduct internally, supplier disputes, fraudulent applications for credit, mortgages or other funding and increased levels of financial crime generally for financial institutions to recognise and report.  This is likely to manifest first as an increase in injunctions to freeze or recover funds and prevent further criminal activity, but may also lead to Quincecare-style claims or claims for dishonest assistance against financial institutions, and disputes about the basis on which funding was provided.  In some cases, where substantial losses have been concealed, fraudulent conduct may lead to company insolvencies.

Third, the reduced liquidity in the markets and more difficult conditions generally may expose issues within companies and financial institutions which were not obvious in more buoyant times, meaning that director and board-level decisions made over the last few years will be analysed and potentially challenged by shareholders or, where a company has become insolvent, by administrators or liquidators. This might include decisions made to expand the business or concentrate on a particular unit, to buy or sell assets, the way in which particular activities were supervised, the adequacy of the risk frameworks in place or simply the way in which the recent volatilities were navigated.  Claims by shareholders are often difficult to prosecute, but unfair prejudice and derivative claims targeting the actions of directors and boards are more likely in this environment, as are class actions under sections 90 and 90A of FSMA.

Fourth, and perhaps inevitably, the pressures and uncertainties of the markets are likely to mean an increase in company insolvencies. Corporates and financial institutions may become insolvent themselves in some cases, or be otherwise affected when their clients, suppliers and counterparties become insolvent. These situations frequently cause disputes in a range of contexts. For example, companies may be involved in a contested restructuring process themselves, or want to challenge the terms of a counterparty’s restructuring. Disputes may also arise from requests from administrators and liquidators to provide information about insolvent companies. Claims may be advanced by administrators and liquidators to set aside transactions entered into by insolvent companies, for example because they were done at an undervalue or were preferential. Administrators and liquidators will also assess whether the company has claims against its directors for breach of their duties or wrongful trading, which would mean that their decisions and management strategy would be at play again as for the category above.

Litigation arising out of geopolitical risk

Finally, the geopolitical situation itself is likely to give rise to claims, such as claims arising out of the impact of international sanctions, volatility caused by political decisions, and potentially further COVID-related and insurance claims (there are already very substantial insurance coverage disputes in England, Ireland and the US relating to aircraft on lease in Russia).  In some cases, the geopolitical context may be a complicating element of disputes falling into the four categories already outlined above, such as where the conflict in the Ukraine has affected the bargain made for the disposal of a business, or where a company’s directors have made the decision to expand into China at a time coinciding with the recent COVID resurgence.

Overall, given the fragility of the markets and converging of different pressures, 2023 is likely to be a challenging environment for companies and financial institutions to navigate, and thoughtful mapping of risks across global centres will be invaluable, as will effective management of potential claims and pre-action correspondence.

"Thoughtful mapping of risks across global centres will be invaluable, as will effective management of potential claims and pre-action correspondence." 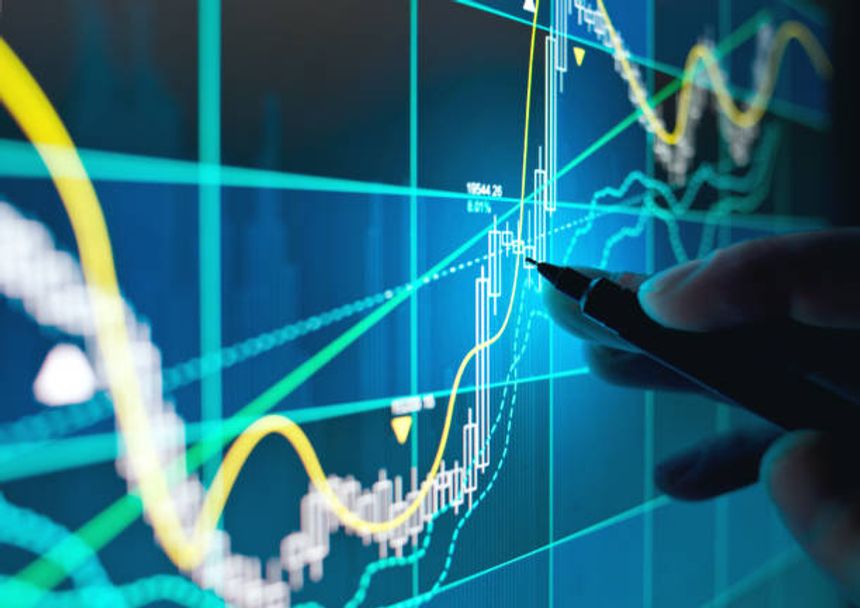