This year sees a number of high profile banking cases before the High court and appellate courts in London.

Group actions will feature prominently, with RBS and Lloyds gearing up to face investors’ claims over alleged misrepresentations in the run up to the RBS rights issue, in 2008, and Lloyds’ acquisition of HBOS, in 2009.

So too will the £14 billion class action against Mastercard, which follows a raft of claims brought by retailers against over interchange fees.

Misselling cases continue to occupy the courts, with RBS defending claims for swaps misselling at trial, and Credit Suisse resuming its defence against alleged misselling of structured products.

Also expected this year is a Supreme Court decision and two further Court of Appeal hearings on the distribution of the surplus in the Lehman Brothers administration.

We’ve prepared a briefing highlighting the key cases to watch this year and the issues in dispute. 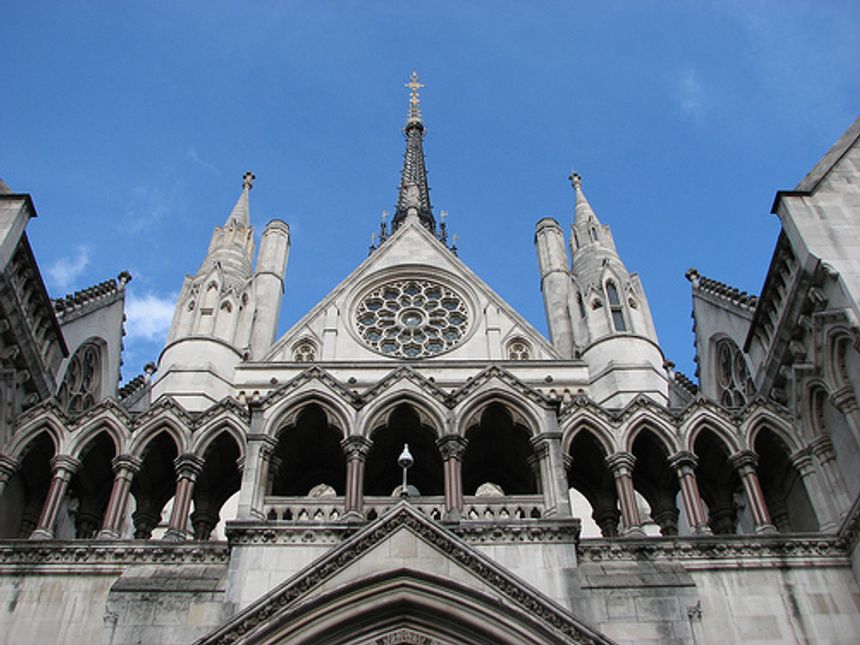