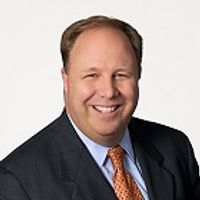 You’re a global company, and you’re increasingly keen to do business in the US. With business, comes the possibility of disputes. In the US, that means that your company might one day find itself in front of jury – a prospect many find unpalatable. How can you protect yourself and have your disputes – particularly your complex, commercial disputes – heard by a sophisticated trier of fact?

In many cases, like tort or consumer fraud cases, companies cannot avoid the prospect of a jury. However, in commercial dealings, companies can do a few things to ensure that they have their cases heard by judges or arbitrators, rather than a group of lay jurors. The two simplest mechanisms for mitigating or even eliminating the risk that your company will be before a jury in the event of a commercial lawsuit are: a) the jury waiver; and, b) the arbitration clause.

Waiver of a Jury Trial

A jury waiver is simply a clause in a contract that says that, in the event of a dispute, the parties will submit their claims to a judge, not a jury. Waiving a jury trial will give you some prime benefits of the courts – predictable rules and precedent, and the ability to quickly end a case through summary judgment or appeal a wrong decision – without a risky jury as the decision-maker.

Jury waivers are not without their downsides. A generalist judge, for instance, may lack an arbitrator’s expertise. A heavily-reported-on trial could give you bad publicity. And you might not be able to enforce jury waivers, especially if they are not carefully drafted. Some states – e.g. California, Georgia – ban waivers entirely, so you’ll need to ensure your contract is governed by the law of a state that permits waivers.

With an arbitration clause, all contractual disputes will be handled by an arbitral panel in a more informal setting. A decision is almost always totally final—magnifying success or defeat.

Arbitral proceedings are quite different than judicial disputes. You and your opponent will appoint experts in the field to decide your case, as opposed to relying on a favorable draw of one of many generalist judges. And arbitrations are also much more unpredictable, with fewer procedural or evidentiary rules to guide the proceedings, and no use of past cases as precedent.

US litigation is a risk that no one doing business in the US likes to contemplate, but litigation is a a fact of business life. Those entering into contracts in the US should be mindful of the options of choosing who will decide a dispute if one arises – these choices are often outcome determinative.

Note:  The image attached to this post is a jury form in the Apple/Samsung litigation.  This is the damages calculation and represents the judgment of the jury. 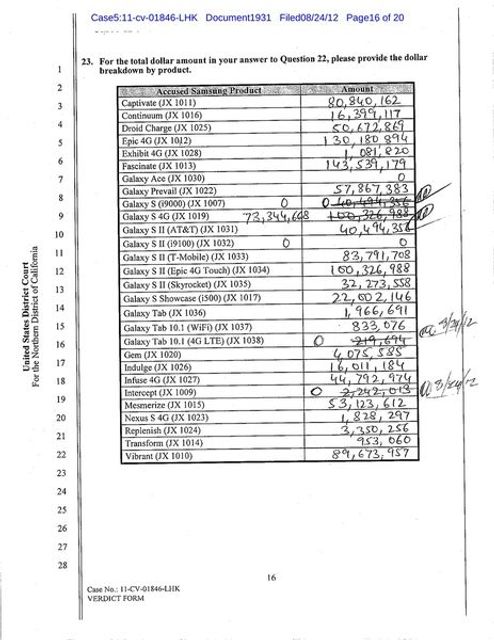 Websites in the US are definitely "turning off" Europe
Timothy Harkness

Managing US Risks -- Is it really that expensive? Understanding legal costs in the US
Timothy Harkness