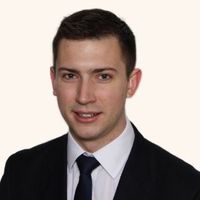 The European Commission has launched a public consultation on whether to change the Database Directive, which gives legal protection to certain databases in the EU. Any business that extracts value from its databases should consider whether to respond to the consultation.

The Directive was introduced in 1996. It aimed to encourage the development and exploitation of databases in the EU by providing for two types of legal protection – (i) copyright in original databases; and (ii) a “sui generis” database right for databases in which there has been substantial investment.

The consultation is timely, particularly as businesses with operations in the UK need to consider how best to maintain legal protection for their databases after Brexit.