The Employment Appeal Tribunal’s recent decision in International Petroleum Limited v Osipov is a critical warning to companies and their staff about the risk of significant damages, and personal liability to pay such damages, in whistleblowing cases.

Mr Osipov was dismissed without notice shortly after his appointment as CEO of International Petroleum Limited (the Company) following disclosures by him about corporate governance issues in the Company. The Employment Tribunal (the ET) found in favour of Mr Osipov’s whistleblowing claim, finding that his dismissal had been linked to such disclosures, and awarded Mr Osipov over £1.7 million in damages. The ET’s finding was recently upheld by the Employment Appeal Tribunal (the EAT).

Interestingly, both the ET and EAT agreed that the £1.7 million damages would be awarded against both the Company and the two non-executive directors of the Company (the NEDs) on a joint and several basis. The NEDs could be personally liable as they were found to be ‘workers’, as one NED exercised executive authority in relation to the day to day running of the business and the other NED had managerial functions. The NEDs also played key roles in the decision to dismiss Mr Osipov.

Whistleblowers have been able to bring claims against workers since 2013 but this recent decision highlights that Tribunals will not shy away from making such workers personally liable for significant sums. It will nearly always be the case that an actual person (or persons) will make the decision to dismiss an employee. The Osipov case appears to allow for a single decision to dismiss to be counted twice for the purpose of the whistleblowing legislation: once as a decision by the employer (which must be pursued as an unfair dismissal claim) and once as a decision by the individual worker or workers who took the decision to dismiss (which must then be pursued as a detriment claim).

The EAT in Mr Osipov’s case recognised that it is likely to be an unusual case where a whistleblowing claim would be made solely against a fellow worker, rather than the employer. It remains to be seen how such claims would be tactically deployed by claimants given that, in most cases, employers are likely to have deeper pockets than individual workers. For now, this much is clear: dismissing whistleblowers is a risky business and can result in significant damages and, for workers involved in those dismissals, personal liability. 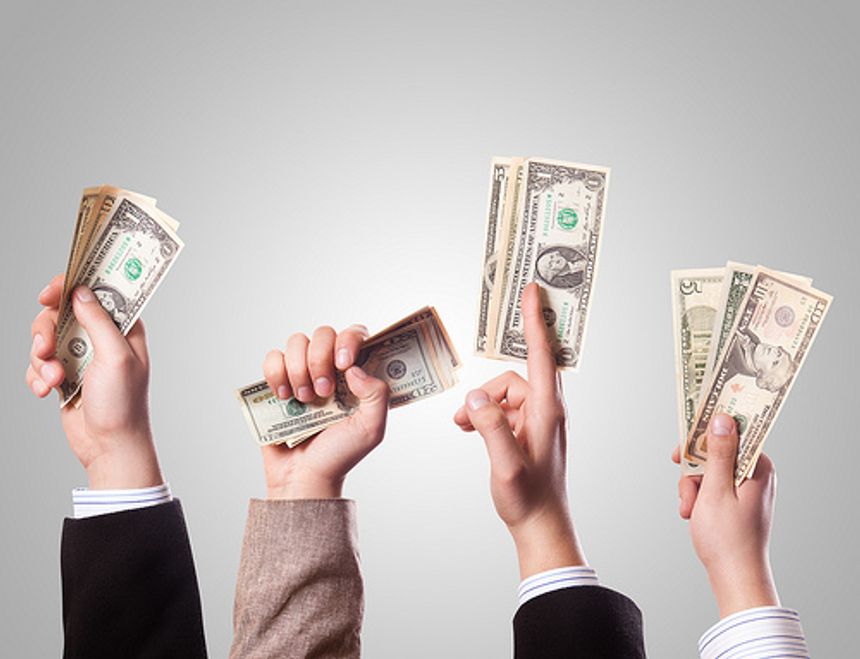