The European Parliament recommended that Member States and the EU institutions should promote a speak-up culture and the positive and important role that whistleblowers play, in particular through awareness-raising and protection campaigns, communication and training. Interestingly, we also found in our recent whistleblowing survey that although whistleblowing culture within businesses seems to be moving in the right direction, there is certainly room for improvement if businesses are to benefit fully from the early intervention opportunity offered by the whistleblower.

The European Parliament also recommended that:

The European Parliament cannot initiate EU-wide legislation to protect whistleblowers but will the European Commission take forward these recommendations?

Further, the European Parliament stated in its recommendations that it considers it an “unreasonable and worrying fact” that citizens and journalists are being subject to prosecution rather than legal protection when disclosing information in the public interest and it is particularly concerned where the information that is being disclosed relates to conduct that violates fundamental principles of the EU, such as tax evasion and money laundering. Given the continued focus of the media and the public on tax evasion scandals, this may move whistleblowing up the European Commission’s agenda. 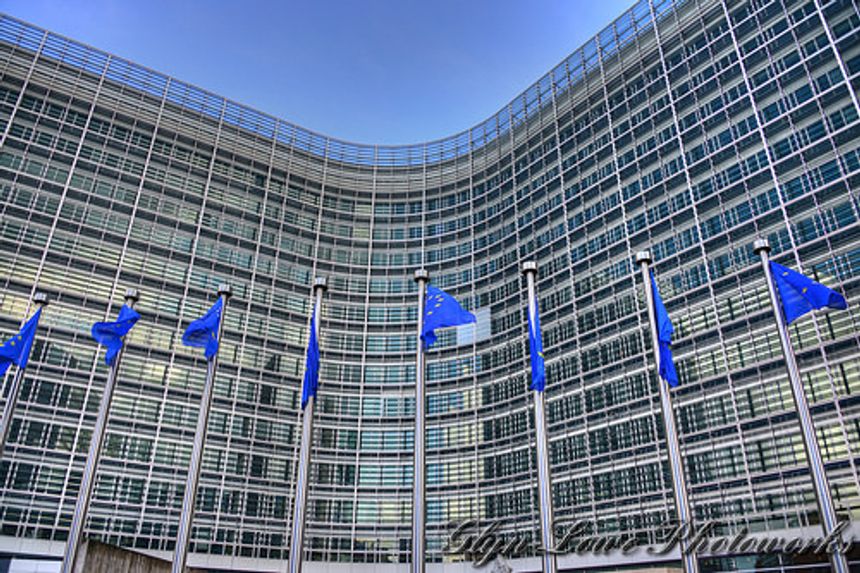