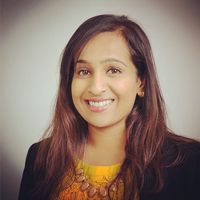 With complex merger reviews now taking 6-15 months, buyers can face lengthy periods between signing and closing, when they bear commercial risk but the target is required to operate entirely independently. While most competition agencies allow buyers to take reasonable and necessary steps to protect the value of their investment during this period, drawing the line on what is appropriate in practice can be difficult and has been the subject of some uncertainty following recent decisions by competition authorities around the globe.

The cost of getting this wrong can be staggeringly high, as demonstrated earlier this week, when the European Commission imposed a record fine of €124.5 million on cable and telecoms company Altice for so-called “gun-jumping” in relation to its acquisition of PT Portugal.

What is the Altice case about?

There are three broad gun-jumping risks: (i) early implementation of a deal; (ii) improper exchange of commercially sensitive information; and (iii) a failure to notify a transaction that meets notification criteria. This week’s decision concerns the first two risks.

The full decision is not yet public, but the Commission has stated that:

What can companies take away from this case?

Reading between the lines, the Commission’s press release suggests that, consistent with generally recognised practice: (i) veto rights over decisions outside of ordinary course business may be acceptable; and (ii) commercially sensitive information can be exchanged provided an appropriate clean team structure is in place. Any guidance that the decision provides on what is non-ordinary course or an appropriate confidentiality arrangement will be welcomed by merging parties and their advisors.

On both counts, the French competition authority set the bar high in its 2016 decision concerning Altice’s acquisitions of SFR and OTL. It concluded that the following all fell within the ordinary course of business: (i) Altice approving a commitment for SFR to invest €150m post-clearance in relation to a public tender for the construction of a new network; (ii) Altice approving a network sharing agreement between SFR and Bouyges; and (iii) Altice replacing SFR as the acquirer of OTL. The authority also criticised a mechanism for channelling sensitive information through in-house counsel as insufficient to prevent the information being shared more widely. (More on that in our briefing on managing gun-jumping risks.)

More broadly, the European Commission’s decision is yet another signal from competition agencies that they intend to be stricter on companies that are seen to have broken rules during merger reviews. For further insights on managing increasing risk in merger reviews, see our briefing on deal risk.

What next on gun-jumping?

We may soon have additional clarity on what constitutes early implementation once:

Watch this space for more. 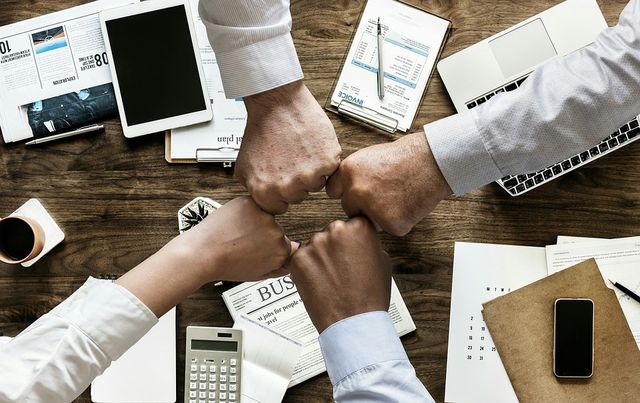