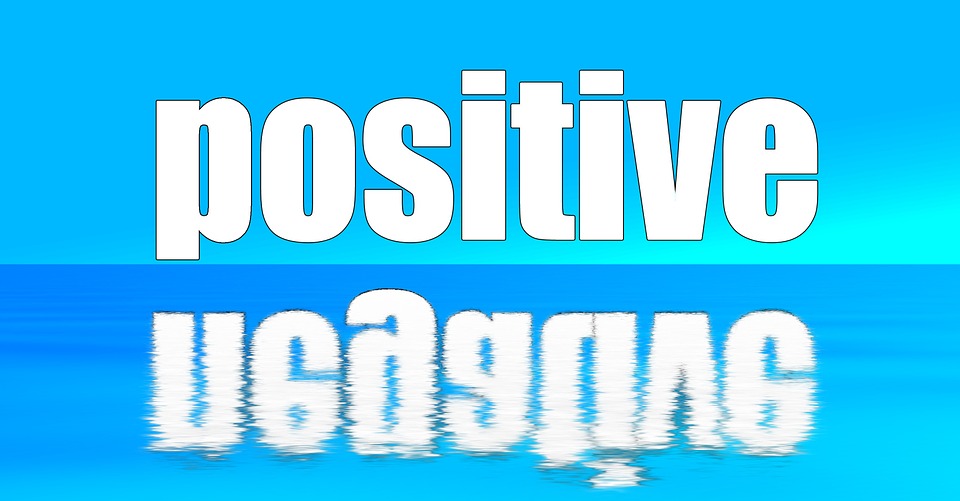 In the recent derivatives case of The State of the Netherlands v Deutsche Bank [2018] EWHC 1935 (Comm) (25 July 2018) , Mr Justice Knowles CBE, decisively rejected the argument of sovereign state claimant, the Netherlands, that it should receive compensation from its banking counterparty, Deutsche Bank, corresponding to hypothetical negative interest on collateral posted by the bank with the state under the provisions of an ISDA Credit Support Annex CSA to their 1992-form ISDA Master Agreement.

The judge found there was no such agreement and no obligation for the bank to pay any such interest under the original CSA, which had not been amended to accommodate this using the 2014 ISDA Collateral Agreement Negative Interest Rate Protocol or similar explicit provisions.

There are two likely consequences of this case. First as the issue has now been well publicized in the courts, there is likely to be a rush by counterparties to any existing unamended legacy CSAs, to negotiate and incorporate the 2014 ISDA Collateral Agreement Negative Interest Rate Protocol or equivalent provisions.

Second, given the potentially huge historic sums at stake, pure cost-benefit considerations suggest that there are likely to be further challenges to this ruling, by other similar counterparties, in the appellate courts.

Under the CSA between the state and bank, the applicable contractual rate of interest payable by the state on collateral posted by the bank was EONIA (the Euro Interbank Offered Rate) less 4 basis points or 0.04%.

Historically EONIA had been positive, reflecting the positive time value of money. However, since September 2014,  due to quantitative easing type monetary policy at the ECB (European Central Bank), EONIA had typically been negative, and on average, around -30 basis points all in, or -0.3% per annum.

From the state's perspective 30 basis points per annum  in this context, could be a relatively high rate of return, so well worth trying to recoup afterwards through the courts.

Why was the CSA 1-way only?

An interesting feature of this case noted by the judge at para 2 of his judgment was that: "As it happens the Credit Support Annex does not include a requirement for the State to provide credit support to the Bank should there be a net credit exposure of the Bank to the State" . This implied  that the underlying CSA was "1-way only" and that while the bank from time to time would have to post its own collateral with the state, the state would never have to post its own collateral with the bank. This feature may well have contributed to this CSA being left unamended by the 2014 ISDA Collateral Agreement Negative Interest Rate Protocol and so remaining an "unamended 1-way CSA" after the advent of zero and negative EUR interest rates in Europe after 2014.

The reason why the original CSA was originally set up as 1-way only, was probably because the state, like other western sovereign states and international financial institutions or IFIs (but unlike most banks) could argue that its credit risk profile was essentially "risk-free", and so there was no risk-reason for the state ever to post collateral (or alternatively that the applicable NPV threshold above which the state should provide collateral, was infinity).

Why was the CSA left unamended?

Mr Justice Knowles pondered why this was at para 31 of his judgment: “Why should commercial parties have been concerned only with interest where positive and not also where negative?" and suggested that "One answer is simply that they accepted there should be simplicity in their arrangements.”

How did ISDA recommend that negative interest rates should be treated in the protocol?

"Credit Support Balance" was defined as follows at para 10 of the CSA:

So the state was arguing that accrued non-paid negative interest constituted in the definition of "Credit Support Balance": "Any ....Interest Amount (or portion..) not transferred pursuant to Paragraph 5(c)(i) or (ii) " [which therefore] "will form part of the Credit Support Balance."

The state also drew support at para 22 of the judgment from ISDA's 2013 Best Practices for the OTC Derivatives Collateral Process, which stated: at para 11.2:

"Best Practice 11.2: Negative Interest Rates Principle Market participants should review and follow more detailed ISDA guidance that may be published on this topic. In summary, where the floating rate index (eg OIS rates such as Fed Funds, EONIA, SONIA, etc) sets in the market at a negative level, then under the standard published text of the CSA this negative rate should be used in the Interest Rate and Interest Amount calculations. Therefore negative Interest Amounts may be computed. Parties should either settle these negative interest amounts in the reverse direction to normal interest settlement or alternatively compound the negative interest into the credit support balance under the CSA, decrementing it rather than incrementing it, as would be the normal case. Where the parties have modified the relevant language within the CSA to change the way that interest is calculated (for example, by the inclusion of a spread, one-way collateral arrangements, an interest rate floor, or other modifying language) the parties should consult and decide how to address negative interest rates."

The judge commented on this at para 33 of his judgment: "What of the 2013 Statement of Best Practice and the 2014 Protocol? These were not available to the parties when they made their agreement, and so were not part of their agreement and cannot assist as part of the context of their agreement. Of course they deserve respect, and parties may be encouraged to follow them. However the Statement of Best Practice was not offered by ISDA as a view on interpretation: it expressly provided that "the Best Practices are not intended to create legal obligations nor alter any existing obligations".

For Mr Justice Knowles CBE the key relevant test at para 25 of his judgment was that: “To succeed, the State must show that there was an obligation in respect of negative interest, but it does not do so”

Hence the judge concluded at para 35 that: “In my judgment the State's claim for "negative interest" fails. The standard form ISDA Credit Support Annex (1995 edition, and without amendment including under or in light of the 2014 Collateral Agreement Negative Interest Protocol  ) does not include an obligation on a Transferor in respect of interest on Eligible Credit Support that is in the form of cash. Put shortly, it does not contemplate a legal obligation to account for negative interest.”

This case highlights the potential costs of ISDA CSAs that remain unamended and have not incorporated the 2014 ISDA Collateral Agreement Negative Interest Rate Protocol or similar explicit provisions, and so is likely to lead to both a flurry of updates to similar legacy CSA documents, and potentially to similar disputes between similar litigants but trying new angles in the appellate courts.

The Dutch Minister of Finance promptly confirmed that the Netherlands will be appealing this decision, although without specifying particular grounds of appeal.

(Rupert Macey-Dare is a commercial barrister and PhD-economist. Rupert gratefully acknowledges helpful comments from: Elaine Graham, Sharon Grennan, Sarah Parkes, Rhodri Thomas and Ulrike Verboom. These are discussion points of the author and do not necessarily reflect the views of any other individuals or organizations, and do not constitute legal or economic advice.) 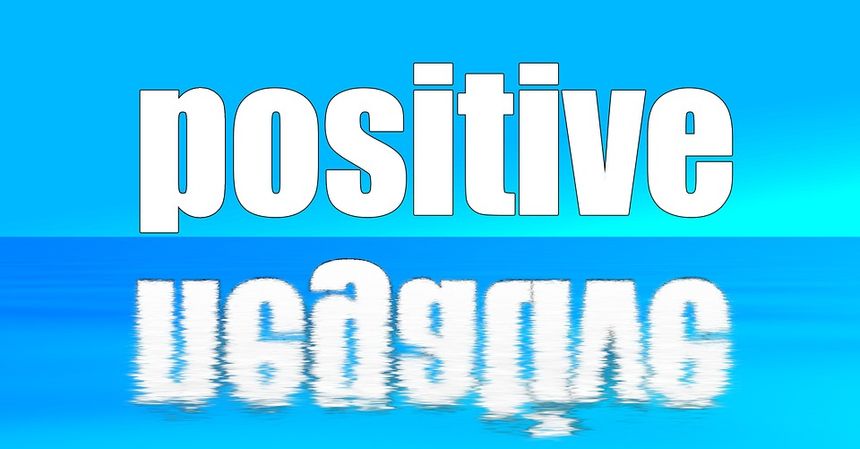