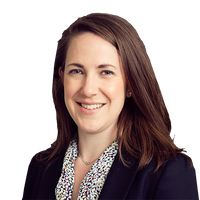 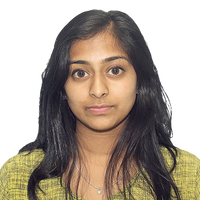 The High Court has delivered its decision in the claim brought by BritNed Development Limited (BritNed) against ABB AB and ABB Ltd (together ABB). The case is significant as it is the first cartel damages claim to reach final judgment in the English courts.

BritNed alleged that it suffered damages in excess of €180 million by reason of an alleged overcharge in the price of the UK-Netherlands electricity interconnector cable, which ABB contracted to supply to BritNed in 2007. The much-anticipated judgment of Mr Justice Marcus Smith found that ABB did not deliberately overcharge BritNed for the cable and awarded BritNed only a small portion of the damages sought, entirely rejecting BritNed’s claims for alleged lost profits and compound interest.

With a proliferation of competition damages claims, including many other cartel damages actions, making their way through the English Courts, the judgment in the BritNed case will provide useful guidance for both claimants and defendants on the approach of the English courts to the quantification of damages for breaches of competition law. The judgment also sheds light on the complex inter-relationship between a breach of duty and quantification of loss in tort cases more broadly.

BritNed’s claim concerned the contract for the supply of the UK-Netherlands electricity interconnector, a 245-kilometre submarine cable connecting the British and Dutch electricity networks. ABB contracted to supply the interconnector to BritNed during the period of its participation in the power cables cartel. BritNed contended that it paid over 20% more than it should have done for the interconnector, and also claimed for lost profits and compound interest.

Grappling with conflicting expert economic evidence against the backdrop of a lengthy Commission infringement decision, the Court awarded only a small portion of the damages sought by BritNed on the basis of: (i) a finding that as ABB was not operating in a competitive market it was insulated from a technical inefficiency in its cable design for this particular type of submarine cable; and (ii) certain cost “savings” found to have been made by ABB due to its participation in the cartel. The Court dismissed BritNed’s claim for lost profits and found that its claim for compound interest was “unarguable”.

The judgment provides important guidance in relation to the approach to economic and factual evidence in cartel damages cases. There are five key points:

The limited nature of the damages awarded to BritNed raises important issues as to costs, which will be considered at an upcoming consequential matters hearing. 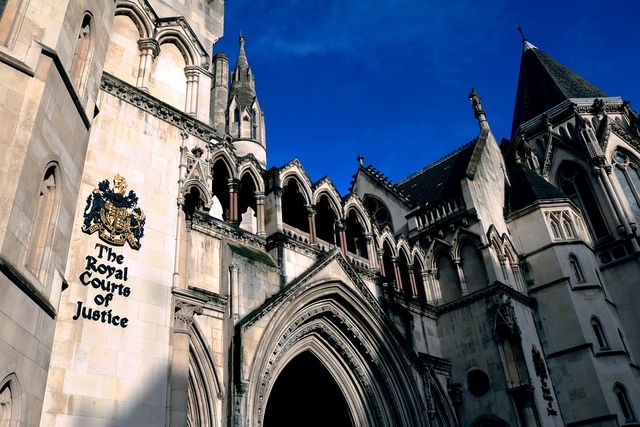