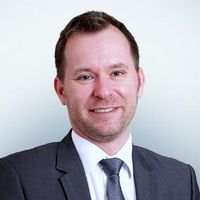 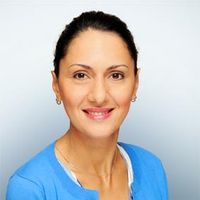 A new legal regime for the Caspian Sea

The Convention on the Legal Status of the Caspian Sea (the Convention) has now settled these longstanding difficulties by determining a sui generis regime for the Caspian Sea. The Convention was signed by the five coastal States on 12 August 2018. It will enter into force once all signatories have ratified it.

Key issues addressed by the Convention

The Convention reserves all rights over the Caspian Sea and its resources to the five coastal States. It excludes access to and the use of the Caspian Sea by third States.

The key issues covered by the Convention concern: For more details concerning the regime envisaged under the Convention, please consult our Briefing on the Freshfields Knowledge Hub.

The text of the Convention is available here.

Dr. Daniel Müller is avocat at the Paris bar and an associate in the international arbitration group of Freshfields Bruckhaus Deringer LLP.

Ketevan Betaneli is a knowledge lawyer in the international arbitration group of Freshfields Bruckhaus Deringer LLP. 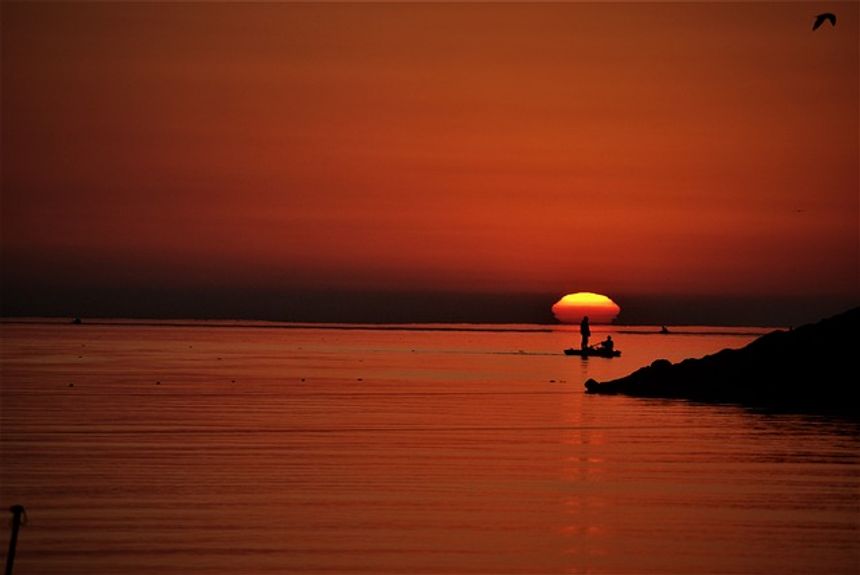