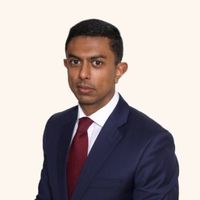 Earlier this week the Information Commissioner, Elizabeth Denham, presented a report to Parliament entitled “Outsourcing Oversight? The case for reforming access to information law”. In this report, Denham lays out a detailed case for extending the existing UK Freedom of Information (FoI) and Environmental Information law, in the Information Commissioner’s Office’s (ICO) own words, to include “organisations providing a public function….[and] to extend the reach of the existing law to enable greater transparency and accountability in modern public services..”.

The report quotes a 2018 Institute for Government study which notes that the Government now spends almost a third of its total expenditure on external suppliers. In other words, the Government now relies on a large number of organisations other than ‘traditional’ public authorities to deliver and support public services. The report recognises that this reliance manifests itself in a number of forms, from outsourcing, to joint ventures, to public service mutuals.

Both the collapse of Carillion (which held around 420 public sector contracts) and the Grenfell disaster (in respect of which individuals are said to have faced difficulties obtaining documents from the outsourced Kensington and Chelsea Tenant Management organisation) are cited in the report as examples of where the current regime is deficient.

The report makes three broad recommendations – that the Government should:

1. Make greater use of its existing powers under s.5 of the Freedom of Information Act (FOIA) to create secondary legislation to designate certain bodies as public authorities and so bring them within scope of the FOIA: with these powers being used to so designate (i) contractors with respect to their public functions where this would be in the public interest due to the nature of the relevant contract, and (ii) more frequently a greater number of other organisations (who are not contractors) exercising functions of a public nature.

a. the FOIA and Environmental Information Regulations (EIR) to give a “clearer legislative steer about what information regarding a public sector contract is held for the purposes of the legislation” and to introduce a legal requirement that a report regularly be issued on the breadth of the coverage of the relevant legislation; and

b. the EIR to build in something akin to the s.5 FOIA provision referred to above, to increase consistency between the FOIA and EIR regimes.

The report notes that given the scale of the present challenge, there is a clear need for Parliament to debate these issues and consider the evidence for reform. In particular, the report calls for a Parliamentary Inquiry via a Select Committee with respect to the issues raised, while recognising that the government would also need to consult and assess the impact of the recommendations being made.

The report follows a busy January for the ICO, which launched its proposed three year strategy - “Openness by Design” – on 14 January. This strategy is now in a period of consultation which will conclude on 8 March. 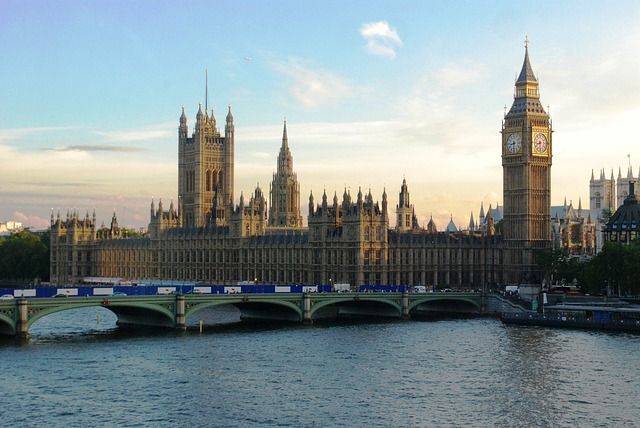