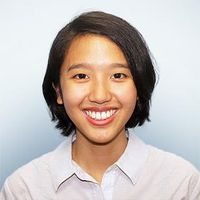 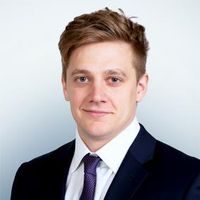 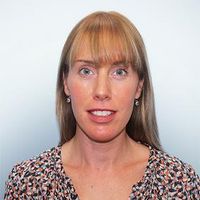 A recent English Court of Appeal judgment has resolved some doubts regarding the use of adjudication procedures in insolvency. In Bresco Electrical Services Limited (in liquidation) v Michael J Lonsdale (Electrical) Limited and a second case heard on appeal at the same time Cannon Corporate Limited v Primus Build Limited [2019] EWCA Civ 27, Coulson LJ determined that although adjudicators have jurisdiction to consider claims brought by a company in insolvent liquidation, only in exceptional circumstances will such companies facing cross-claims be able to refer debt claims to adjudication, succeed in that adjudication, obtain summary judgment, and avoid a stay of execution. The judgment also provided guidance on how a party can effectively reserve its position to challenge an adjudication decision.

In the Bresco case, the appellant (Bresco) had entered into liquidation and subsequently sought to refer a debt claim to adjudication. At first instance, Fraser J granted Lonsdale (the counterparty) an injunction to prevent continuation of the adjudication on the basis that adjudicators did not have the requisite jurisdiction in respect of debt claims. (See our discussion of the lower court’s decision here.)

On appeal, Coulson LJ upheld the decision to grant an injunction in Lonsdale’s favour. However – and by contrast – he disagreed with Fraser J, and found that adjudicators did in fact have jurisdiction in respect of these claims.

Bresco’s stumbling block was therefore not jurisdiction, but the practical futility of the adjudication process for companies in liquidation facing cross-claims. Coulson LJ’s reasoning was three-fold. First, the processes of insolvency and adjudication were incompatible: the former required detailed analysis of sums owing between the parties, while the latter was “rough and ready”. Second, courts were unlikely to enforce adjudication decisions, given concerns around pari passu rules of distribution in insolvency. Finally, wider issues weighed against the use of adjudications by companies in liquidation, including wasting limited assets in referring a claim to a non-binding adjudication procedure.

In Cannon, Primus, a company which had implemented a company voluntary arrangement (CVA) had also referred its debt claims to adjudication. The lower court gave effect to the adjudication decision by granting summary judgment in Primus’ favour and refusing any stay of execution. By stark contrast to the outcome of the Bresco appeal, the lower court’s decision in favour of Primus was upheld by the Court of Appeal.

The difference in outcomes between these two cases hinged on the fact that the insolvency process in Primus’ case was a CVA, proposed with the aim of trading its way out of trouble, whereas Bresco was in a terminal liquidation proceeding facing cross-claims, which had the aim of recovering monies to make distributions to creditors. To borrow Coulson LJ’s vocabulary, the “quick and cost-neutral” adjudication process was far more compatible with the purposes of a CVA than a liquidation.

The judgment makes clear that the court is prepared to adopt a nuanced approach that leads to different outcomes for liquidation and for CVAs. It seems likely that following this judgment, there will be fewer adjudications brought by companies in liquidation facing cross-claims. 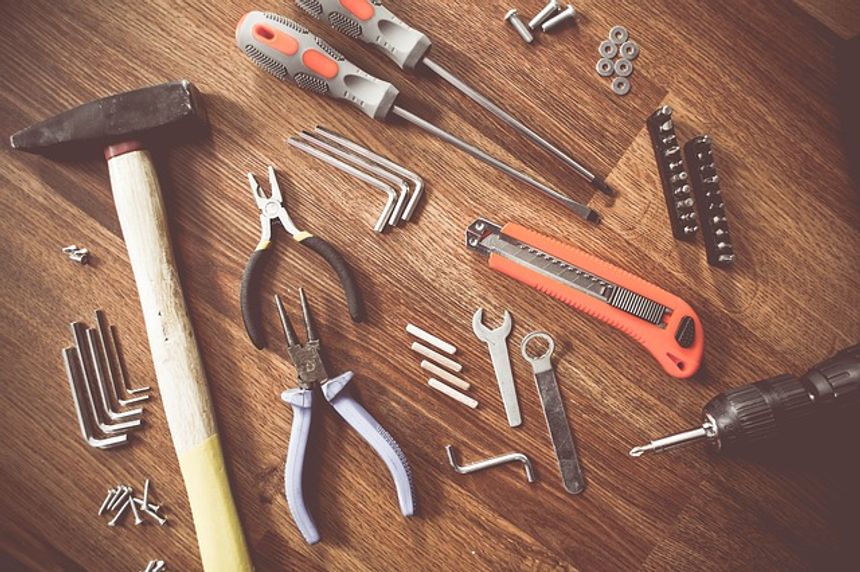 Incorporation of an arbitration clause by reference to FIDIC Conditions of Contract in UAE-seated arbitration: a trap for the wary to heed?
Amani Khalifa, Sarah Sedky, Matt Evans