Despite some last minute push back by a few member states, EU negotiators agreed the final content of the new directive on whistleblower protection on March 11, concluding the so-called “trilogue” phase in just a few weeks‘ time.

The deal was welcomed by the European Parliament and by the Commission and the directive, once formally adopted by the Council and the Parliament (the plenary vote being scheduled to take place on April 17), will mark the first time a regional legal framework is established to protect whistleblowers. This is a major achievement for the Parliament – and the Commission - in the run up to the European elections in May, as whistleblower protection was a key priority.

The directive, whose initial draft was published in April 2018 by the EU Commission, aims at better protecting whistleblowers who report breaches of EU law - as current protections are fragmented or only partial across member states, with only about 10 countries offering a comprehensive system. More specifically, the draft directive looks at introducing ‘common minimum standards’ to protect people working in the private or public sector from retaliation for reporting breaches of laws in specific EU policy areas, where such violations or abuses may cause serious harm to the public interest or where there is an identified need to strengthen enforcement. These policy areas include public procurement, financial services, environmental and consumer protection, product and transport safety, food safety, public health, nuclear safety, protection of privacy and personal data, as well as violations of competition law and tax evasion and avoidance, including VAT.

More about the initial EU proposal and current levels of protections in key jurisdictions in our July 2018 analysis and about the negotiations at EU level in our previous blog post.

Key points resulting from the trilogue and which are now confirmed as part of the final compromise text released last week are as follows:

Also worth nothing that:

Members states will have two years from adoption to transpose the directive into national law (thus until spring 2021 – as noted above, SMEs will have two more years to put internal reporting channels in place). 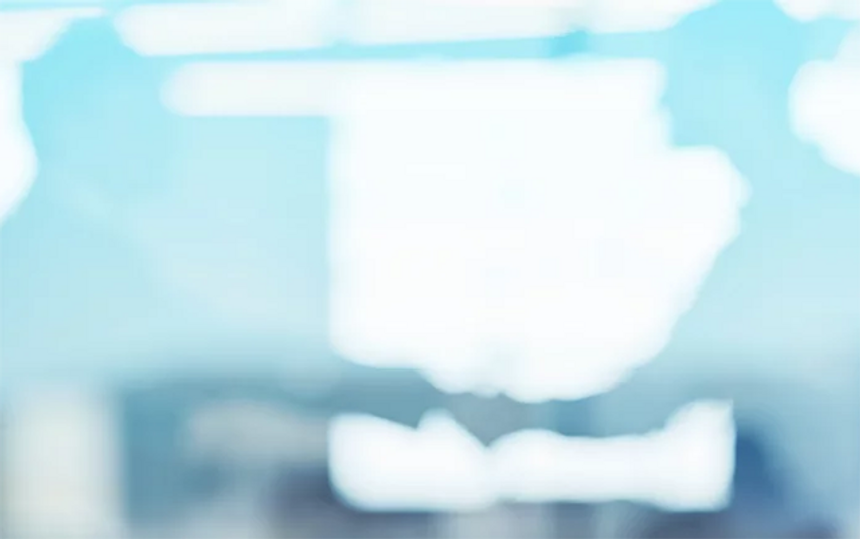