Last April, I wrote about the Commission’s proposal for a new draft Directive on representative actions. Since then, I and our public affairs team in Brussels have been following the progress of the proposals through the EU legislative process, and talking to a number of clients about their concerns.

Nearly a year has now passed since the Commission proposed the draft Directive. MEPs and Member State representatives have suggested changes to the text, and lobbyists on all sides have tried to influence its shape. Where do things now stand? And with European elections coming up in May and the current Commission’s mandate expiring in October, how likely is it that these proposals – controversial as they are – will ever become law?

By way of reminder, the Commission’s proposal was for a Directive that would create a new type of “representative action, the European way”. Qualified Entities (QEs) would be able to bring claims for compensation on behalf of groups of consumers who had suffered harm as a result of a trader’s breach of one or more of 59 pieces of EU legislation. In some cases, these claims could be brought on an “opt-out” basis, on behalf of very large classes of unidentified consumers (e.g., everyone who had subscribed to a particular energy tariff).

The Commission has emphasised on various occasions that its proposed Directive contains safeguards to prevent abuse – in particular, that representative actions can only be brought by approved QEs with a “non-profit making character”, and where the funding of the claim is transparent. Others are less convinced: AmCham EU criticised the proposals as being likely to lead to frivolous lawsuits, and BusinessEurope described it as a “questionable” attempt to shift enforcement of European consumer laws from the public to the private sphere. I share those concerns. Particular problems with the Commission’s proposed text are, in my view:

Changes demanded by the European Parliament

In the last year, there has been a lot of activity on the European Parliament (EP) side and, from industry’s perspective, things are moving in the right direction. The EP has suggested changes which would address many of the problems with the Commission’s original proposal.

On 6 December 2018, the European Parliament’s Legal Affairs (JURI) Committee adopted a report on the draft Directive.  A draft report had previously been published by the Rapporteur responsible for the file, Geoffroy Didier MEP, in October, to which 588 amendments were then tabled by other members of the JURI Committee.

The changes proposed in the final version of the JURI Committee report were largely sensible, and addressed many of my and others’ concerns with the Commission draft. In the authors’ view:

In March, the full EP in plenary session adopted the JURI Committee’s report by a very large majority (579 votes to 33, with 43 abstentions) (see press release). The decision by the Rapporteur to put his report up for adoption in this way was a strategic one (since, for an increasing number of legislative proposals, only the final inter-institutional agreement, signed off by the Council and the Commission, is voted on in this way). It was clearly intended both to influence Member States’ ongoing consideration of the proposals and to increase the likelihood that the report will survive the election of a new Parliament in May’s European elections.

Meanwhile, on the Council side…

For draft EU legislation to become law, it also needs to be agreed by Member State representatives in the Council. Activity at a Member State level has been slower than in the EP, in large part because Romania – which currently holds the rotating Presidency of the Council – has not prioritised this measure as one that needed to be finalised before the European elections. Indeed, there have been only three Council Working Party meetings on this file since the start of the year. Many Member States also have understandable concerns about how the new rules, if adopted, would fit into their existing legal systems. The EP’s JURI Committee commissioned a detailed report on precisely this subject.

We are aware of certain points that have been considered by the Council in this process. For example, unlike the EP, the Member States appear to support the Commission’s proposal for declaratory decisions (see above). It has also been proposed that QEs should be forced to consult the trader before applying for an injunction to stop an infringing practice, and that systems should be put in place to allow representative actions to be tracked and coordinated between Member States.

The Romanian Presidency has said that it still wants to achieve an agreed Council position by the end of May, but it may well take longer than this to reach agreement on the draft Directive’s more controversial elements.

The next stage will be for the EP and the Council positions (when the latter is finalised) to be reconciled, under the Commission’s supervision. These “trilogue negotiations” could in theory begin this summer, at least at a technical level, as the new EP sits for the first time on 2 July 2019. More likely, they will kick off later in the year. Given the extent of the changes proposed by the EP to the Commission’s original proposal, this could be a difficult process.

Nevertheless, there is still political will behind these proposals. The new Commission and the new Parliament are hardly likely to be any less focussed on consumer protection than the current ones. My best guess is that we will have an agreed, final form Directive by the end of this year or early 2020. Member States would then likely have two years to implement the new regime – meaning that we could see new EU-wide representative actions, in whatever form they finally take, from 2022 onwards.

From industry’s perspective, things are moving in the right direction. The European Parliament has suggested changes which would address many of the problems with the Commission’s original proposal. 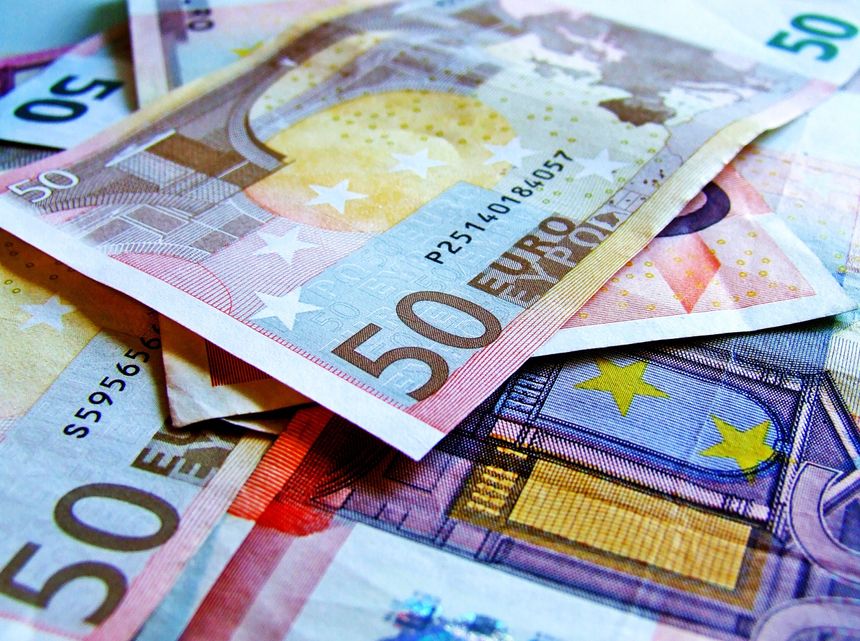