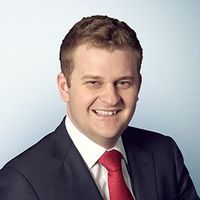 The FCA recently published TR19/2, its latest Thematic Review of the general insurance (GI) market, under cover of a Dear CEO letter. TR19/2 follows the introduction on 1 October 2018 of amendments to the FCA Handbook designed to implement the Insurance Distribution Directive (IDD) and the extension of the SMCR to insurers. Its publication demonstrates that the FCA is renewing its focus on the distribution of general insurance products – driven by the potential for customer harm it has identified by analysing firms’ distribution arrangements.

The FCA’s areas of concern

The FCA’s concerns with the GI distribution chain fall into two main areas:

These concerns are illustrated by two examples taken from the Thematic Review:

What will the FCA focus on?

The FCA takes the view that customer harm emanates from firms’ culture and business models, and from two causes in particular:

The Thematic Review reinforces the FCA’s focus on purpose, evident from its 2019/20 Business Plan, and it is clear that the regulator will not fail to act where it sees a firm’s culture as problematic. However, the FCA considers systems and control failings in relation to the distribution chain to be particularly harmful. Such failings can result in firms not delivering the right customer outcomes even when they intend to do so and their culture and values are directed towards this aim.

What can firms expect?

The FCA is consulting on proposed non-Handbook guidance (GC19/2) which is intended to achieve “step change” in the GI sector, make the FCA’s expectations of both manufacturers and distributors clear, and remove any potential ambiguities from the regulatory scheme. This guidance is intended to set out the regulator’s view of how firms should consider value when complying with the requirements on the manufacture and distribution of insurance products.

The FCA’s concern and disappointment at the extent to which many firms have failed to respond sufficiently to its previous work on GI distribution is clear, and it has stated that it wants the results of TR19/2 to serve as “an immediate call to action to all GI firms”. Such firms must now address their culture and governance issues as a matter of urgency.

The regulator has recently pursued three successful enforcement cases in the GI sector and states in the Thematic Review that it will not hesitate to take such action again where firms are failing to meet their obligations. Based on past experience of similar exercises, further enforcement cases may well be opened once the FCA has reviewed all of the information it received as part of the Thematic Review exercise. 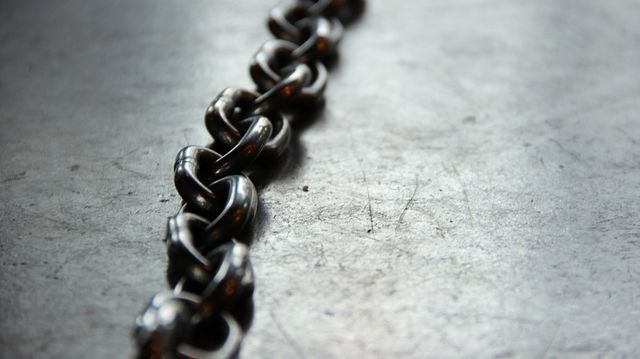