There’s nothing like a restrictive covenants case from the UK Supreme Court to get employment lawyers excited.

What happens if you want to enforce a non-compete clause against a departing employee but part of the clause is held to be unreasonably wide? The traditional view has been that it is very difficult to remove the offending part of the clause but still enforce the remainder. The case law in this area is mixed so there has been real uncertainty.

The UK Supreme Court has confirmed today that it is possible to remove (or sever) the part of a non-compete clause that is too wide and for the remainder of the clause to remain in force.

This is good news for employers because it means that even if a non-compete clause is too wide there is the possibility of arguing that the offending provision can be severed.

The basic test on enforcing restrictive covenants is that they must be no wider than reasonably necessary to protect a legitimate business interest. In the case in question (Tillman v Egon Zehnder), Ms Tillman agreed that following termination she would not “directly or indirectly engage or be concerned or interested in any business carried on in competition with any of the business of the Company…”. This is pretty standard language.

Ms Tillman argued that this was too wide because the words “interested in any business” would prevent her from holding shares in a competitor, even if that shareholding was passive and very small.

The Supreme Court held that the words “interested in” does include a shareholding. The restriction was therefore an unreasonable restraint of trade and so unenforceable – it would have prevented her from holding a shareholding, whether large or very small.

However, the Supreme Court went on to say that the words “interested in” could be removed from the provision and so the rest of the non-compete would remain enforceable, thus protecting the employer.

When considering whether unreasonable wording can be removed from a non-compete, the courts must continue to adopt a cautious approach. So this case is not a panacea. But provisions can be severed where:

What should employers do now?

Although it was not relevant on the facts of the Tillman case, the same principle should apply to all restraints of trade, including non-solicitation provisions.

The principle should also apply to restrictions contained in documents like Shareholders’ Agreements and not just employment contracts. 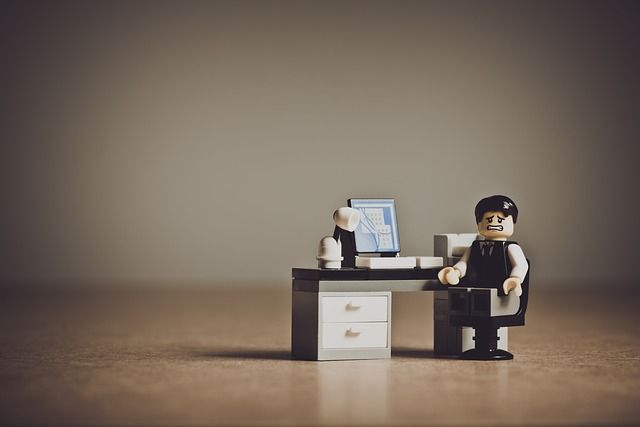