In JSC Commercial Bank Privatbank v Kolomoisky and others [2019] EWCA Civ 1708, the Court of Appeal found that it had jurisdiction under Article 6(1) of the Lugano Convention to hear a claim based on the domicile of certain of the co-defendants even though the sole object of issuing the claim against those co-defendants was to enable the claimant to sue foreign defendants in England.

The Ukrainian-incorporated claimant bank issued proceedings in England alleging that the defendants had fraudulently misappropriated over US$1.9 billion from it. The Defendants were the bank’s founding members, Mr Kolomoisky and Mr Bogolyubov (domiciled in Switzerland, a Lugano Convention state), and a number of companies said to be owned or controlled by them (incorporated in England and the BVI). The Defendants challenged the jurisdiction of the English court to hear the claims.

The default position under the Lugano Convention, as with the Brussels Regulation and the Recast Brussels Regulation, is that defendants must be sued in the state of their domicile. However, Article 6(1) also provides that, in the case of co-defendants, the defendants may be sued in the state where any one of them is domiciled, provided that “the claims are so closely connected that it is expedient to determine them together to avoid the risk of irreconcilable judgments from separate proceedings”.

At first instance, Fancourt J in the High Court found that the claims against the three English defendants were an abuse of process because they had been brought with the sole object of bringing claims against Mr Kolomoisky and Mr Bogolyubov in England (i.e. using the English defendants as “anchor” defendants). In any event, Fancourt J said that he would have granted a stay of the English proceedings in favour of pending defamation proceedings issued in Ukraine by Mr Kolomoisky against the bank.

The Court of Appeal (Newey LJ dissenting) allowed an appeal against this decision and found that the English Court did have jurisdiction. Where a claimant has a sustainable claim against an anchor defendant, which it intends to pursue to judgment in proceedings to which a foreign defendant is joined as co-defendant, the claimant is entitled to rely on Article 6(1), even though its sole object in issuing the proceedings against the anchor defendant is to enable it to sue the foreign defendant in England.

As to whether the proceedings should be stayed in any event on the grounds that there were pending proceedings in Ukraine, the Court of Appeal confirmed that, in principle, Article 28 of the Lugano Convention dealing with related actions in other Convention states also applied reflexively to related proceedings in a non-Convention state. However, on the facts, the Court refused to exercise its discretion to grant a stay because: (a) the bank’s claim could not be consolidated with the Ukrainian claim; (b) the Ukrainian court considered the defamation proceedings to be unmeritorious; and (c) it would be inappropriate to stay an English claim involving fraud and money laundering on a large scale in place of such proceedings.

Prior to this decision, there had been a number of conflicting decisions on the application of both Article 6(1) and Article 28 of the Lugano Convention. The Court of Appeal’s decision brings welcome clarity.  While the Court’s rejection of the sole object test is likely to have wider implications given that the same rule exists in respect of EU Member States under the Brussels Regulation and the Recast Brussels Regulation, the decision in respect of Article 28 will likely be applicable only in respect of the Lugano Convention, given that Articles 33 and 34 of the Recast Brussels Regulation specifically address proceedings pending in non-member states.  The decision may have a greater impact in the event that the UK accedes to the Lugano Convention post-Brexit and does not agree a separate civil jurisdiction cooperation agreement with the European Union. 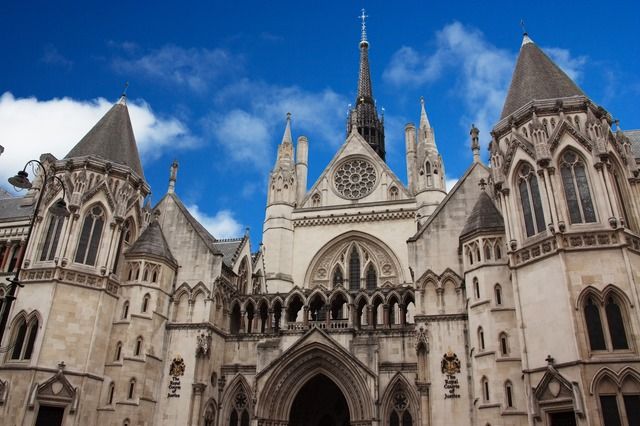 COVID-19 and lending to SMEs: the disputes landscape in the UK
Piers Reynolds, Emma Probyn

Jurisdiction after Brexit: a return of the Italian torpedo?
Emma Probyn