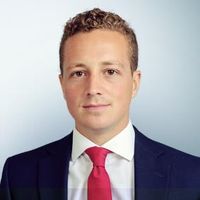 In R (Critchley) v Financial Ombudsman Service Limited, the High Court has dismissed an application for judicial review of a FOS decision to reject a PPI mis-selling complaint. The case serves as a useful reminder that:

In recent years the UK’s financial services industry has been grappling with vast numbers of complaints about the mis-selling of payment protection insurance, which is typically sold alongside loans to ensure that consumers can meet debt payments even if they suffer a loss of income. The scale of the issue can hardly be overstated; between 1990 and 2010, 52 to 64 million PPI policies were sold to 30 million people. The UK’s six largest high street banks have collectively announced provisions of almost £50 billion to cover the costs.

Mrs Critchley, the claimant in this case, purchased a PPI policy in 2002 from Halifax (now part of Lloyds Banking Group) in support of her credit card loan. In 2017, she complained to Halifax that the policy had been mis-sold. After Halifax rejected this complaint, she exercised her right to complain to the FOS.

The FOS decided that Halifax failed to act fairly and reasonably, advise Mrs Critchley with reasonable care and skill, take sufficient steps to establish whether the policy was suitable and provide Mrs Critchley with sufficient information about the policy. However, the FOS concluded that it was more likely than not that Mrs Critchley would still have bought the PPI policy even if it had not been mis-sold. It therefore rejected her complaint.

The jurisdiction of the FOS

The FOS was established in 2001 to allow disputes between retail customers and financial services firms to be resolved quickly and informally. It determines complaints not by reference to law and regulation but by reference to what it considers to be fair and reasonable in all of the circumstances of the case. When making determinations, however, the FOS will take into account law and regulation as well as guidance, standards, codes of practice and (where appropriate) what it considers to be good industry practice at the relevant time.

It was common ground in Critchley that the FOS was required to take into account the FCA’s guidance to firms handling PPI complaints (contained in Appendix 3 to the “Dispute Resolution: Complaints” section of the FCA Handbook (“DISP App 3”)). DISP App 3 provides that, if the PPI sale was “substantially flawed”, there is a presumption that the customer would not have bought the PPI policy. However, the firm can rebut this presumption by showing that there is evidence that the customer would still have bought the PPI policy.

Mrs Justice Lang in the High Court held that there was nothing to suggest that the FOS had misinterpreted or failed to correctly apply DISP App 3. Furthermore, the High Court supported the FOS’s decision that the firm had rebutted the presumption in DISP App 3. Although Mrs Critchley argued that she would not have bought the policy had she been made fully aware of its terms, the High Court put little weight on this submission. Instead, it referred to the FOS’s findings that Mrs Critchley had little recollection of the sale (which happened 15 years before her complaint to Halifax) and that her submission on this issue had been included on the advice of the claims management company that was representing her (and was consistent with their representations on other cases).

More generally, the High Court confirmed that the threshold to successfully judicially review a FOS decision remains high. Mrs Justice Lang referred in her judgment to the High Court’s recent statements that:

In light of its general unwillingness to interfere with the FOS’s decision-making process, the High Court held that, when considering Mrs Critchley’s case, the FOS had evaluated the available evidence, exercised its judgment, reached a rational conclusion and given detailed reasons for his decision. It concluded that the FOS had determined Mrs Critchley’s complaint based on what was, in its opinion, fair and reasonable in all the circumstances of the case and had therefore acted lawfully.

The passing of the FCA’s PPI complaints deadline on 29 August 2019 is likely to mean that the worst of the PPI mis-selling issue is over for the UK’s banks. This case, however, serves as a helpful reminder that the inherent flexibility in the concept of fairness means that the High Court will apply a high threshold in applications by customers to judicially review FOS decisions (whether in relation to PPI or other financial products). 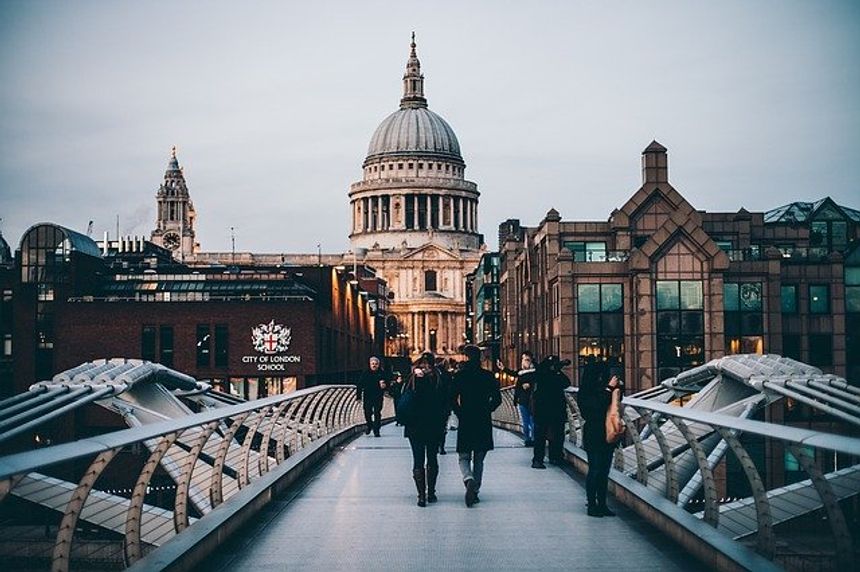 The FCA’s focus on vulnerable customers during and beyond COVID-19
Piers Reynolds, Emilio Salice, Nilsu Acikada