While negotiations continue over the EU’s proposed new collective redress regime (see my recent blog on the subject), another key element of its New Deal for Consumers is close to becoming law. Last month, the European Council officially adopted the new Directive on better enforcement and modernisation of EU consumer protection rules (the "Directive"). It is likely to apply across the EU by 2022.

The Directive seeks to modernise EU consumer protection law, in particular in order to address the challenges posed by digital markets, and to improve enforcement. In this context, Member States will be required to introduce powers allowing them to fine businesses that breach the rules up to 4 per cent of turnover, as well as giving consumers the right to sue.

The Directive makes various amendments to the core pieces of EU consumer protection law, namely the Unfair Commercial Practices Directive (2005/29/EC), the Consumer Rights Directive (2011/83/EU), the Unfair Contract Terms Directive (93/13/EEC) and the Price Indication Directive (98/6/EC). The main focus of these changes is to improve outcomes for consumers where they transact online. Once the new rules come into force:

The Directive also bans the submission and/or commissioning of fake reviews and endorsements. It also seeks to tackle concerns over "dual-quality" goods (i.e. that  some businesses may sell better quality versions of the same product in Member States in Western Europe than in those of Eastern Europe), by banning traders from misleading consumers into believing they are buying the same product in one country as in another, where this is not the case.

EU consumer protection law is typically enforced by national regulators. However, in some Member States, consumers and/or businesses can bring legal claims directly against traders or competitors who they believe have breached the rules, in order to obtain compensation. In the UK, for example, consumers can bring claims for damages directly against businesses which have subjected them to misleading or aggressive commercial practices.

The Directive requires all Member States to offer similar rights to consumers. It says that consumers across the EU must have access to fair and proportionate remedies, but leaves it up to member states to determine the conditions for the application and effects of those remedies. Combined with the proposed new representative actions regime, this could expose traders who breach the rules to large claims for compensation across multiple jurisdictions.

Tougher penalties for breaches of the rules

According to the Directive, breaches of EU consumer protection rules would result in fines of up to 4 per cent of the relevant trader's annual turnover in the relevant Member State. It is also stated that a trader can be a group of companies, and the Directive leaves it open to individual Member States to determine that fines can be based on worldwide turnover, thereby increasing the potential fine applicable. If turnover cannot be determined, there is still scope for individual Member States to impose fines of up to EUR 2 million.

When will the new rules come into force?

EU Member States will have 24 months to align their respective national laws with the new Directive, following its publication in the Official Journal. In other words, implementation is likely to be required by 2022 at the latest.

There is, of course, a question around what will happen if implementing legislation in the UK is not put in place before Brexit. However, I note that all the major parties' election manifestos this December commit them to ensuring high levels of consumer protection in the UK if they form the next UK government.

Member States will be required to introduce powers allowing them to fine businesses that breach the rules up to 4 per cent of turnover, as well as giving consumers the right to sue 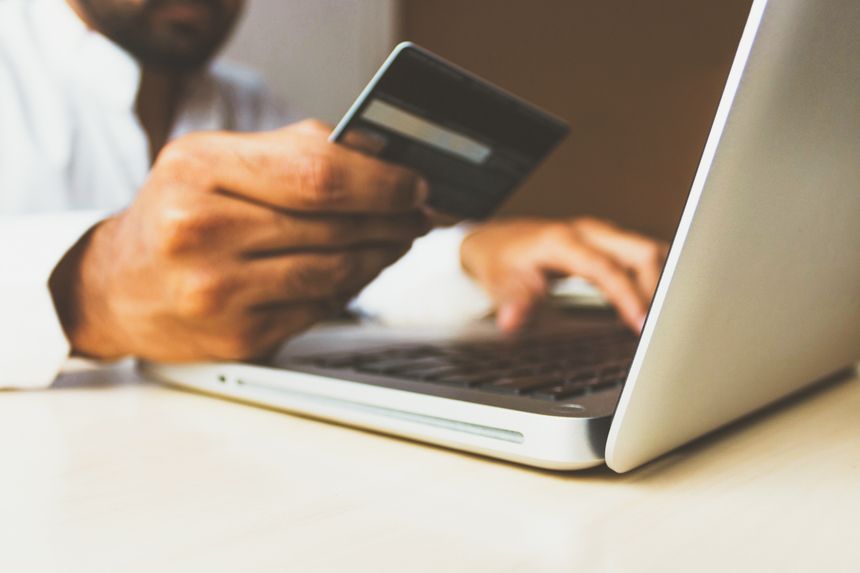