Back in April, my colleague Eugene and I posted about the slow progress of the EU’s new, and highly controversial, draft Directive on Representative Actions through the legislative process. Today, 28 November, marks a significant new step in the process, with the Council of the EU (which is where national ministers from the EU member states meet to adopt laws and coordinate policies) adopting its formal position on the proposals.  It is now looking much more likely to become law, perhaps in the second half of 2020.

Vice President of the Commission, Jyrki Katainen, emphasized that the collective redress framework will fill the gap in consumer protection across the EU, “ensure access to justice for consumers”, and “deter dishonest traders for not respecting the rights of European consumers”.

The basics of the legislation – which allows “qualified entities” to bring mass claims for breach of identified pieces consumer protection and sectoral legislation on behalf of groups of consumers – remain unchanged. But the specifics have changed a lot over the course of the legislative process so far, and are still not settled:

Perhaps the most significant changes introduced to the Council’s proposal relate to the expansion of the scope of the draft Directive.

The Council’s amended draft of Annex I to the draft Directive introduces a number of new pieces of EU law – such as the Medical Devices Regulation [AA(1] the General Product Safety Directive (also proposed by the EP) and the Directive establishing the European Electronic Communications Code (recast) - which should fall within scope of the draft Directive and on the basis of which a representative action may be brought.  The interplay with existing civil liability frameworks, and, in particular, the Product Liability Directive remains unclear.

Secondly, and perhaps more worryingly, the new text proposes permitting member states to maintain or introduce representative action procedures in relation to disputes falling outside the scope of Annex I.  In practice, this will mean that different member states will operate class action mechanisms that differ widely in scope, as today.

Some industry groups have already voiced concerns that, without universal application of the criteria applicable to qualified entities (as in the Commission’s original proposal), there is a risk of forum shopping to jurisdictions with the most claimant-friendly standards for qualified entities.  As with the changes to the scope of the draft Directive, above, the result is likely to be a continuing lack of harmonisation across Europe.

Steps in the right direction

There are other, more positive elements to the Council’s proposal:

Trilogue negotiations between the EP and the Council, under the supervision of the Commission, will shortly commence in order to agree the final text of the draft Directive. Considering the differences between the three texts, a quick agreement is not expected.  Croatia, which will hold the Council’s rotating Presidency from January to June 2020, will be responsible for driving the substance of the negotiations. This will be their first time holding the Presidency and, it is worth mentioning that the Commission tends to have a greater role in drafting compromise texts during such first time Presidencies. If Croatia doesn’t manage to broker an agreement during their Presidency, then Germany will take over until the end of 2020. Germany, along with like-minded countries such as Austria, has been fairly critical of the Council’s position, particularly as they have recently introduced their own means of collective redress for consumers[ME1] and don’t want the European regime to interfere with their national procedures. As a result, both Germany and Austria decided to abstain from today’s vote. Other member states, such as Luxembourg, have also voiced their concerns about the Council position and hope to address certain issues, including lack of clarity cross-border functioning of the collective redress proposals given the minimum level of harmonisation proposed, during the trilogues.  A new group of Members of the European Parliament (MEPs) have taken their seats in the European Parliament since the adoption of their position and, while the same MEP (French Christian Democrat Geoffroy Didier) will continue to take the lead, it will be interesting to see if his new colleagues influence the political direction of the Parliament’s stance. As a result of the above, an agreement is not expected until the second half of 2020, at the earliest.

Once the Directive is adopted and enters into force, member states would then have a period of time to align their respective national laws with the Directive (the Council has proposed 30 months, rather than the 18 proposed by the Commission). 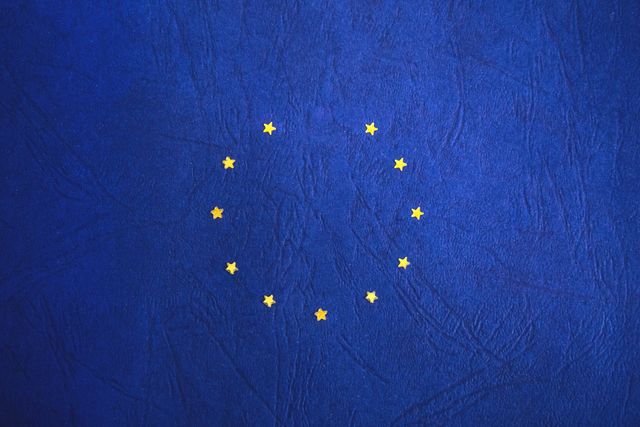