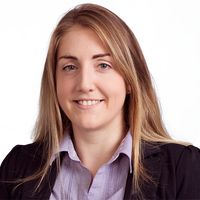 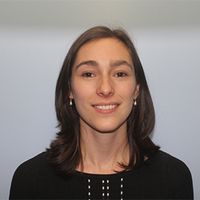 The Bank of England (BoE) has published a discussion paper detailing pioneering stress tests to assess the resilience of the UK’s largest banks and insurers, and the UK financial system more broadly, to the risks of climate change. The tests will form the BoE’s 2021 “biennial exploratory scenario”, the part of the BoE’s stress testing framework used to explore less well-understood risks.

The announcement follows increasing momentum from the UK financial regulators on climate change risks throughout 2019 and may encourage central banks and regulators in other jurisdictions to take similar steps.

The exercise will be helpful in providing firms with a coherent framework to assess their current exposure to climate risk. It should encourage the development of new modelling approaches, which will help firms and the BoE better understand the risks, and hopes to prompt innovation in risk management techniques. The exercise should also help to identify gaps in data which are limiting effective forecasting.

What will banks and insurers need to do?

In Part 1 of the exercise, the UK’s largest banks and insurers will need to assess the resilience of their current balance sheets to three potential climate change scenarios:

For each scenario, participants will need to quantify the change in value of their assets (and for insurers, their liabilities) at 5-year intervals over a 30-year period. The details of the scenarios will be specified by the BoE and will address both the physical risks of climate change, such as more frequent extreme weather events, and the transition risks of moving towards a carbon-neutral economy. Among other calculations, participants will need to assess how the values and cash flows of companies to which they are exposed through loans and investments will change and the vulnerabilities of their mortgage portfolios.

In Part 2, the participants will be asked how they would change their business models in response to the risks in each scenario. Participants will choose from a list of possible actions, for example reducing exposures to at-risk sectors, and will need to explain when, and why, they would take the action.

What is the timeline?

The BoE is accepting feedback on the proposals until 18 March 2020. The tests are to be launched in the second half of 2020, with participants given three to four months to run the exercise. Results are expected to be published in 2021.

“Climate change will affect the value of virtually every financial asset” ~ Mark Carney, Governor of the Bank of England 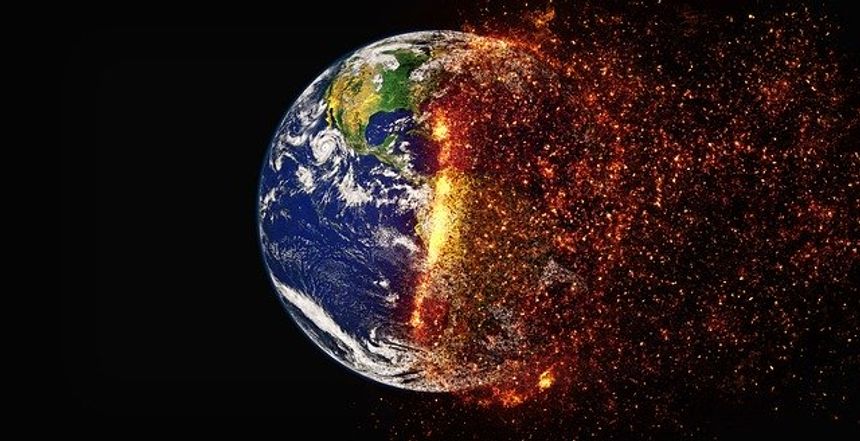