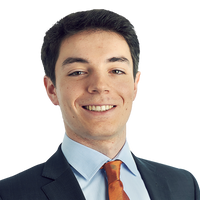 On 26 March 2020, the European Court of Justice (ECJ) rendered an interesting decision (case C-344/18) in which it had to rule on the consequences of a TUPE transfer to multiple transferees.

According to the transferor, the contract of employment with the employee was automatically transferred to the transferee that was granted two lots, in accordance with the Belgian implementation of the TUPE directive, national collective bargaining agreement no.32bis (CBA 32bis).

However, this position was challenged by said transferee and the case was taken to court by the employee.

In the context of this dispute, the Labour Appeal Court of Ghent asked the ECJ to clarify the result of an automatic transfer of employment in case of a TUPE transfer to multiple transferees.

The ECJ acknowledges in its decision of 26 March 2020 that the TUPE directive does not cover the situation of TUPE transfers to multiple transferees.

The ECJ builds on its reasoning in the Alemo-Herron case of 2014 (C-426/11) to hold that the TUPE directive seeks to ensure a fair balance of interests of the transferring employees on the one hand and the transferee on the other.

In that context, the ECJ in its decision of 26 March 2020 ruled that the most appropriate solution where multiple transferees are involved is to transfer the employment of an employee to each of these transferees in proportion to the tasks performed by the employee concerned (eg based on the economic value of each lot or the time devoted by the employee on each lot).

Not applying the TUPE directive, or transferring the full-time employment contract to one transferee even though the employee is to perform their tasks with that transferee only on a part-time basis, would be disregarding the interests of respectively that employee and that transferee, and would therefore be an inappropriate solution.

The ECJ adds however that such a division of the contract of employment as a result of the TUPE transfer must be possible in practice and neither causes a worsening of working conditions nor adversely affects the safeguarding of the rights of workers guaranteed by the TUPE directive.

If a division appeared impossible to carry out or would adversely affect the rights of the employee, the transferee(s) would be regarded as being responsible for any consequent termination of the employment relationship.

In its decision of 26 March 2020, the ECJ for the first time ruled that partial transfers of employment contracts to multiple transferees are, as a rule, possible.

This means that the rule of thumb used in several member states, including Belgium, that employees automatically transfer in a TUPE context if they work at least 50 per cent of their time for the transferred business may have to be revised in certain cases.

This also means that an employee who was employed by a transferor on a full-time basis may end up being employed by two (or more) employers following the TUPE transfer on a part-time basis, which may trigger administrative steps (eg formalising part-time contracts of employment and amending the company’s applicable working schedules) that were not required until now in a TUPE context. Also, each part-time contract will have to comply with any statutory minimum weekly working time that would apply. 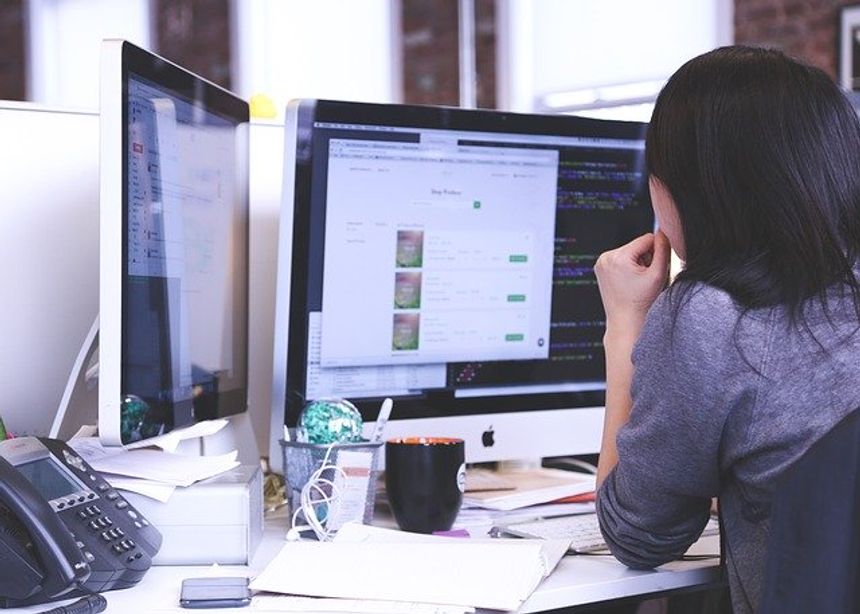