Such schemes are appealing to businesses and serve as a strong incentive not to make employees redundant (and often maintaining pre-crisis employment levels or not launching a mass layoff would be an express condition for an employer to benefit from the scheme).

By launching such schemes (and it is worth noting that even the UK, which did not have anything similar in place before, came up with the Job Retention Scheme), governments are sending a strong signal to businesses and employees, that jobs matter.

But we all know that this will only work temporarily. If the crisis goes on for too long, then governments will have to reconsider the benefits under these plans so as to not to put themselves at financial risk. That is why many employers are already looking at a range of other cost saving measures.

The EU Commission believes the Union has a role to play in these schemes. It approved yesterday, on 2 April, a proposal for a new regulation aimed at providing financial support (through loans) to member states who are struggling with the financing of their national wage subsidy schemes.

The Commission indeed views these schemes as a key tool to help people to stay in their jobs.

If adopted by the Council next week, this regulation (being referred as SURE) is likely to help extending the duration of the various wage subsidy/short time working schemes across Europe, which would be good news to both employers and employees.

What is SURE and how does it work?

What is the aim?

SURE (a proposal for a Council regulation on the establishment of an European instrument for temporary support to mitigate unemployment risks in an emergency following the COVID-19 outbreak) aims to support member states to mitigate the unemployment risks through a financial assistance up to €100bn to the affected member states, in the form of loans.

Because of the human and socio-economic impact of COVID-19, SURE aims to support:

SURE is an instrument that will come to the help of member states (the UK being out of scope) that are experiencing negative economic and social consequences because of the COVID-19.

To be able to benefit from this loan, a member state must fulfill some criteria, including:

The loans will be accorded based on the principles of subsidiarity and proportionality.

How is it funded?

SURE will take the form of a lending scheme up to €100bn.

The Commission puts its self forward to contract borrowings on the financial markets for this purpose. Member states will play a role by providing for guarantees.

When will it be available?

SURE is proposed to be adopted through an EU regulation, because of the direct and immediate effect that it has.

Therefore, from the date it is published on the EU Official Journal, the implementation can start.

The loan instrument will start working only after all member states have contributed by their guarantees for up to 25 per cent of the total amount of the financial assistance.

The impact of SURE on global employers

At the moment, employers in many European countries are receiving financial support through governmental schemes.

Given that SURE will have a subsidiary function and aims to help those states that already have or will implement short-time work schemes, it is expected that more member states react to by adopting similar schemes to the ones adopted now by a number of countries, including: Austria, Belgium, France, Germany, Italy, The Netherlands or Spain. Hence, employers will be able to receive such financial support in more member states.

If adopted, this regulation is likely to help extend the duration of the various wage subsidy/short-time work schemes across Europe, which would be good news to both employers and employees.

Despite receiving support for a longer time, the employers will have to be cautious that the duration of such support will vary depending on the member states where they operate.

For instance, Germany has provided a maximum short-time work support duration of 12 months, Austria and the Netherlands one of three months, and Italy a general duration of nine weeks.

Employers operating in various member states, will face different requirements and will receive different levels of support in each member state, depending on the applicable scheme.

For instance, Italy has adopted three types of salary support schemes (ordinary state salary support, exceptional state salary support and ordinary allowance), whereas Austria, Germany and The Netherlands have one single scheme. Yet, even between the latter countries, the levels of labour costs for which employers can apply, vary.

Despite their divergences, the Commission views these schemes as a key tool to help employers and employees and the implementation of SURE is another layer of response to the COVID-19 crisis. 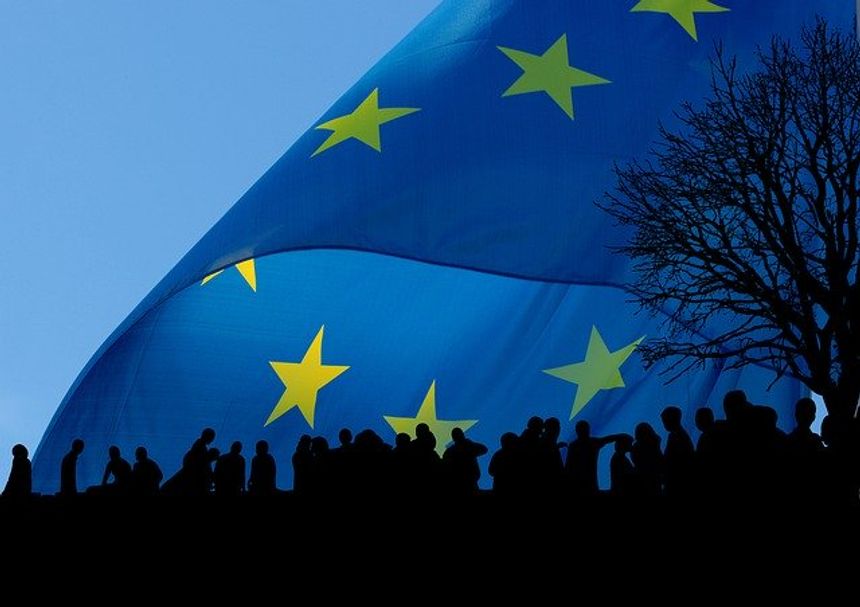