On 8 April 2020, the UK submitted its application to accede to the 2007 Lugano Convention ('the Convention') following the conclusion of the transition period on 31 December 2020 (although recent reports indicate that the European Commission’s agreement to the UK’s application may not be readily forthcoming).

If the UK does accede to the Convention, it will govern questions of jurisdiction, and the recognition and enforcement of judgments in civil and commercial matters between the UK and the current contracting parties to the Convention, namely the EU member states, Norway, Iceland and Switzerland.

The effects of the Convention are very similar to the Recast Brussels Regulation ('the Regulation'), which governs such questions between EU member states. The Regulation will apply to the UK until the end of the transition period.

The Italian torpedo works like this. A dispute arises between parties in relation to a contract that has an exclusive jurisdiction clause. Notwithstanding that exclusive jurisdiction clause and before proceedings are issued in the courts of the chosen EU member state, one party to the dispute brings an action seeking negative declaratory relief in a different EU member state.

This member state is usually one with a reputation for a slow or inefficient judicial system, sometimes even with no connection to the claim. The sole aim: to frustrate the other party’s claim. This is because, under the previous version of the Regulation, the rules then required that the court of the member state in whose favour the jurisdiction clause was drafted waited until the first court seised had decided whether or not it had jurisdiction over the claim.

This often led to great delay and expense and could force the unfortunate torpedoed party to discontinue or settle their claim. The solution often adopted where English courts were the chosen courts was for parties to litigation to issue so-called 'protective claims' seeking negative declaratory relief to seise jurisdiction in England before proceedings could be issued elsewhere.

The Regulation has now been updated to give primacy to the chosen EU member state court, even if proceedings have been issued elsewhere in the EU first. (In other words, those proceedings do not stop the proceedings in the chosen court from continuing.) The Convention, however, reflects this prior version of the Regulation and has not been updated to reflect these changes. So the old rule (and thus the possibility of torpedoing counterparties) remains.

This point has recently been brought into sharp relief in a recent case in the English courts. In Mastermelt Ltd v Siegfried Evionnaz SA ([2020] EWHC 927 (QB)), the defendant, against whom proceedings had been issued in England notwithstanding the contract in dispute containing a clause conferring exclusive jurisdiction on the Swiss courts, sought to argue that the relevant provisions of the Convention (article 27) had to be read in light of article 31(2) of the Regulation.

The case serves as a timely reminder that, while the position under the Convention is very similar to the Regulation, there are some important differences. In the post-Brexit world, we can expect to see more disputes over jurisdiction, and may see the return of the Italian torpedo. 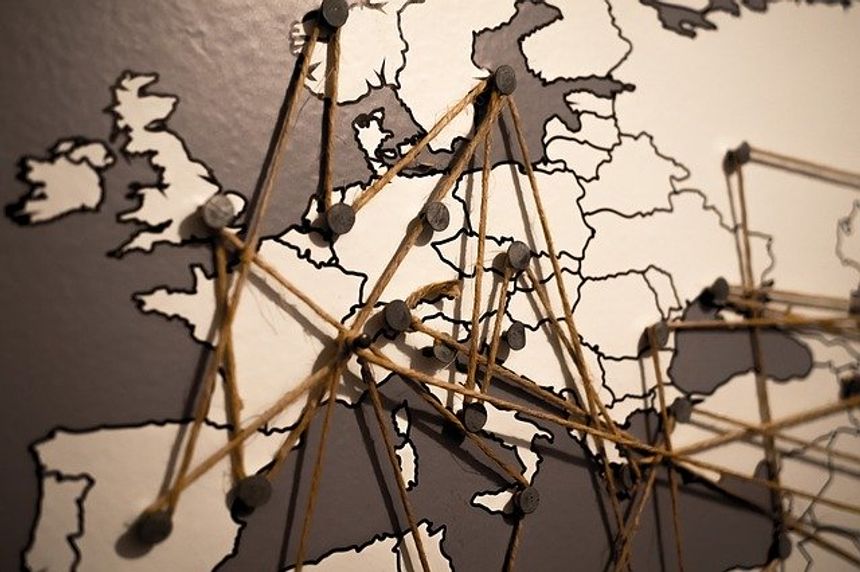