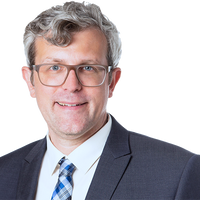 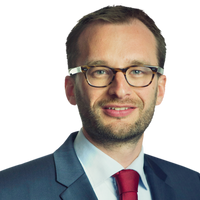 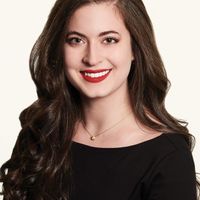 Pharmaceutical companies have responded en masse to the call for new vaccines, treatments and tests to fight the COVID-19 pandemic. In addition, businesses are exploring the possibility of repurposing existing drugs to fight the disease.

New and existing treatments alike are likely to be protected by IP rights, such as patents. IP protection contributes to the incentive necessary for pharmaceutical companies to carry out the costly and risky exercise of developing new treatments, drugs and medical devices.

However, we discussed in an earlier post that the pressure for governments around the world to ensure that treatments, tests and vaccines are delivered quickly, widely and cheaply will be immense – the lack of personal protective equipment for care-givers is already making headlines.

What are the patent implications for owners of patents who do not have the manufacturing or supply chain capacity to provide patented inventions on the unprecedented scale now required?  Will governments be empowered to step in, lift patent monopolies and allow others to produce ? If so, in what circumstances?

In our last piece, we looked at the possibility of the UK and German governments availing themselves of special powers to use patented inventions in the context of the crisis. Our Dutch, Austrian and US patent experts noted that their governments may look instead to compulsory licensing.

What is compulsory licensing?

Compulsory licensing enables governments to use, or allow someone else to use, a patented invention without the consent of the patent owner. It is a 'flexibility' to the patent protection system permitted (within strict limits) in the World Trade Organization agreement on intellectual property — the TRIPS (Trade-Related Aspects of Intellectual Property Rights) agreement. The TRIPS agreement sets minimum standards that WTO members are required to give effect to, including in respect of compulsory licensing.

What do the compulsory licensing regimes look like in the UK, Germany, Austria, the Netherlands and the US? In this piece, our patent experts look at whether the regime could apply in the current environment, should a patented invention to fight COVID-19 prove successful.

Although the UK's Patents Act 1977 provides for a process for obtaining a compulsory licence, a range of conditions must first be satisfied.

In the case of COVID-19, the government may consider compulsory licensing if a patent holder’s refusal to license would result in:

However, compulsory licences are not available for all patents. Most fundamentally, under English law, a compulsory licence cannot be sought until three years after the grant of a patent and after a period of negotiation with the patent owner. In many cases, therefore, even if demand is not being met on reasonable terms or exploitation of another patented and important technical advance is being blocked, the UK compulsory licensing provisions are unlikely to result in a licence that satisfies the public pressure for immediate access. Instead, the UK government is more likely to avail itself of the power to order use of patented inventions for the services of the Crown, as we explained in our last post.

Under the German Patents Act, the German Federal Patent Court may order a compulsory licence if:

As in the UK, the conditions for the grant of a compulsory licence under German law are unlikely to be adequate to enable the use of patented inventions in the way that is needed in the corona situation. Instead, the Patent Act’s provisions on use orders as amended by the Infection Protection Act, supplemented by those contained in the 'coronavirus package', are likely to be more adequate – read our thoughts on use orders here and here.

In any event, the few cases on compulsory licensing decided by the German courts are likely to be relied on in use order cases. For instance, compulsory licensing orders based on the 'public interest' (also a prerequisite for a use order) will be relevant. On this topic, a compulsory licence was deemed to be appropriate in situations where supply could not be ensured in any other way. It was also held that the number of patients potentially affected was not relevant.

The compulsory licensing provisions contained in the Austrian Patents Act may be more likely to apply in the COVID-19 situation than their counterpart provisions in the UK and Germany due to the Austrian law's lack of specific provisions on Crown use/government use orders.

Aside from the public interest, additional conditions do apply, such as the requirement to ask the patent holder for a licence: only if a licence under reasonable and customary conditions is refused can the Austrian Patent Office be called upon to intervene.

However, the Austrian Patent Act provides for an exception to the requirement of seeking patent holder consent in a situation of a 'national emergency' or 'other circumstances of extreme urgency'. If such a circumstance exists (in addition to the public interest), the Patent Office may intervene directly and grant a provisional authorisation to use the patent. We think that the criteria could theoretically be met in the coronavirus pandemic situation.

It is important to note that any compulsory-licence grant requires the determination of an appropriate remuneration for the patent holder, which includes taking into account the economic value of the licence. Furthermore, a licence should primarily be permitted for the supply of the national market and the terms of the licence (scope, duration, etc) should be limited to the purpose that made the grant of the licence necessary.

You can read more about this topic in this Der Standard article (in German)  by Lutz Riede and Matthias Hofer.

We noted in our last post that compulsory licensing provisions are more likely to apply under Dutch law than Royal Decrees, which can only be made to protect the defence interests of the Kingdom.

The Dutch Patents Act allows compulsory licensing in a number of scenarios, including where it is in the public interest.

The granting of a compulsory licence on the grounds of the public interest is entrusted to the Minister of Economic Affairs (with an appeal to the administrative courts possible). The Minister must first examine whether the patent holder is willing to grant a licence voluntarily and has been given the opportunity to provide their views on the matter. However, where this is incompatible with the urgency of the matter, this requirement can be waived.

The Minister may make a compulsory licensing order subject to the provision of security, the amount of which is determined by the court. However, an order for security would be a cumbersome arrangement in a crisis situation such as the present one, so we doubt that the Minister would make such an order.

In the US, there are different mechanisms at the government’s disposal that federal authorities might try to use with a view to increasing medicine supply and lowering cost: the government could either seek to use its powers under Title 28, US Code § 1498 or exercise march-in rights under the Bayh-Dole Act.

Title 28, US Code § 1498 enables the federal government to use or manufacture a patented invention, or authorise a third party to do so, without a licence. In return, the patent owner can seek compensation by filing suit in the Court of Federal Claims. To use section 1498 in the pharmaceutical context, the government must show that the use is 'by or for the United States' and with the consent or authorisation of the US. The government must also ensure that the drug receives the necessary regulatory approvals.

Section 1498 has been used only sparingly in the health context. During the 2001 anthrax attacks, the government threatened to invoke section 1498 if the patent owner of the antibiotic ciprofloxacin did not its lower prices. Ultimately the government did not need to issue a compulsory licence, as the patent owner guaranteed an adequate supply of the antibiotic at a discount.

Compulsory licensing could also be effected through the Bayh-Dole Act, which allows the federal government to order patentees to grant licences to their inventions in certain circumstances (including where health and safety needs are not reasonably fulfilled) if the government subsidised the research leading to the invention.

This would encompass patented treatments for COVID-19 produced with public funding. For example, the Coronavirus Preparedness and Response Supplemental Appropriations Act, 2020 (PDF), enacted on 6 March 2020, has allocated $2bn (of a total of $6.7bn) of emergency funding to the Biomedical Advanced Research and Development Authority for the research and development of vaccines, therapeutics, and diagnostics. Any vaccines, tests or other forms of patented treatments developed with the help of these federal funds could potentially be subject to the Bayh-Dole Act.

To date, no federal agency has exercised march-in rights to issue a compulsory licence. Indeed, the National Institutes of Health (the federal agency responsible for public health research) has rejected several petitions urging it to do so, on the grounds that the concerns about the pricing of the drugs in question did not justify marching in.

If the government plans to use compulsory licensing to ensure access to treatments for COVID-19, it is more likely to do so under section 1498, which has a broader reach –over privately funded as well as federally funded patents – and has been used before (albeit rarely) in similar circumstances.

As always, the market needs to be considered holistically, including regulatory as well as IP risk (read Andrew Austin and Chris Bellringer’s recent blog on the topic).

In particular, pharmaceutical companies typically will also have data exclusivity rights, as well as patent rights, and these are not subject to the compulsory licensing regime. This means third parties will not be able to rely on clinical trial data submitted by the innovator, absent consent, and must find their own regulatory pathway.

In that regard, however, the picture is more dynamic than usual as regulators around the world have adopted flexible approaches and fast-track reviews (see our blog on this topic here). 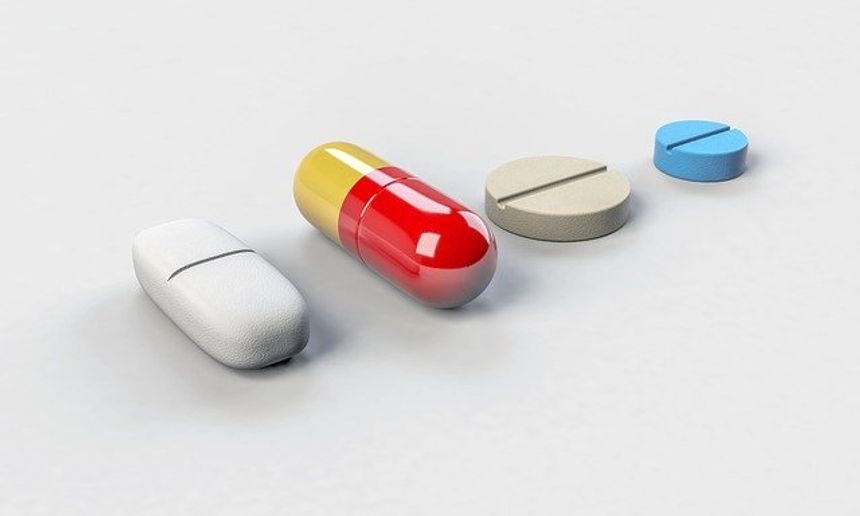