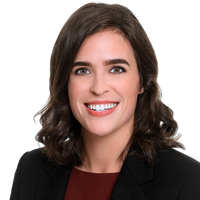 A recently issued US government executive order (EO) sharpens the process pursuant to which foreign investment in the US telecommunications sector is scrutinized on national security and law enforcement grounds, while proceedings were initiated towards rescinding on such grounds FCC telecommunications licenses previously issued to several Chinese operators.

The recently issued EO formalized the so-called “Team Telecom” process, a notoriously mysterious collaborative effort among the Departments of Defense, Homeland Security, and Justice that scrutinized foreign investment in US telecommunications infrastructure for national security and foreign policy concerns.

Team Telecom had been a part of the Federal Communications Commission (FCC) license application review process for over twenty years, and during that time gained a reputation for opaque and protracted assessments that left some companies in a state of open-ended regulatory uncertainty.

Team Telecom operated as a referral process, enabling the FCC (an independent agency) to seek input from relevant Executive Branch agencies on national security, law enforcement, foreign policy, and trade policy concerns related to foreign ownership of FCC licenses. Until publication of the new EO, the process had been informal only and not grounded in any explicit executive or legislative authority.

US government concerns have heightened dramatically in the past decade over Chinese participation in all aspects of telecommunications networks, in no small part because of China’s stated 5G ambitions and the expected centrality of 5G to civilian and military advancements.

This has led to a significant effort across the US government to establish, enhance, refine, or more aggressively utilize government authority to address the perceived threat from China in the telecommunications space. Stricter export controls related to telecommunications equipment and the President’s May 2019 Information and Communications Technology and Services Supply Chain Executive Order have been among the actions taken in response to these escalated concerns.

The FCC itself has been very active in this effort as it relates to matters within its jurisdiction, including:

With respect to the latter, the FCC in 2019 rejected China Mobile’s application for an international telecommunications service license upon the recommendation of Team Telecom—the body’s first ever recommendation to block a license authorization.

At that time, the FCC signaled that the rationale for the rejection would also apply to licenses previously granted to other Chinese companies (see, for example, the statement of FCC Commissioner Brendan Carr (PDF)).

It is, therefore, not surprising that Team Telecom recommended that the FCC (PDF) also revoke the license previously granted to China Telecom. The FCC has since issued orders (PDF) to four companies (China Telecom, China Unicom, Pacific Networks, and ComNet) to show cause as to why the FCC should not view them as subject to influence and control of the Chinese government.

The US government’s concern has even extended to broadcast licenses. Most recently, Senator Ted Cruz announced that he intends to propose legislation requiring the FCC to deny licenses to applicants that intend to change the language of the station they are purchasing, unless they can show that they will “never” be influenced by a foreign government.

While historically not governed by formal regulations, Team Telecom nevertheless developed a fairly standard set of procedures over many years, allowing it to process most cases as a matter of course, even though the timeline could vary from case to case.

As an ad hoc body, though, it was best suited for relatively straightforward transactions, in which the national security and law enforcement issues were limited and the political, foreign policy, and trade issue implications negligible. However, the increased challenge posed by Chinese transactions—and the China Mobile transaction in particular—highlighted the limits of the ad hoc approach, generating numerous challenges for Team Telecom and, indirectly, the FCC.  These included, for example:

The Team Telecom agencies are security agencies, but some of the transactions before the body raised distinct political, trade, and foreign policy considerations that were not within the domain of these agencies. How were these considerations to be factored into Team Telecom’s advice to the FCC?

If Team Telecom was not in a position to provide a holistic assessment, how would the FCC obtain a unified Executive Branch position? Specifically, if there was a disagreement between agencies with a security mandate and agencies with a trade mandate, how were those agreements to be resolved in the absence of some formal authority or process?

Review of FCC applications by Executive Branch agencies is a time- and human capital-intensive task. What was the basis for agencies with relevant expertise—including, for example, the intelligence community—to divert their already-stretched resources to an informal process?

How effective was the Team Telecom process at addressing significant risks? If Team Telecom entered into a mitigation agreement with a foreign person and that person violated the agreement, what remedies exist? Unlike the Committee on Foreign Investment in the United States (CFIUS), Team Telecom did not have any penalty authority or any other direct authority over the parties, and therefore had to rely on the FCC’s willingness to enforce any mitigation measures through licensing procedures. Would the FCC be willing to revoke a license? Would it be appropriate for the FCC to base its decision to reject an application or revoke a license on advice from an ad hoc body?

As a result, efforts to reform the Team Telecom process started several years ago, involving considerations addressing both the FCC and Executive Branch sides of the process. Based on input from the Executive Branch, the FCC issued a proposed rule in 2016 (PDF) to establish information requirements for applicants to facilitate Executive Branch review and timeframes for executive branch response to the FCC. While the process to formalize the Executive Branch was kicked-off, it was not finalized during the last administration.

The EO issued by President Trump last month, described further below, establishes mechanisms intended to resolve some of the challenges inherent in the former Team Telecom configuration, by:

The EO, however, does not create any new jurisdiction or remedial authority (the review process will still rely upon the FCC’s licensing authority). With the Executive Branch now organized, the FCC Chairman has announced (PDF) that the FCC will move forward to conclude the rulemaking it initiated in 2016.

The EO, the resumption of FCC efforts to conclude its rulemaking, and the steps to reject and/or rescind licenses by Chinese parties are manifestations of the newfound clarity of both the Executive Branch and the FCC on telecom matters related to China.

The EO gives Team Telecom a formal title—the Committee for the Assessment of Foreign Participation in the United States Telecommunications Services Sector (the Committee)—and empowers it for the first time with formal authority to assess national security and law enforcement risks arising within the scope of the FCC’s regulatory jurisdiction.

More specifically, the EO charges the Committee with reviewing:

This review will conclude with a recommendation to the FCC to dismiss, deny, or condition the grant of an application, or to impose additional conditions on or even revoke an existing license.

The Departments of Defense, Homeland Security, and Justice will remain the key players ("the members") of the Committee, to be advised by other agencies as needed ("the advisors"). The Department of Justice will maintain its leadership role, handling administrative support and overseeing the Committee through the appointment of the Attorney General as Committee Chair.

The EO contemplates a process similar to the process used by CFIUS and lays out a review timeline for the first time in Team Telecom history (albeit a somewhat fluid timeline).  Upon receiving an application referral from the FCC, the Committee will enter into an initial review period, which will span 120 days from “the date the Chair determines that the applicant’s responses to any questions and information requests from the Committee are complete.”

The Committee will use the initial review period to reach a determination that:

The EO does not establish a process for reviewing existing licenses, except to state that any decision to do so will be determined by majority vote of the members. All applications and licenses evaluated by the Committee will also be the subject of a written assessment by the Director of National Intelligence (DNI). DNI also provides intelligence reports to CFIUS, which has concurrent authority to review any FCC license transfer that takes place in the context of a transaction over which CFIUS has jurisdiction.

Committee review, whether for an application or existing license, will result in a recommendation to the FCC based on a written risk-based analysis. Any recommendation citing risks to US national security or law enforcement must be grounded in credible evidence of such risks.

After that, lack of consensus will be resolved by majority vote, or in the case of a tie, through a determination made by the Chair. Some determinations require notification to the President, and the procedure for communicating the Committee’s recommendation to the FCC also tacks additional days onto the timeline.

While the EO became effective immediately, the FCC has issued a notice inviting public comment, due by June 4, 2020, on the effect of the EO on the FCC’s 2016 Proposed Rule.

Not surprisingly, the net result of the EO will be good news for foreign parties that are not likely to raise national security concerns, as the process will provide greater timing predictability. On the other hand, transactions that may trigger national security red flags are likely to face a more challenging process, both because it will be easier to drive decisions that may trigger political or diplomatic sensitivities and because the level of scrutiny will be higher due to more formalized involvement of senior US government officials. 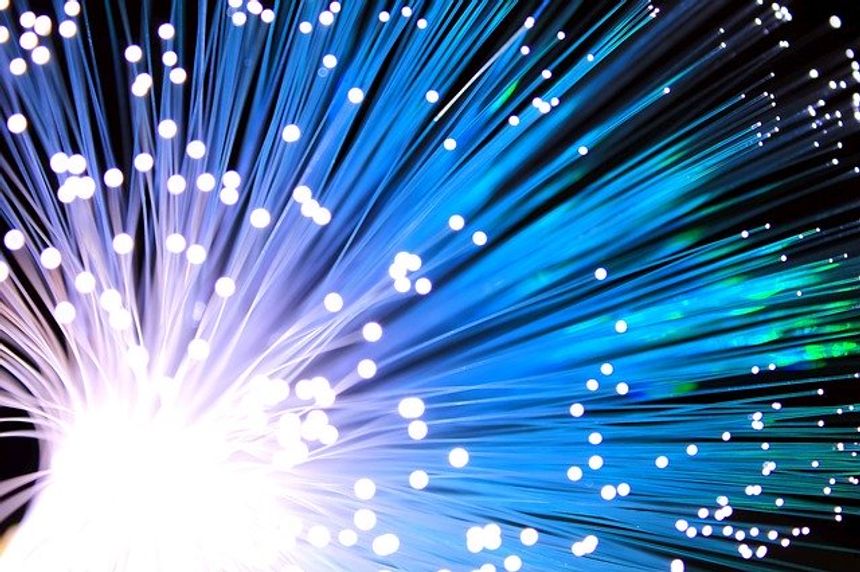