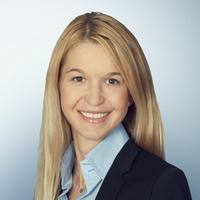 The roots of intra-EU BITs

The intra-EU BITs in question were concluded when at least one of the Contracting Parties was not yet an EU Member State. Most of these non-EU Member States were candidates to accede to the EU at that time and had entered into several BITs precisely because the EU actively encouraged them to do so. For instance, the pre-accession treaty with Romania aimed at "the conclusion by the Member States and Romania of Agreements for the promotion and protection of investment". When these States subsequently joined the EU, intra-EU BITs allowed investors of an EU Member State to bring investment arbitration proceedings against another EU Member State.

Eventually, the CJEU in its well-known Achmea judgment sided with the Commission by declaring arbitration clauses in intra-EU BITs to be incompatible with EU law. The CJEU addressed the issue that tribunals may apply and interpret EU law but are not under the checks and balances of the CJEU. Specifically, they cannot request preliminary rulings on the correct interpretation of EU law to the CJEU as they do not qualify as "court[s] or tribunal[s] of an EU Member State" under Article 267 of the Treaty on the Functioning of the European Union (TFEU). Hence, according to the CJEU, conferring upon such tribunals the power to adjudicate intra-EU investment disputes threatens the autonomy of EU law, whose principle is embodied in Article 344 TFEU.

Against the background of the Achmea ruling, the Commission announced in its Communication of July 2018 that "all investor-State arbitration clauses in intra-EU BITS are inapplicable and that any arbitration tribunal established on the basis of such clauses lacks jurisdiction due to the absence of a valid arbitration agreement". It further stressed that EU law provides a comprehensive and exclusive system for the protection of intra-EU investments and thus investment disputes must be litigated exclusively before EU Member States' domestic courts.

This notwithstanding the Commission’s own doubts as to the proper application of the rule of law in certain EU Member States. For instance, in the case of Poland where the Commission has successfully claimed a violation of non-discrimination under Article 19 of the Treaty on European Union (TEU).

In January 2019, the governments of all EU Member States (even if in three different statements) acknowledged that, in light of the Achmea decision, intra-EU BITs' arbitration clauses are incompatible with EU law and consequently undertook to terminate all intra-EU BITs still in force by the end of 2019. A number of EU Member States also considered that the Achmea decision equally applied to the intra-EU application of the Energy Charter Treaty (ECT), thus aiming to preclude the application of the ECT in intra-EU relations by addressing this issue in the ongoing modernisation process of the ECT.

Yet, despite the Achmea judgment and the subsequent declarations of the EU Member States, investment arbitration tribunals have continued to uphold their jurisdiction. This because investor-State arbitral tribunals are constituted under international law, while the CJEU decision in Achmea exclusively operates within the EU legal order. Equally, as a matter of international law, the January 2019 declarations by EU Member States have been considered nothing more than "mere piece[s] of information" with no legal impact on the validity of intra-EU BITs' arbitration clauses. As noted by the tribunal in Eskosol SPA in Liquidazione v Italian Republic "no EU member state considers that its intra-EU BIT or the ECT have automatically been terminated by virtue of either the Achmea judgement or the January 2019 Declaration itself".

Against the background of the January 2019 declarations, on 5 May 2020 the Termination Agreement was signed. Yet, as noted above, only 23 EU Member States signed it, with the United Kingdom, Austria, Ireland, Finland and Sweden, refraining from doing so. While the United Kingdom is now out of the Commission’s reach due to Brexit and Ireland had already terminated its only intra-EU BIT, it remains to be seen whether Austria, Sweden and Finland will face resumed infringement proceedings.

With regard to concluded arbitration proceedings, the Termination Agreement is without prejudice to their legal effects (Article 6). Thus, these proceedings shall not be reopened, and any amount paid in compliance thereof shall not be returned.

With regard to pending arbitration proceedings, the Termination Agreement envisages a "structured dialogue" between the investor and the EU Member State (Article 9). In order to access this amicable settlement mechanism, investors must withdraw their claims before entering into negotiations. However, the State involved has no obligation to either participate in the negotiations or to enter into any settlement agreement. This renders this mechanism not particularly appealing to investors involved in pending intra-EU investment arbitrations.

Finally, regarding new arbitration proceedings, the Termination Agreement provides that "Arbitration Clauses [in intra-EU BITs] shall not serve as legal basis for New Arbitration Proceedings" (Article 5). In other words, the Termination Agreement attempts to retrospectively (ie as of the date of the Achmea decision) take away EU Member States' consent to intra-EU arbitrations. As a matter of international law, it is doubtful whether this provision will have any effect on those proceedings that have already been initiated (or on those that will be initiated before the Termination Agreement enters into force). It is indeed generally understood that, once perfected, consent to arbitration cannot be unilaterally withdrawn (within the ICSID framework this is even explicitly prohibited by Article 25 ICSID Convention).

But are there gaps between the teeth?

Remarkably, the Termination Agreement also purports to terminate the so-called "sunset clauses" included in intra-EU BITs. These clauses extend the validity of the relevant BIT for a further period after its termination in relation to those investments made prior to its termination. So far, case law does not seem to provide a clear answer on whether investment arbitration tribunals enjoy jurisdiction where investors attempt to rely on a terminated sunset clause. The tribunal in Magyar Farming v Hungary stressed that the purpose of sunset clauses is precisely that to "acknowledge long-term interests of investors who have invested in the host State in reliance of the treaty guarantees" (see also the decision in UP and CD Holding v Hungary). Ultimately, the specific wording of each sunset clause will be decisive, although very few of them elaborate on their termination mechanism (eg Article 16 of the Czech and Slovak Republic – Denmark BIT).

Currently, there are more than 15 pending intra-EU arbitrations based on BITs that will be terminated once the Termination Agreement enters into force. It remains to be seen whether investment arbitration tribunals will nevertheless uphold jurisdiction over these cases, given that consent to arbitration has already been perfected as of the date on which the investor submitted its request for arbitration. As to the intra-EU application of the ECT, the Termination Agreement, by its own terms, will have no impact on the 45 intra-EU investment arbitrations brought under the ECT. 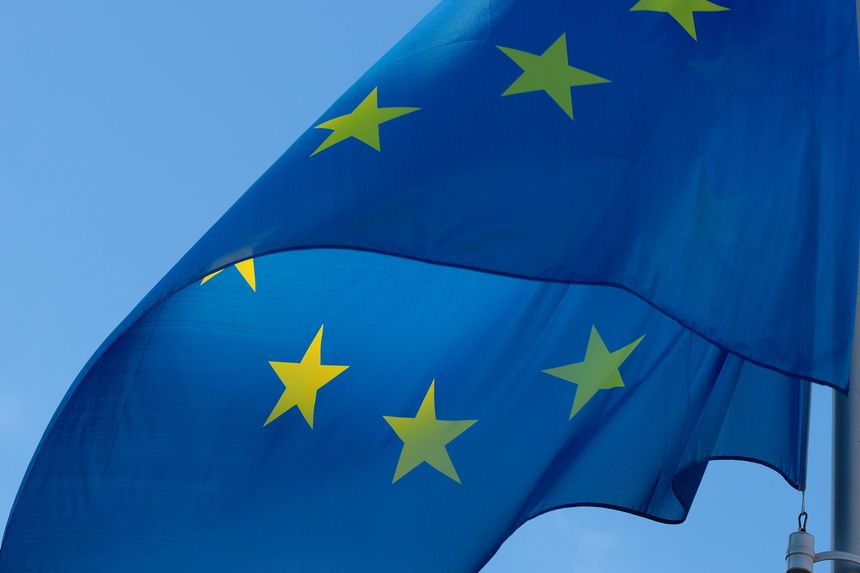