The Pensions Regulator (TPR) has published interim guidance on the regulatory framework it will apply to superfunds (also known as 'DB consolidators').

The guidance is intended to govern the operation of superfunds pending the introduction by the UK government of a comprehensive legislative framework for authorisation and supervision later this year, which will build on the results of the Department for Work and Pension’s (DWP's) consultation on the use of consolidators in 2018-19. This guidance is expected to give superfunds the green light to seek 'clearance' from TPR to implement their first transactions.

As other market commentary has noted, one of the more unexpected pensions outcomes of the COVID-19 crisis has been TPR’s ability to overcome the political hurdles that have held up this framework for the last year.

By way of introduction (or a recap), superfunds essentially involve removing the employer covenant and replacing it with the security of third-party capital (typically provided by institutional investors such specialist private equity funds). In most cases this will be alongside a material improvement in funding provided by the departing employer sponsor as a lump sum contribution.

Superfunds are not for every scheme - they are about trying to fill a gap within the defined-benefit pensions market where an insurance solution is not affordable for the scheme today or in the foreseeable future.

By way of illustration, we understand that the current providers in the market, The Pension SuperFund and ClaraPensions, aim to undercut insurance pricing by up to 10 to 15 per cent, depending on the profile of the scheme in question.

The guidance sets out TPR’s minimum standards that it expects superfunds to meet before writing business.

Very broadly, the key points for trustees and employers to note are as follows:

No doubt superfunds will continue to face some challenges going forward. They are untested and the regulatory environment for them will inevitably evolve, initially with the authorisation and supervision framework expected from the DWP and also with greater scrutiny from TPR over time as experience in the pensions industry shows. For trustees, deciding to enter a superfund is a balance between giving up an often long-standing employer relationship and the unproven superfund route.

These developments open up some exciting prospects for many pension scheme trustees and sponsors to secure member benefits within a foreseeable timeframe.

While it remains to be seen what type of take up rate there is among schemes we expect to know the direction of travel pretty soon now that the light has turned green. 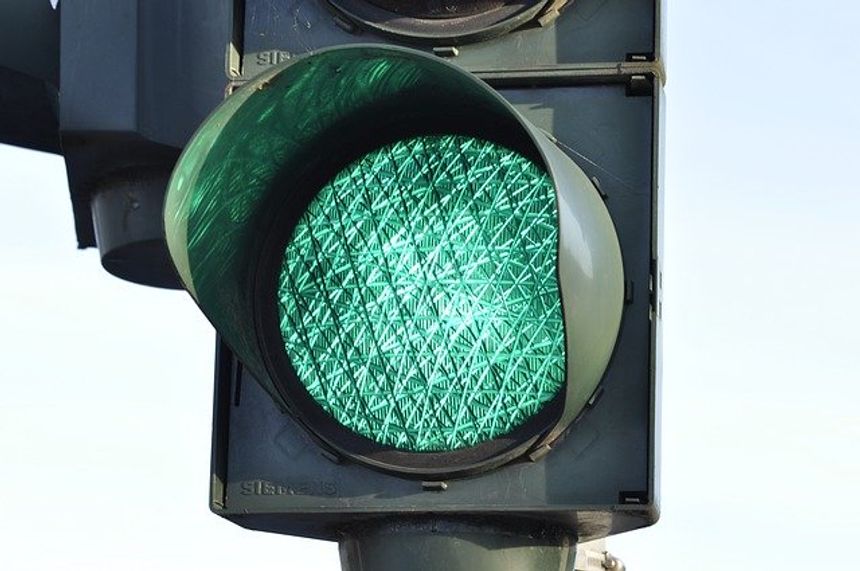