It seems that Victoria Beckham is setting a trend. Back in May, she reversed a decision to furlough some employees at her fashion label in the face of significant media criticism (for example, see here). Now, the FT reports that a number of the country’s larger businesses (including FTSE 100 constituent Bunzl) are looking to get on the PR front foot, and plan to return money initially claimed under the government’s Coronavirus Job Retention Scheme (CJRS) (see here).

Given the £10bn plus monthly cost of the CJRS to the Exchequer, this is clearly good news. The employing company decides that it doesn’t need the CJRS support after all, returns the money, retains its employees, and everything is as it would have been – isn’t it? That is certainly what one would hope.

The CJRS itself is built on very slight legislative foundations – a provision in the Coronavirus Act 2020 enabling the Treasury to give HMRC (the UK tax authority) 'such functions as [it] may direct in relation to coronavirus or coronavirus disease'. The operation of the scheme, including who is entitled to claim and how much, is set out in a frequently-updated Treasury direction signed by the Chancellor of the Exchequer. Each version has been longer than the one before (see links here), but the first direction was only 12 pages long. The direction doesn’t (at the moment) cater explicitly for the possibility that an employer might take CJRS funds, and then choose to return them. And it doesn’t say anything about the tax treatment of CJRS payments.

The latter gap is to be filled by provisions added at the report stage of the current Finance Bill’s progress through the House of Commons. In general, for employees working in a business, a CJRS payment will be treated as taxable income of the business in the employer’s hands – which seems sensible enough (and would be in line with existing case law on income support payments, such as IRC v Falkirk Ice Rink Ltd 51 TC 42). The legislation goes on to impose a 100 per cent income tax charge in any case where an employer receives a CJRS payment to which it is not entitled (and this includes a case where the employer fails to use the funds for their intended purpose of paying employees). This then engages all the usual tax compliance machinery (including self-assessment obligations, plus the potential for interest and penalties to run), and so effectively sets up an after-the-fact basis for HMRC to police cases where CJRS funds were paid out inappropriately, including due to fraud. An employer who chooses to repay CJRS funds should be safe from this income tax charge, because it only applies to the extent that the relevant CJRS receipt “has not been repaid”.

A gap does still remain so far as the tax treatment of a CJRS repayment is concerned. Absent an explicit legislative basis, one might nevertheless hope to conclude either that the repayment met the usual conditions for deductibility as (typically) a trading expense, despite being strictly voluntary; or that the repayment could be treated as effectively undoing the original taxable receipt. Recent guidance from HMRC in respect of repayments of CJRS overclaims suggests that the latter approach may be taken, but specific guidance on the treatment of voluntary repayments has not to date been published. Employers considering returning CJRS funds might want to contact HMRC for assurance on this: in the circumstances, HMRC would presumably want to be accommodating.

A gap does still remain so far as the tax treatment of a CJRS repayment is concerned. 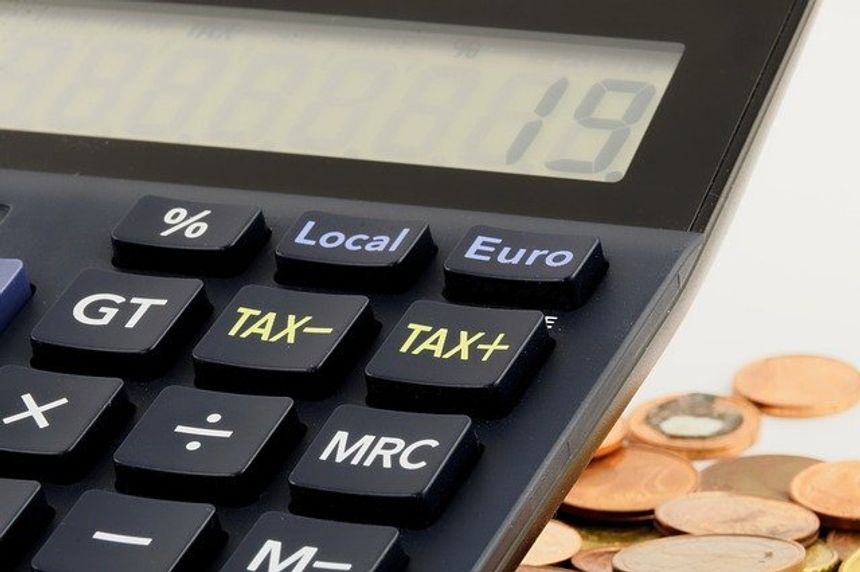