Almost two months after many countries lifted their pandemic measures and at a time when some countries and regions are putting restrictions back in place, uncertainty is high and businesses are still trying to cope with the disruption.

In this context, even though international flights have restarted, many restrictions are still in place depending on the country of destination/origin, as well as the testing and quarantining requirements. After borders between member states opened on 15 June, the Council of the European Union issued a recommendation (PDF), which addresses the travel restrictions from third countries.

Even though the borders for tourists from the third countries are not yet open, the recommendation suggests three exemptions from this general rule:

However, there is not yet any guidance on who falls into the categories classified as essential functions. Therefore, if the worker has a visa or a right to reside in a member state, they already fall within the first exempt category above.

In all cases, member states can introduce safety measures, such as self-quarantine.

It is worth mentioning that this recommendation is not binding. Therefore the legislation of each member state should be checked. For instance, Belgium has not followed this recommendation and has not yet opened its borders with some of the countries that the Council has suggested. Other countries, such as the UK, have some additional exemptions depending on the industry (eg travel related to those working in the aviation industry) while imposing a quarantine on most. Other regions, such as Bavaria in Germany, have already implemented specific and adaptable testing procedures.

In light of the above, employers should check local and regional laws regarding travel restrictions, exemptions and quarantine requirements. In addition, they may want to take another look at their international travel policies to ensure consistency.

Until another EU legal act, watch this space! 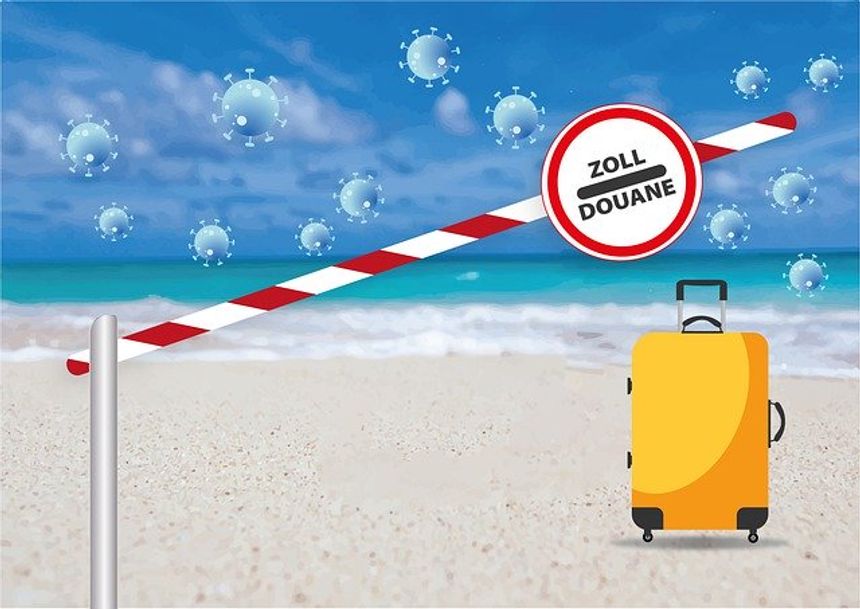