On 20 August 2020, the ICSID arbitration tribunal in Portigon AG v Kingdom of Spain rendered a ground-breaking decision that opens the doors of investment treaty protection to project financiers in circumstances where the projects they financed are adversely impacted by state measures.

The arbitral tribunal chaired by Chilean Felipe Bulnes with Professor Albert Jan van den Berg of Netherlands (the claimant’s appointee) and Professor Giorgio Sacerdoti of Italy (the respondent’s appointee), constituted under the auspices of the International Centre for the Settlement of Investment Disputes (ICSID), held that project finance (in the form of long-term loans and interest rate hedging instruments) constitutes a protected investment under the Energy Charter Treaty (ECT) and the ICSID Convention.

Against this Background, the German financial services provider Portigon AG ('Portigon') (formerly WestLB), alongside many other international banks, provided hundreds of millions of euros in financing for the development, construction and operation of over 30 renewable energy projects in Spain.

From 2013 onwards, facing a significant tariff deficit, Spain started to introduce drastic changes to the regulatory regime, repealing the incentives previously promised to renewable energy producers. These measures had a detrimental impact on the renewable energy projects and triggered the largest wave of investment claims ever recorded.

The vast majority of such claims have been brought by direct or indirect owners (ie the sponsors) of renewable power plants in Spain. In Portigon AG v Kingdom of Spain, however, the financial institution Portigon is bringing a claim in its capacity as a project finance lender.

Portigon’s claim against Spain is based on the reduction in value of the financing provided: the drastic changes to the regulatory framework adversely affected the cash flow of the renewable energy projects financed by Portigon, impairing their creditworthiness, and thus the value of the financing.

In its decision, the tribunal now confirmed that it has jurisdiction to hear Portigon’s case: a first in many ways.

In the decision on jurisdiction in Portigon AG v Kingdom of Spain a tribunal has for the first time held that:

Potential implications for financial institutions and their investments

This decision will likely have significant implications for financial institutions and their project finance investments. Lenders may now have recourse to international arbitration directly against sovereign states, in situations where state-imposed measures adversely affect a project they financed.

In order to ensure that recourse to investment treaty protection is available, it will be key for lenders to take certain factors into account from the outset of a project financing, in particular:

Lenders may now have recourse to international arbitration directly against sovereign States, in situations where State-imposed measures adversely affect a project they financed 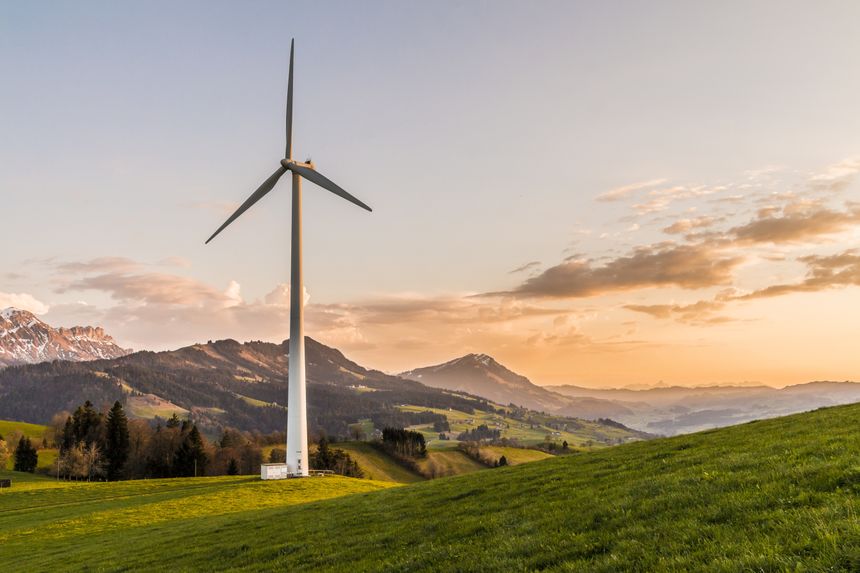