Recent developments in the US, Australia and Europe provide further comfort as to the viability of monetising intra-EU investor-State claims, despite the well-known decision of the Court of Justice of the European Union (CJEU) in Slovakia v Achmea (Achmea). In Achmea, the CJEU declared the arbitration clause included in an intra-EU bilateral investment treaty (BIT) to be incompatible with EU law. Following the Achmea decision, 23 EU Member States signed the Plurilateral Agreement Terminating intra-EU BITs (Termination Agreement) to put an end to the dense network of investment protection treaties between EU Member States. More recently, the Higher Regional Court of Frankfurt applied the legal principles set forth by the Achmea decision to another intra-EU BIT. Despite these and other uncertainties, including Belgium’s request to the CJEU to rule on the impact of Achmea on the Energy Charter Treaty (ECT), EU investors seeking redress from adverse measures adopted by another EU Member State can be reassured by recent developments:

On 15 January 2021 the US Court of Appeals for the DC Circuit affirmed the District Court’s confirmation of a US$ 58 million ECT award rendered against Moldova in favour of Komstroy, successor-in-interest of the Ukrainian energy company Energoalliance. The Paris-seated arbitration concerned a credit in favour of Energoalliance that remained unpaid by Moldova’s state-owned company Moldtranselectro. In 2013, the arbitral tribunal found that the credit constituted an investment under the ECT and, having found Moldova liable for the failure to pay the due amounts, ordered Moldova to pay compensation to Energoalliance.

The issue of whether a credit arising from commercial transactions constitutes an investment under the ECT was also raised in the annulment proceeding before the Paris Court of Appeal and the French Court of Cassation. The issue went up to the European Court of Justice, where a decision is still pending.

Despite the ongoing annulment proceeding before European courts, the award remains enforceable. Komstroy thus brought proceedings in the District Court for the District of Columbia, seeking confirmation of the award. After the District Court confirmed the award, Moldova appealed. On appeal, Moldova again raised its key defence: that the tribunal lacked jurisdiction to resolve the dispute (this time framed as a jurisdictional immunity defence). The US Court of Appeals of the DC Circuit dismissed Moldova’s defence by acknowledging that where the parties have delegated the determination of arbitrability to the arbitral tribunal, the tribunal’s power to rule on its own jurisdiction is subject to substantial deference and is not subject to de novo review by the court. Accordingly, US courts seized of an enforcement action will not review de novo the tribunal’s decision on jurisdiction where the parties have delegated this authority to the arbitral tribunal (which is always the case for UNCITRAL and ICISID arbitrations).

While this decision involved a non-EU investor and a non-EU state, it is still potentially important in the context of intra-EU award enforcement proceedings. Following the CJEU’s decision in Achmea, EU Member States have attempted to resist ECT claims in all possible fora: in the arbitrations themselves as well as in annulment and enforcement proceedings. While to date all intra-EU ECT tribunals have unanimously dismissed this jurisdictional objection, annulment and enforcement case law is still scarce. In this context, the decision of the US Court of Appeals for the DC Circuit may prove helpful to parties seeking to enforce intra-EU awards. They may be able to point to the DC Circuit’s decision to support an argument that a tribunal’s determination that it has jurisdiction, notwithstanding Achmea, cannot be relitigated before US courts and therefore does not preclude the enforcement of the award, at least in the US.

Two weeks later, on the other side of the world, the Federal Court of Australia allowed the recognition of an ICSID award rendered in favour of two EU investors against Spain. Spain argued that recognition of the award should be denied in light of the alleged non-arbitrability of intra-EU disputes under the ECT, but the court decided otherwise, finding that the jurisdiction of the arbitral tribunal is not a matter which can be decided under the Australian International Arbitration Act. The underlying dispute giving rise to the € 101 million ICSID award, Antin v Spain, is part of the Spanish renewables saga. The Federal Court of Australia allowed the award recognition even though the annulment proceeding remained pending: an approach that contrasts with that adopted by some US courts.

The decision of the Federal Court of Australia is in line with its previous judgement allowing recognition of another ICSID award against Spain rendered in favour of the British and Luxembourg investors in Eiser v Spain. Other EU investors who have successfully obtained compensation against Spain’s retroactive elimination of renewable energy incentives, including Watkins and 9Ren Holding, are currently seeking to enforce their awards in Australia.

The last important development concerns four intra-EU disputes brought by Austrian and Hungarian banks against the Republic of Croatia (Croatia) after the forced conversion of Swiss Francs-denominated consumer loans to Euros following the sharp appreciation of the Swiss Franc in 2015. The forced conversion reportedly caused losses of up to € 1 billion. These ICSID claims had been brought under the applicable Austria-Croatia and Hungary-Croatia BITs (the Hungary-Croatia BIT was later terminated by the Termination Agreement).

Despite fierce legal debates over the viability of intra-EU BIT disputes after the Achmea decision, especially following their termination by means of the Termination Agreement, in late 2020 the Croatian government agreed to settle these four pending ICSID disputes, although the terms of the settlements remain unknown. 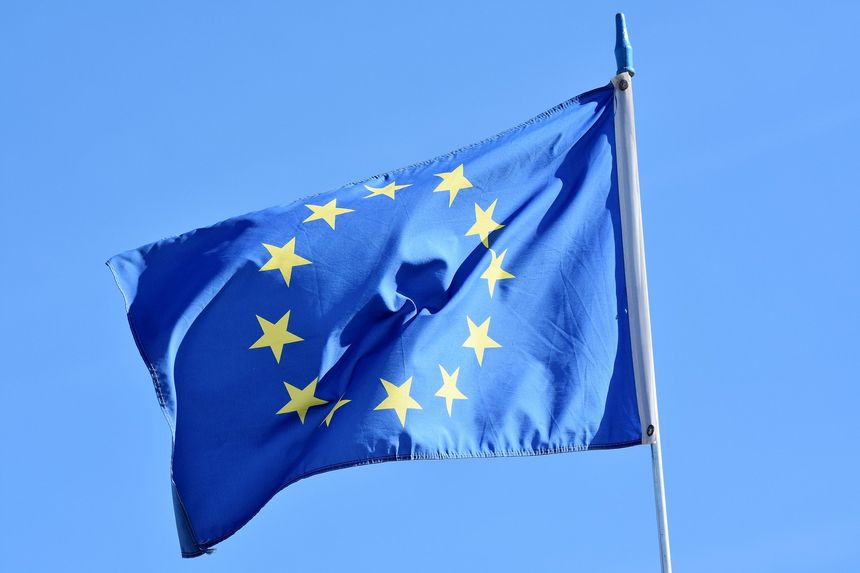 D.C. Circuit Expands the Class of Assets That May Be Attached by Holders of Judgments Against State Sponsors of Terrorism
David Livshiz, Scott Eisman, Christian Vandergeest
Recent posts from Freshfields Risk & Compliance