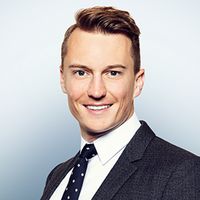 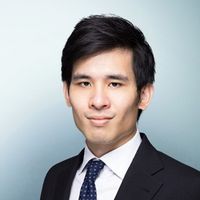 The most significant change is to enable parties to take enforcement action on an award in Hong Kong and the Mainland simultaneously.

The Arbitration Ordinance previously prohibited parties from seeking enforcement in Hong Kong of a Mainland Chinese arbitral award if an application for enforcement of that award was already underway in the Mainland. The Supplemental Arrangement removes this prohibition, allowing parties to take simultaneous enforcement action. To facilitate this, the Supplemental Arrangement also provides for information sharing between courts in Hong Kong and the Mainland concerning the status of the enforcement of an award.

This change will be a welcome relief to award creditors who, until now, had been forced to choose between initially pursuing enforcement action in Hong Kong or in the Mainland. In heavily contested cases, the time to resolve an enforcement application can be significant. Prohibiting simultaneous enforcement efforts placed award creditors at risk of losing their ability to enforce through the expiration of the limitation for enforcement action (two years in the Mainland, six years in Hong Kong) or the dissipation of assets by the award debtor.

The Supplemental Arrangement resolved this issue by expressly bringing recognition within the rubric of the Enforcement Arrangement. The change, which took effect in November 2020, offers valuable certainty to parties looking to enforce Hong Kong awards in the Mainland.

The third change, which also took effect in November 2020, allowed the courts of both the Mainland and Hong Kong to grant interim measures before or after accepting an application for enforcement.

Under the earlier regime, Hong Kong and Mainland courts could issue interim measures in aid of arbitration proceedings during the arbitration, but no such power existed in the period between the arbitral award and its enforcement. The Supplemental Arrangement plugs this gap, offering parties a further avenue to ensure the effectiveness of the award.

The final change, which took effect on 19 May, expands the class of arbitral awards eligible for enforcement under the Enforcement Arrangement.

Previously, for a Mainland award to be enforceable in Hong Kong, it must have been rendered by one of a closed list of recognised arbitral authorities. The Supplemental Arrangement removed this restriction, shifting the focus from the authority administering the arbitration to the place of the award.

This change gives parties that wish to arbitrate in the Mainland but preserve the option of enforcing the resulting award in Hong Kong a much wider range of administering institutions to choose from, and brings the policy under the Enforcement Arrangement in line with the approach taken with respect to third states under the New York Convention (to which China is a party, and the application of which extends to Hong Kong).

The changes brought about by the Supplemental Arrangement provide practical and welcome enhancements to the Hong Kong-Mainland cross-border enforcement regime. Alongside the Interim Measures Arrangement, and the Choice of Court Arrangement, the revised Enforcement Arrangement secures Hong Kong’s role as a seat of choice for China-related disputes.

The changes brought about by the Supplemental Arrangement provide practical and welcome enhancements to the Hong Kong-Mainland cross-border enforcement regime. 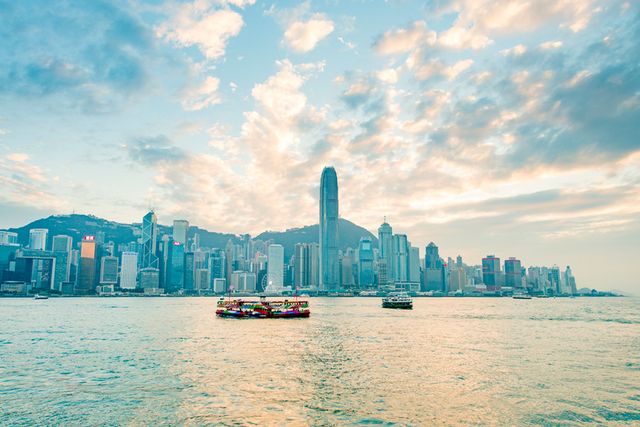