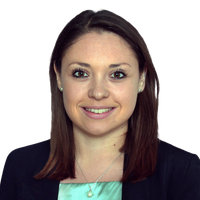 Meade J has held that Mylan can seek to invalidate Neurim’s divisional patent in infringement proceedings brought against it in the UK, in the latest chapter of the complex Neurim v Mylan dispute.

However, the preliminary issues hearing was not determinative. The case has been transferred back to Marcus Smith J, who held the extremely similar claims of the parent patent valid (before that patent was finally revoked by the EPO), on the basis that he may be in a position to adopt his previous judgment rapidly, and decide whether Mylan should be able to appeal that judgment prior to expiry of the patent in August.

Neurim Pharmaceuticals Limited (Neurim) is the patentee of EP (UK) 3,103,443 (EP 433). EP 433 protects Neurim’s product, Circadin, which relates to the use of melatonin for the treatment of insomnia. Mylan wishes to sell its generic competitor in the UK.

Following judgment, Neurim sought to obtain a final injunction promptly. Given the absence of an interim injunction, the launch of Mylan’s generic product in the UK, and the upcoming patent expiry, an early hearing of consequential matters was fixed for 16 December 2020. The Orders made included an injunction and delivery up, and refusal of permission for Mylan to appeal on validity.

On 18 December 2020, only two days later, the patent was revoked at the EPO, and on 30 December 2020, Marcus Smith J revoked the material parts of his 16 December Order. A further consequentials hearing followed in February 2021.

EP 433 was granted on 30 June 2021, and Neurim initiated infringement proceedings against Mylan in the UK on the same day. In these proceedings, Neurim applied to amend the claims of EP 433 to a form “patentably indistinct” from those of EP 702.

Meade J was tasked with determining the following preliminary issues:

amounts to an abuse of a dominant position.

In relation to each of the three issues, Meade J held:

The case has been transferred back to Marcus Smith J to consider:

For cases where there are parallel national and patent office proceedings, the timing of hearings is often a strategic decision for the parties. Whilst this case is unusual on the facts, it is a reminder of the importance of co-ordination between the different legal teams. It also makes clear that the UK courts expect to be actively kept informed of any scheduling issues and changes at the EPO. 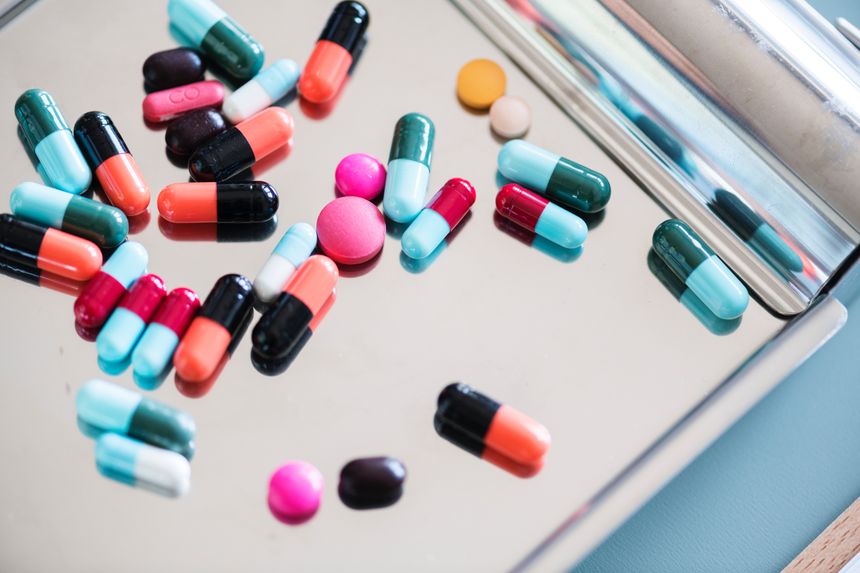 Neurim not fit for purpose, but are SPCs?
Sarah Naisby

Is Neurim fit for purpose? Santen AGO on SPCs for second medical use suggests not
Sarah Naisby

In preparation for the launch of 5G, the EC has issued guidance on the licensing of SEPs. Controversial provisions on use-based licence models and mandatory licensing are not included.
Sarah Naisby
Recent posts from Freshfields Risk & Compliance