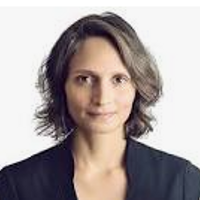 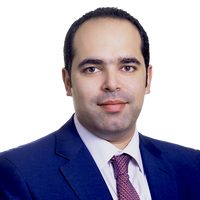 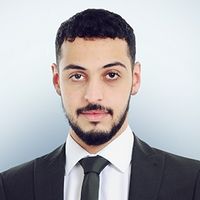 Unlike other jurisdictions in the Middle East, Saudi Arabia’s legal system is based almost exclusively on the teachings of Islam. Article 1 of the Basic Law of Governance, Saudi Arabia’s constitution, provides that The Holy Qur’an and the traditions of Prophet Muhammad form the Kingdom’s constitution. The Saudi legal system has therefore assimilated the entire body of Islamic jurisprudence (fiqh) of the Hanbali school of thought as its domestic law, as supplemented with statutes promulgated by the Government from time to time.

The law on damages in Saudi Arabia is no exception. Save for limited codifications of the law, damages are recoverable within the parameters of fiqh. Of particular importance are the rules governing civil liability — that is, liability in tort or in contract. Saudi courts have broadly adopted the three-part test for civil liability under the laws of neighbouring Arab states: fault, harm and causation. Here we focus on the elements of harm and causation which determine the scope of, and limits to, a claimant’s recovery under Saudi law.

A fundamental rule of fiqh is that damages can only be awarded to compensate for the loss of tangible property. This approach to damages has meant that Saudi courts would measure only the actual loss incurred by the creditor to determine fair compensation. To use the words of Saudi courts, loss is only compensable when it is “certain to have occurred”. Other forms of damages under comparative systems — such as loss of profit, economic loss, consequential loss, moral prejudice or punitive damages — are not recognised by Saudi law because they do not reflect tangible loss that can be valued in precise terms. For example, the Board of Grievances — the equivalent of administrative courts in Saudi Arabia — has held that “it is the established jurisprudence of the Board of Grievances not to award compensation for merely possible harm, since compensation must be for an actual damage certain to have occurred”.

Modern commercial transactions have prompted claimants to seek the recovery of lost profit before Saudi courts through creative legal theories. However, Saudi courts have systematically rejected these claims on grounds of uncertainty (gharar).

Another key limitation on the recovery of damages under Saudi law is the prohibition of interest. Interest is equated with usury (riba) and is therefore strictly prohibited in any form as a matter of Saudi public policy. Consequently, Saudi courts will not award interest irrespective of any agreement to the contrary or the provisions of an applicable foreign law.

Despite its tendency to limit the scope of recoverable damages, Saudi law does not expressly recognise a duty that the injured party must act reasonably to mitigate its loss. That said, the doctrine of good faith as applied in Saudi Arabia arguably supports an obligation on the aggrieved party to take reasonable and non-burdensome measures to reduce its damages. Failure to take such reasonable steps may also impact the amount of damages on grounds of causation if the court considers that the aggrieved party aggravated the damage through its inaction.

Parties involved in disputes governed by Saudi law should be aware of the limits to the recovery of damages under Shari’a. As explained in our previous blog post, the Government has announced sweeping legislative reforms that include the issuance of a civil code for the first time in the Kingdom’s history. It is yet to be seen if the new code will alter the current limitations on damages and bring the Saudi law of obligations closer to other Arab jurisdictions. 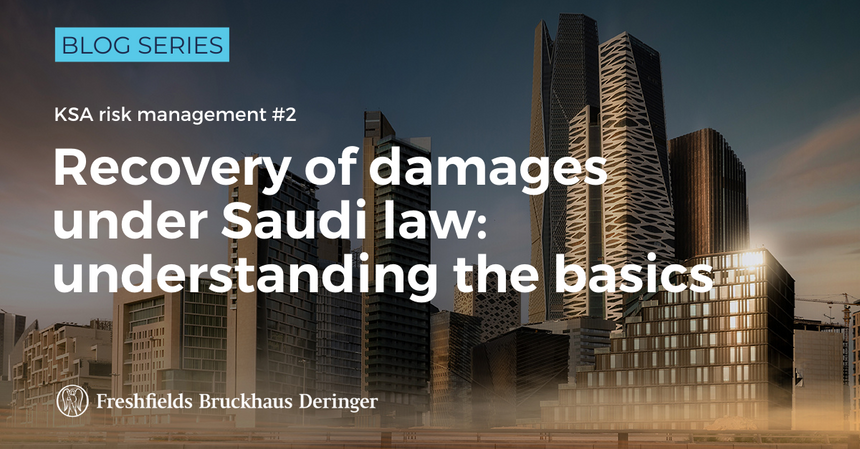 Incorporation of an arbitration clause by reference to FIDIC Conditions of Contract in UAE-seated arbitration: a trap for the wary to heed?
Amani Khalifa, Sarah Sedky, Matt Evans
Recent posts from Freshfields Risk & Compliance